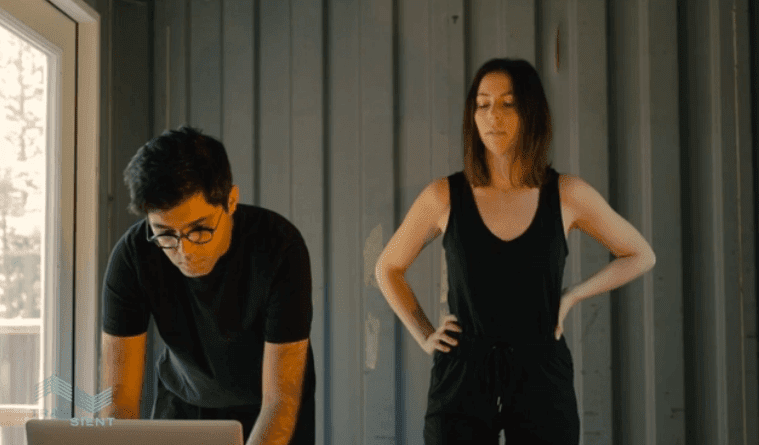 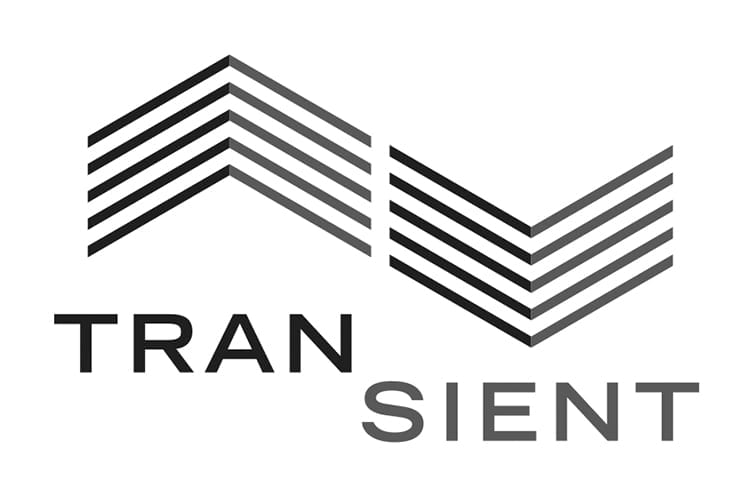 For artists of every ilk, time and space are precious commodities. This is no exception for musicians, especially touring ones, who spend a great amount of time in transit between places, constantly surrounded by a rotating cast of fellow performers, folks from the venues or festivals they perform in, or fans and audience members after the show. It’s an emotionally demanding lifestyle of late nights, one that is not conducive to many of the rituals or habits so many of us others habitually enjoy.

So for many musicians, stasis is a gift that takes some acclimating to. Remember barreling down a hill as a child and the lightheadedness that followed, staring up at the sky and waiting for the world to stop rotating around you? 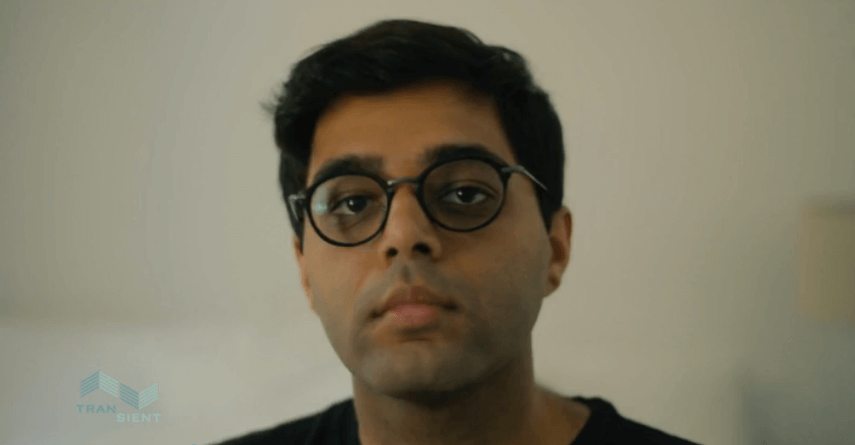 Sitting on the porch with Rafiq Bhatia and Nina Moffitt, the first two Transient Project Residents, it’s apparent that reeling feeling is no stranger to them. Bhatia, who grew up in Raleigh, North Carolina, is most known for his work with the band Son Lux, though his practice over the years has led him to collaborations with everyone from Alarm Will Sound, Vijay Iyer, Billy Hart, David Virelles,Valgeir Sigurðsson, Prefuse 73 and Marcus Gilmore to emcee Heems of Das Racist and to Billy Hart, his mentor. “My musical experience and output have been shaped almost entirely through the process of collaborating,” he says. “That’s probably most apparent in discussing my own musical output, when I’m at the helm of a project, because behind every project there’s almost always someone behind the scenes, challenging the assumptions of the artist, pushing an artist to go in directions that they wouldn’t explore by themselves, that they might not have seen.”

Bhatia’s upbringing has directly informed his practice today. His first musical inspirations were the Ginans — Shia Smaili Muslim devotional hymns or poems — his grandfather used to sing. But he also readily cites Biggie Smalls as an influence, recounting the story of himself and his friends listening to rap mixtapes in their parent’s minivans growing up. “I didn’t grow up listening [to] rock ‘n’ roll or anything like that. My parents occasionally listened to Stevie Wonder . . . but there was no Beatles in my house, no Rolling Stones.” At some point, his musical curiosity led him to teach himself violin and then guitar. Though Bhatia attended Oberlin college and has had some formal training since then, he continues to experiment with his instruments — using styrofoam and paper between the strings and the pickup to produce new sounds; isolating the breathing of a drummer on a track and using that as a basis for a new melody. 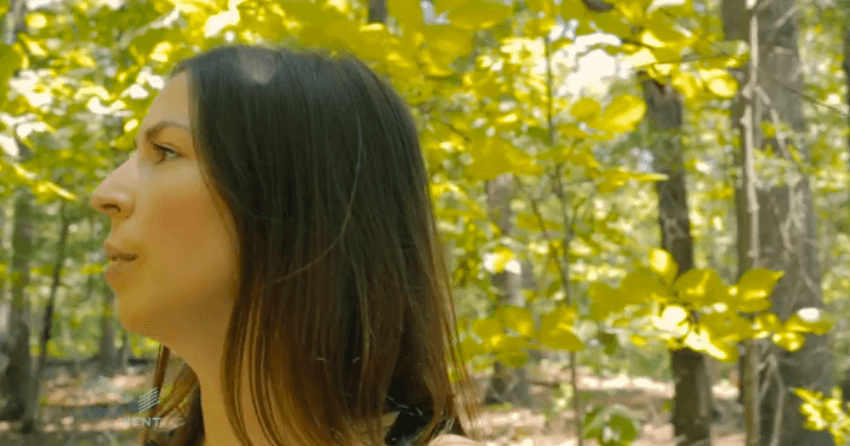 It’s an exploratory ethos that he shares with his partner and collaborator, Moffitt, a Brooklyn-native whose exploratory vocals have led her to sing with church choirs, jazz ensembles and experimental R&B projects alike. Most recently she’s worked on her project TUTU as well as with the Will Mason Ensemble, a spectral jazz septet. “I’m taking some time here to really explore my sound and my voice. I’m kind of exploring myself in an ethnographic way,” she says. She means “explore” in both the literal and figurative sense. “I seek places where I can really feel alone. Sometimes that’s just my own studio, shutting the windows and just being present with myself.” Since coming to Serenbe, she’s just as likely to be found singing in the forest as she is experimenting in the shipping container AIR Serenbe has made available for artists’ use. “You feel like you’re in another time and space,” she says. “And, there’s reverb, so you’re hearing so much of yourself reflected, shutting out nature for a moment, even though you’re in the middle of the woods.”

Bhatia and Moffitt met while in school at Oberlin and have been together since. Their relationship is one founded on the collaborative and playful approach they both exhibit in their individual musical practices. While they both record individually in their studio spaces at their home in Brooklyn, they frequently bounce ideas off of one another and give one another feedback. “Nina is one of my favorite people to play music for that I’m working on,” Bhatia says. “Nina’s not afraid to tear something apart when she doesn’t like it and do it in a really specific, opinionated way. There’s nothing that I love more in the long term,” he says, and then admits that in the short-term, sometimes such feedback can be hard to swallow. “But then you realize either that she’s right, which is a great thing to see sooner than later . . . or you realize that you just don’t agree, and that makes you even more convicted of the decisions that you’ve made.”

“Rafiq certainly does that for me, as well,” Moffitt weighs in, smiling. “He’s not afraid to come in and say, ‘Have you thought about this? Because, you know, you’re just ripping off D’Angelo right now.”*

The result of this mutual reception and criticism of one another’s work has led to some chilling and masterful works in-progress, some of which they’ve further developed during their time in residency. “I realize that for me is an active process, and it requires a conscious decoupling,” says Bhatia, who was recently announced as one of the Jerome Foundation’s 2017–18 Composer/Sound Artist Fellows. “I’m finding this to be really effective as a way to reset from all of that and a way to kind of imbue that with freshness.” Moffitt adds, “It’s been helping us commune with our instruments. And on a personal level, it’s also helping me strengthen my relationship with my creative self.”

*At this point in the interview, everyone in the room agreed that successfully ripping off D’Angelo would be the best thing ever.