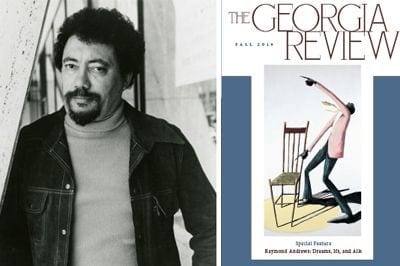 Literary happening: “Once Upon a Time in Athens: The Legacy of Raymond Andrews,” consisting of readings, panel discussions and the screening of a film about the writer, presented by The Georgia Review. October 13 and 14 at the University of Georgia in Athens and Cine BarCafeCinema, 234 West Hancock Avenue, Athens. All events are free. The highlight will be readings from Andrews’ works by Pulitzer Prize-winning poet Natasha Tretheway and UGA English professor Reginald McKnight, and from a biographical essay by writer Gary Gildner. 7 p.m. October 14, Cine BarCafeCinema. Visit www.thegeorgiareview.com or call 706-542-3481 for a full schedule.

From 1978 to 1983, Georgia writer Raymond Andrews published a trilogy of rambunctious novels about the lives of rural black people in fictional Muskhogean County, which won him comparisons to William Faulkner for his vivid depiction of a place before he gradually slid toward neglect. In 1991, Andrews committed suicide at age 57. 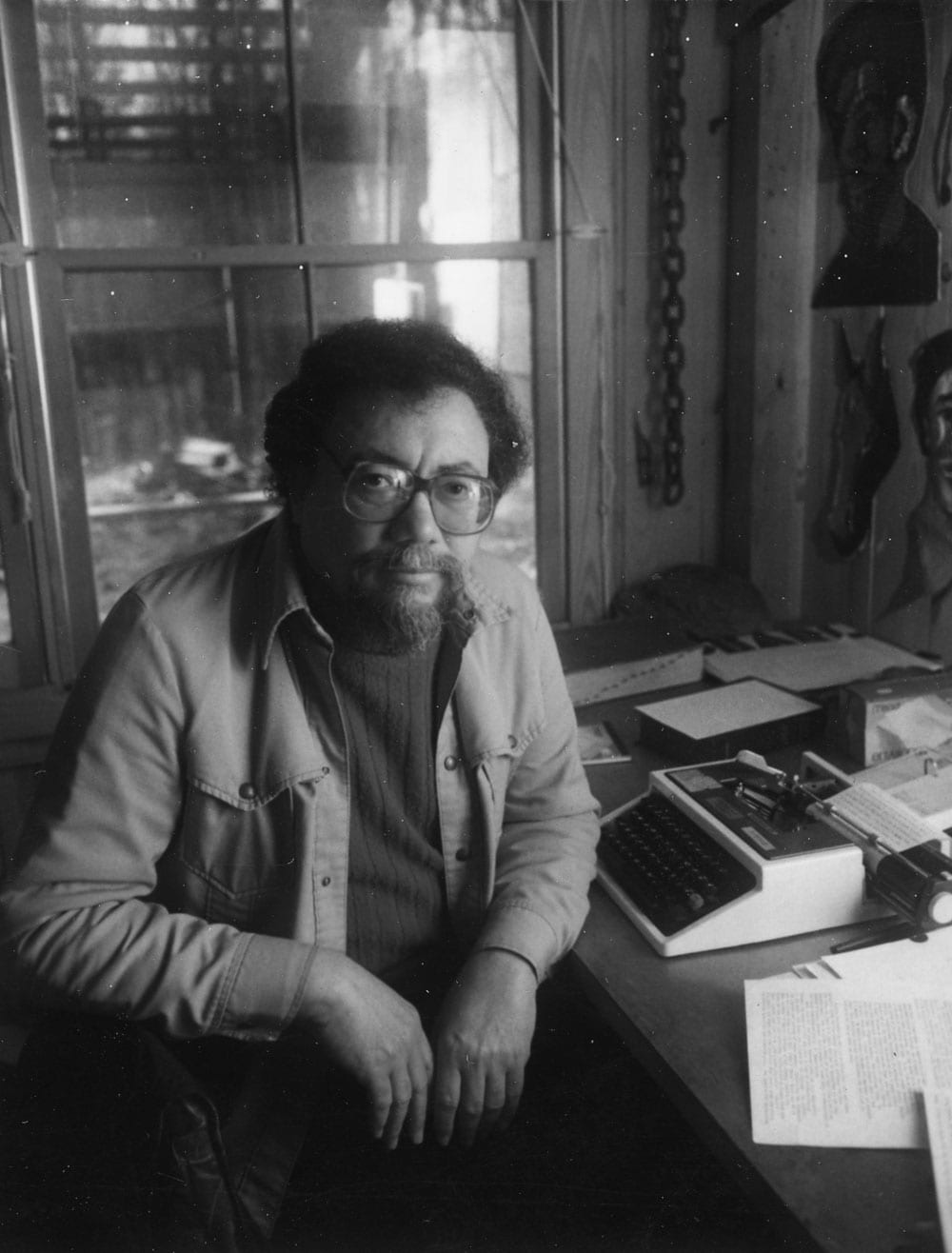 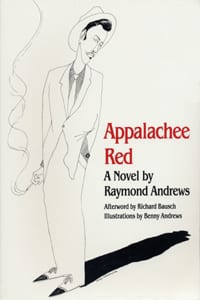 His trio of novels, “Appalachee Red,” winner of the James Baldwin Prize, “Rosiebelle Lee Wildcat Tennessee” and “Baby Sweet’s,” drew on his family history, the incredible story of his black and white ancestry, and his upbringing in small-town Georgia in the 1930s and ’40s. Andrews’ black grandmother, who boldly set herself up in a kind of conjugal arrangement with a white man, was a special inspiration, he said, for his writing. His stories teem with loud, lusty, roguish or righteous larger-than-life characters whose lives are dolloped with equal measures of absurdity and tragedy in a racially divided society. These feisty folk-hero figures, especially Andrews’ indomitable women, are busily occupied with living life to the fullest, their best means of battle against their circumstances.

Novelist Mary Hood wisely observes that there is no sense of political agenda in Andrews’ work, of black accusations against white — “there are parables here, but no sermons.” Critical acclaim from novelists such as Hood, Richard Bausch and John Hersey came to Andrews with publication, but he has been virtually forgotten since his death.

Now, The Georgia Review has dedicated its Fall issue to a reappraisal of this native son, including previously unpublished excerpts from Andrews’ writings and letters, essays about his work and an intimate biographical portrait by Idaho-based writer Gary Gildner, who was Andrews’ roommate at Michigan State University in the 1950s and first brought him to the attention of the review’s editors. In addition to archival photos, the issue includes a number of line drawings created to illustrate Andrews’ books by his brother Benny Andrews, a renowned folk artist whose work hangs in the Metropolitan Museum of Art and the High Museum of Art.

Thankfully, the University of Georgia Press has reprinted Andrews’ bustling Muskhogean trilogy, complete with his brother’s original drawings, which enhance the folk aura of the tales. But there’s nothing more telling than Andrews’ smooth, witty, spellbinding voice itself. Here’s Rosiebelle Lee Wildcat Tennessee of the eponymous novel, striding into a little town, watched by locals lounging on the undertaker’s porch:

The porch sitters were completely mesmerized. Though her skin was a smooth acorn-brown, she was definitely not anything like any colored woman the old eyes squinting out from the shade of Blackshear’s porch had ever hit on before that hot Georgia summer afternoon back in 1906.

“What’s the name of this heah town?” Nor did she even sound too much colored.

“Appalachee.” Finally, a lone voice from the shadow of the porch. The rest of them were too stunned by the revelation that someone, even a woman, colored-looking or not, did not know the name of their town.

Andrews is invariably funny like this — twisting things around. The “revelation” is not the town’s name, but the idea that someone could not know the name of a red-dirt Georgia hamlet that for its inhabitants is the center of the world, the only world that matters.