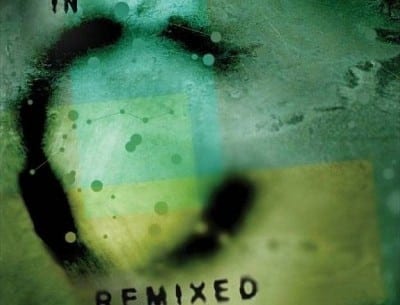 There’s an emerging sub-genre hybrid between deejayed electronica and classical music. “Messiah Remix” and “Reich Remixed” were popular documents of the aesthetic, where a familiar classic is processed and compressed and reinvented for the classical nightclub set — a scene that is scattered across posh basements in European capitals and at venues such as Greenwich Village’s Le Poisson Rouge. 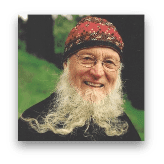 The latest classic to receive the treatment is Terry Riley’s seminal “In C,” premiered in 1964. The “open” score is the essence of a hippy-trippy “happening” and would also become the seed of Minimalism. Someone, often a pianist, hammers out a C in various octaves, creating a steady pulse for the entire piece. Other musicians (of any number and in any instrumentation) join in to play 53 melodic fragments. Aware of the pulse, everyone is free to move at their own happy pace. When everyone has covered all 53 bits — it could be 10 minutes or 90 minutes or 24 hours — the piece is over.

Bill Ryan and his students in Grand Valley State University’s new-music ensemble, in Michigan, recorded their own exuberant performance of “In C” and invited composers and club deejays to do anything they wanted with it. The result is “In C Remixed,” which includes Riley’s original work (clocking in at 20 minutes) plus 18 tracks from composers and deejays and marquee names from the new-music crowd, including Glenn Kotche, Phil Kline, Mason Bates and Pulitzer Prize-winning composer David Lang. A few cleave the haze between visceral ambient sounds and at-attention concert music. 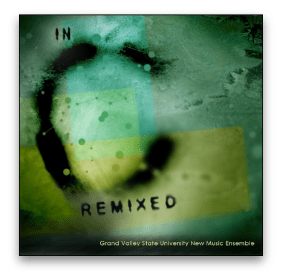 Nico Muhly’s “In C With Canons and Bass,” pretty and unsettling, holds a flicker of emotional distress in the middle. R. Luke DuBois’ “Is in C in F?,” one of the most ear-catching, transfers the concept of time-lapse photography to music. He compresses the 20-minute “In C” down to five minutes and processes the result with a curious outcome: the harmony seems to move into a different key. Jack Dangers’ “In C — Extension,” a soothing and wild track, is first respectful of Riley’s masterpiece, then cuts loose and hammers it hard. 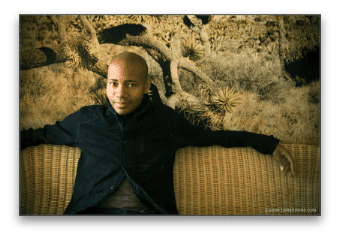 As expected in a collection like this, some remixes are of less interest. “In Sea of C” by DJ Spooky That Subliminal Kid (at left) adds flat-footed rock ‘n’ roll drums, thereby deflating the gossamer lightness.

The CD’s deluxe website — www.in-c-remixed.com — offers detailed background on the music and composers and even free downloads.