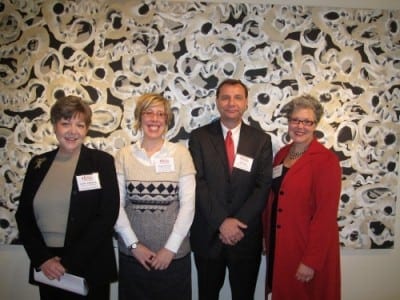 Hudgens Prize will award $50,000 to a Georgia artist

One lucky Georgia artist is going to win $50,000 this year, courtesy of the Hudgens Prize, a newly-minted competition announced today at the Jacqueline Casey Hudgens Center for the Arts. 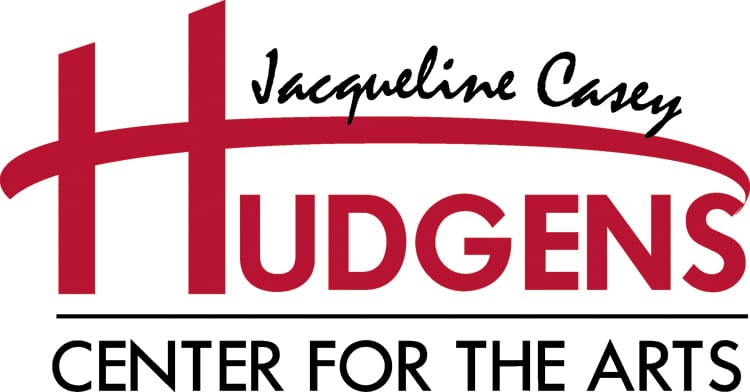 The competition, whose winner will also have a solo exhibition at the Gwinnett County arts center, is open to any artist who is 18 or older and a full-time Georgia resident. It will be juried by a distinguished panel: Sylvie Fortin, editor in chief of ART PAPERS magazine; Eungie Joo, Keith Haring director and curator of exhibitions and public programs at the New Museum, New York; and David Kiehl, curator of prints at The Whitney Museum of American Art.

The project is funded by a private foundation, a long-time supporter which wishes to remain anonymous. Its representatives  brought the idea to the Hudgens 18 months ago, according to Angela Nichols, director of education and public programs, as a means to support the visual arts and the arts center.  The grant is, at this point, a one-time gift.

The Hudgens Prize is not the only one for Georgia artists. Others include the Forward Arts Foundation Emerging Artist Award and the Museum of Contemporary Art of Georgia’s Working Artist Project. Idea Capital and Artadia, a national organization, also give grants. 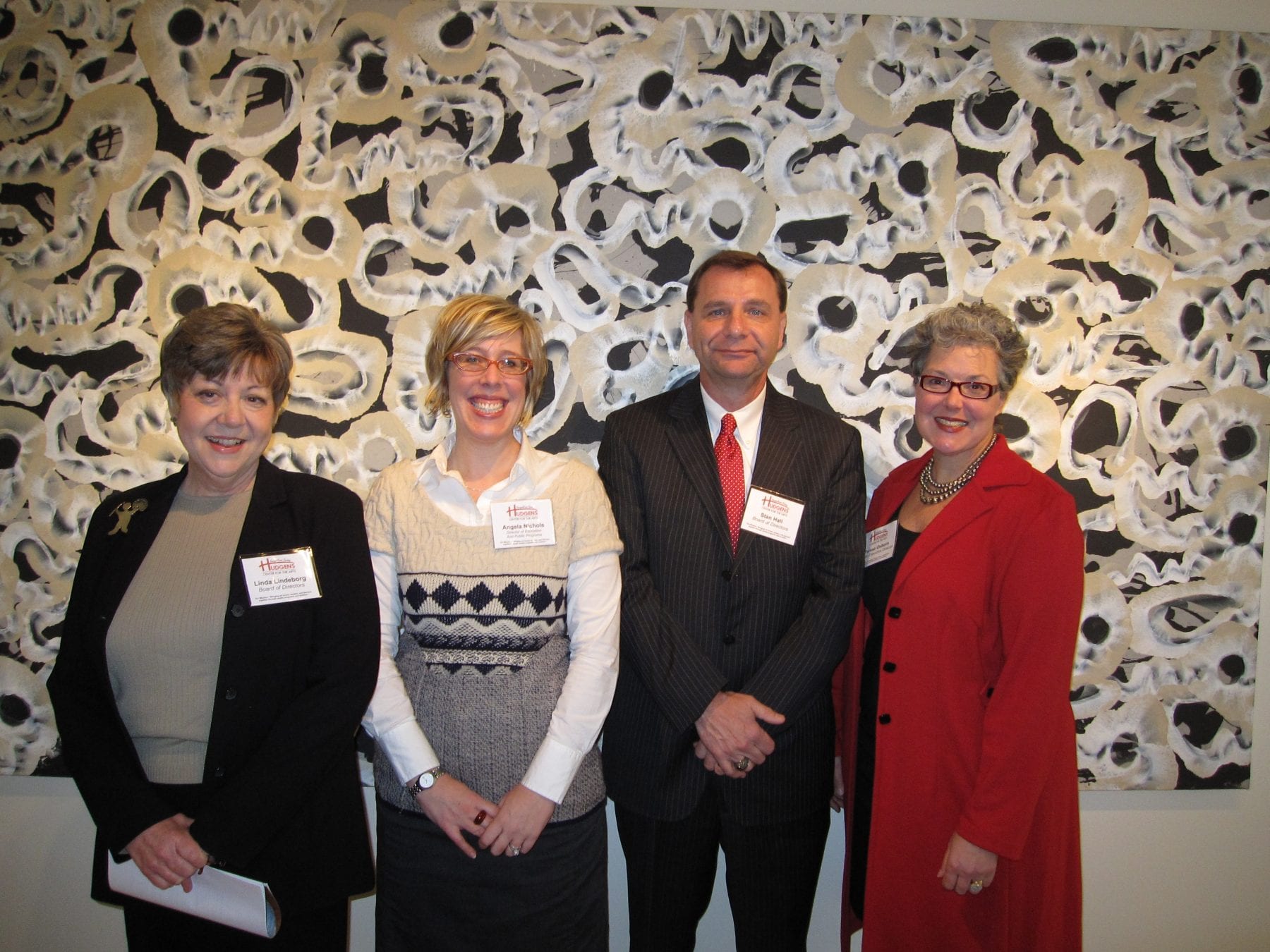 Its purse is by far the largest, however, and it’s a sum that would be impressive in just about any state, and a coup for any institution, much less an organization with a $650,000 operating budget. The Hudgens Prize is certain to raise the center’s profile. Perhaps, as board chair Stan Hall mentioned, it will shine a light on the visual arts in general. Great Britain’s Turner Prize has become such a popular rite that bookies take wagers on who among the finalists will be the winner.

Despite the fact that one artist gets all the money, the prize could benefit others as well. That curators from two prestigious New York museums will review every applicant’s work makes it a real opportunity for artists who would not otherwise get a foot in the door. (Joo, by the way, is curating the New Museum’s next Triennial.)

“We are excited to be able to support art and artists, especially in this time of economic challenge,” says interim executive director Teresa Osborn.

Applications are due June 4; see the prospectus on the Web site for details. The panel will select five to 10 finalists in August. Their work will be presented in a group show opening November 30.  The winner will be announced at the opening festivities. The winner’s solo show is slated for December 2011. One work will enter the Hudgens’ permanent collection.