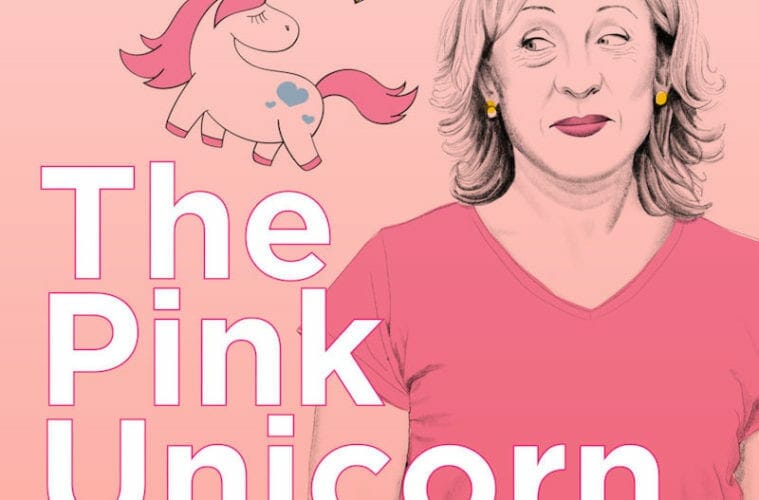 Out Front Theatre plans -- and hopes -- to welcome in-person audiences in January for the solo show "The Pink Unicorn."

Out Front Theatre Company in West Midtown, which focuses exclusively on work that reflects the LGBTQ experience, will remain dark until 2021, founder and producing artistic director Paul Conroy announced in a statement.

Covid-19 closed the 149–seat house on March 15, during the run of warplay, a reimagining of a same-sex love story from the Iliad. Out Front now plans to return January 21, 2021, with The Pink Unicorn, an 85–minute comedy by playwright Elise Forier Edie about a conservative Texas mom inspired to fight for the rights of her child’s gender identity. The show had an off–off–Broadway run in 2019.

Most metro theaters are expected to make similar announcements as Covid-19 cases and deaths continue across the state.

Out Front has canceled two fall-winter shows in what would have been a five-show lineup for its fifth season. The roller-skating musical Xanadu was scheduled to open October 22 and the spoofy original musical Judy’s Scary Little Christmas was to open December 3. Both will be rescheduled at some point, Conroy said.

Out Front will also find a new slot for The Boys in the Band, which had already been bumped back once by Covid-19 concerns. When playwright Mart Crowley’s drama opened off–Broadway in 1968, it put gay characters and their stories front and center in a way that had rarely been seen before in mainstream theater. The piece features nine men at a birthday party, where alcohol flows and the conversation grows brutally honest. Out Front Theatre will do the 2018 revised version that had a limited Broadway run. 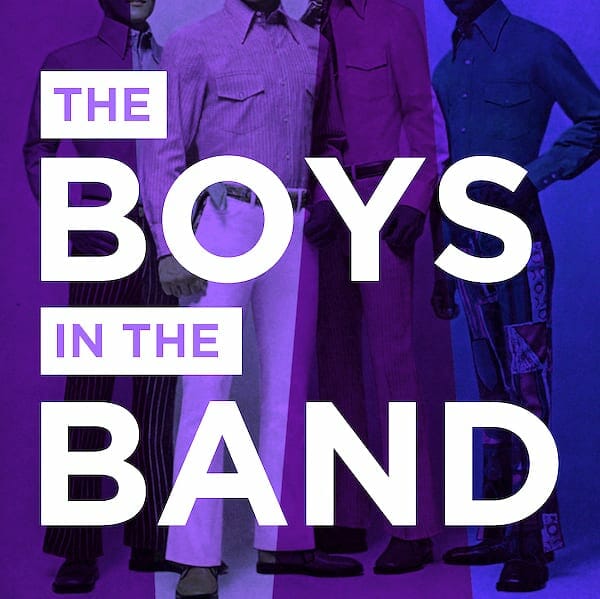 “We’ve produced some digital content,” Conroy said, “readings and interviews with performers, but the market is so flooded with digital offerings that we have not had the same reach we would with in–person programming. We, like almost every performing arts company, are sitting and waiting. To maintain social distancing, we’d have to cut two–thirds of our audience, which isn’t sustainable or enjoyable.”

Nevertheless, Out Front is planning to do at least three digital productions and may do more, Conroy said, “If we feel that we can do the shows justice and if the demand from the audience is there.”

Look for word on a digital lineup in the next few weeks and for the company’s Rainbow Ball fundraiser to go online in September.

“While the upcoming digital productions are a way to keep guests engaged with the theater, actors working and inevitably bring revenue to the nonprofit theater,” Conroy said, “it’s not the same as in–person productions in both finances and the experience of the theater.”

To donate to Out Front Theatre Company, go HERE.