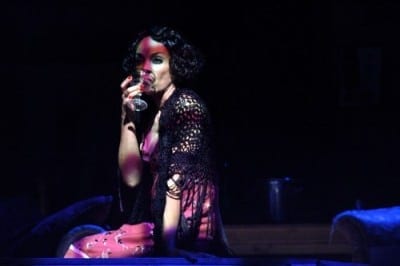 Award-winning theater and TV actress Jasmine Guy, an Atlanta treasure, has been named producing director of Kenny Leon’s True Colors Theatre Company, taking both artistic and administrative duties. Her new role amounts to a full-time commitment to the company. The job is billed as “working to further True Colors’ mission on both the local and national fronts.” 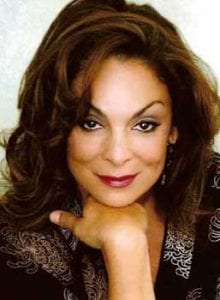 In the coming 2010-11 season, she will act in the regional premiere of Nathan Louis Jackson’s comedy “Broke-ology,” to be directed by artistic director Leon, and she will star in Sam Shepherd’s drama “Fool for Love.” She will also direct George C. Wolfe’s “The Colored Museum.”

“We are fortunate to provide an artistic home for one of America’s great artists,” said Leon in a statement. “On behalf of our board of trustees and True Colors’ staff, we are looking forward to adding Jasmine’s collaborative nature, intellect and vision to the True Colors team, and we are sure that she will contribute to True Colors’ core values of boldness, respect, abundance and laughter.”

“In moving back to Atlanta,” Guy remarked, she hopes to “inspire and encourage the Atlanta community to become a major force in the cultural and entertainment fabric of this country.” 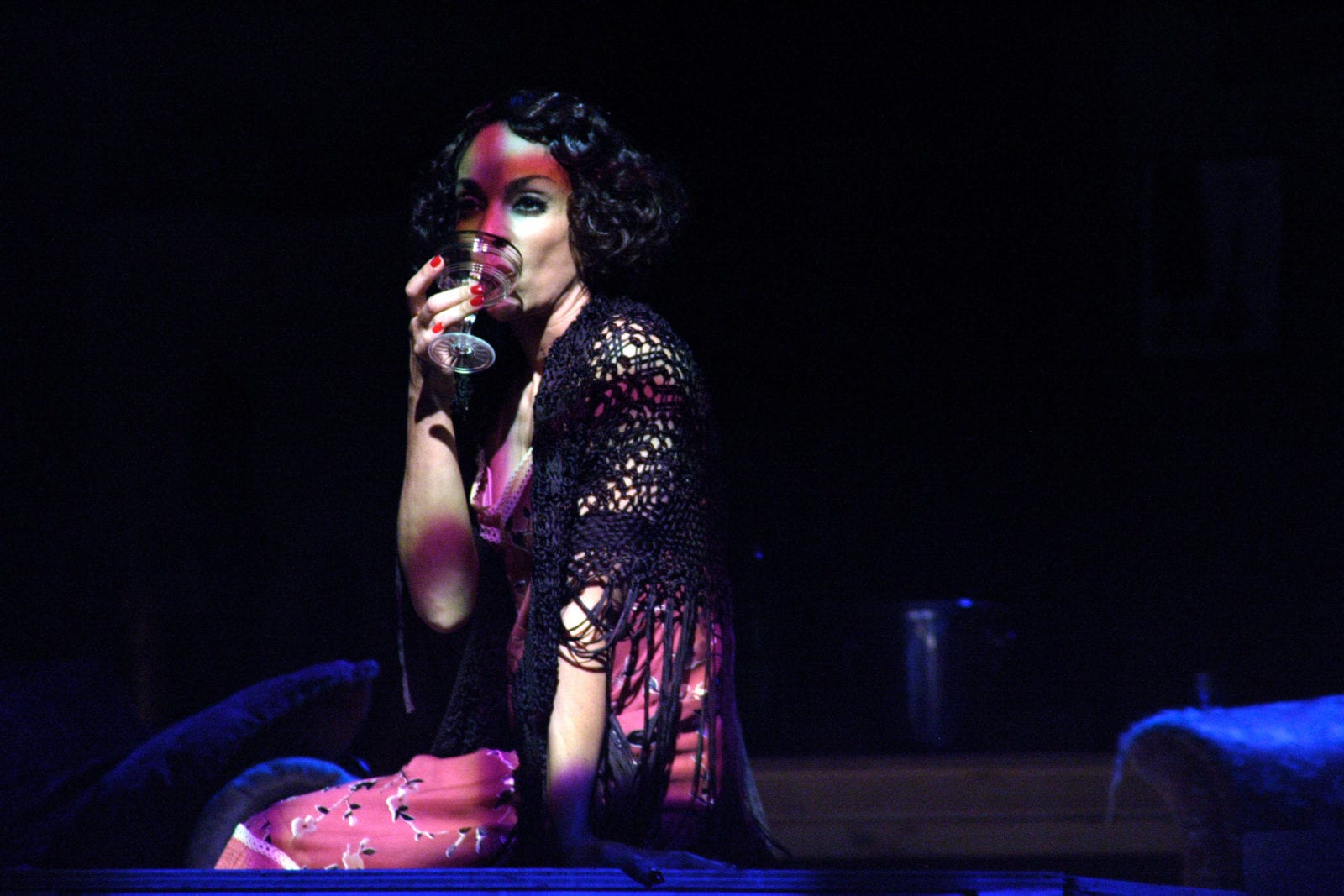 Here’s a brief bio, from True Colors, of the Atlanta native:

Jasmine Guy, a performing artist, director and choreographer, has starred on Broadway in “Chicago,” “Grease” and “The Wiz” and on screen in Eddie Murphy’s “Harlem Nights” and Spike Lee’s “School Daze.” Her many TV credits include “Fame,” “The Fresh Prince of Bel Air,” “Stompin’ at the Savoy,” Showtime’s “Dead Like Me,” “A Different World” and, most recently, Lifetime’s “Drop Dead Diva.” (Middle photo from “Blues for an Alabama Sky”; lower photo, with TC Carson, from “Miss Evers’ Boys.” Photos by Horace Henry.) 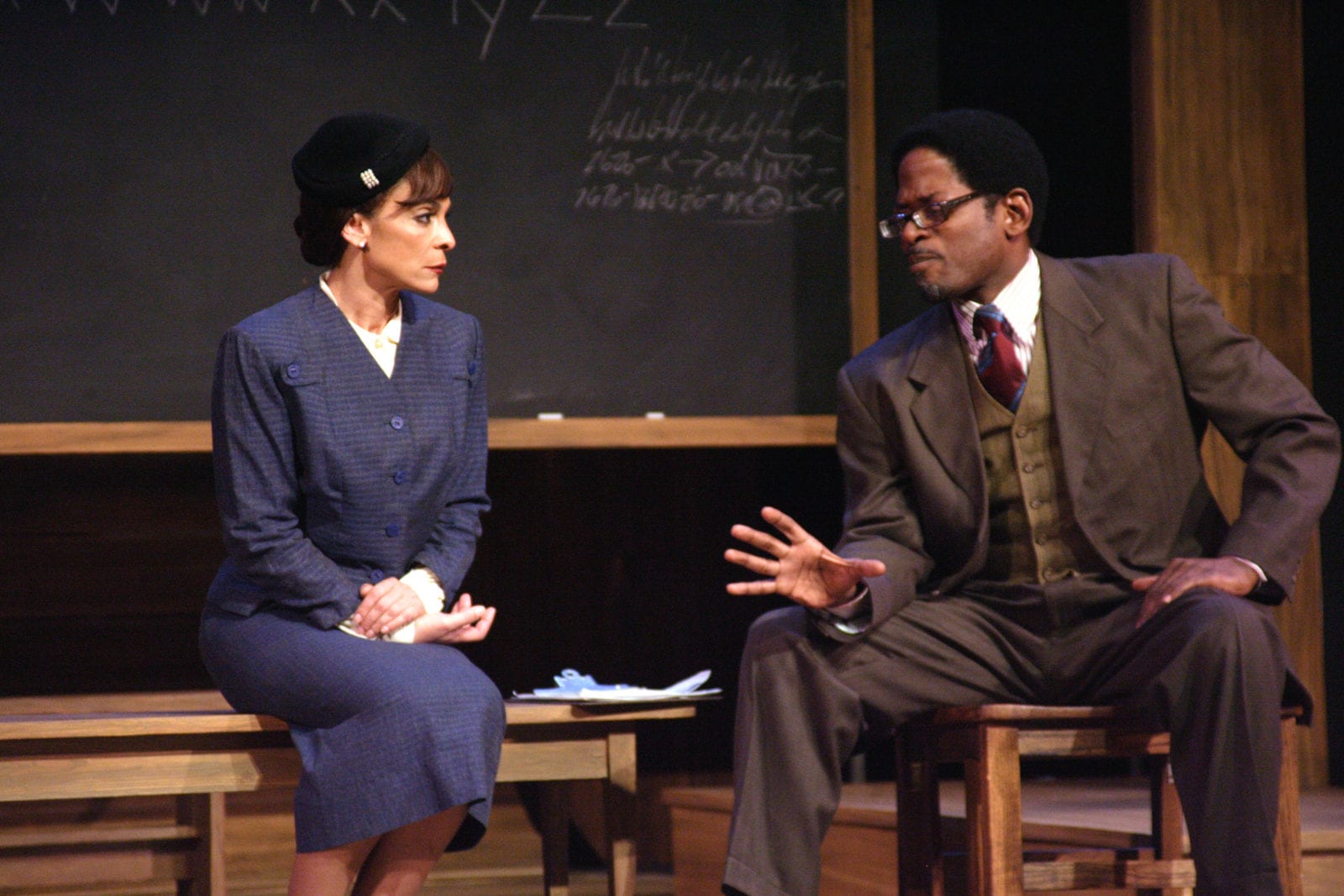 Guy’s directorial debut was True Colors Theatre Company’s “for colored girls who have considered suicide when the rainbow is enuf.” Most recently she has directed Douglas Tappin’s “I Dream” at the Alliance Theatre. Under the direction of Kenny Leon, she starred in “Miss Evers’ Boys” and “Swimming Upstream,” and this fall she will be in the Alliance Theatre’s production of Pearl Cleage’s “Nacimera Society.”