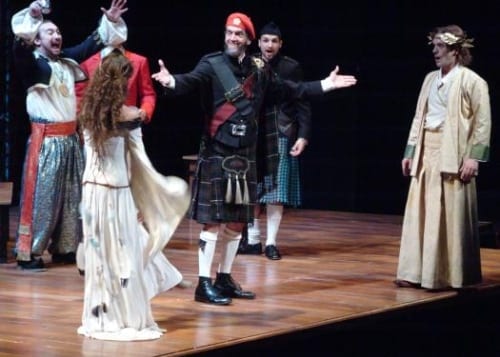 Georgia Shakespeare will open its 2012 season with “The Tempest,” Shakespeare’s final and perhaps most romantic play. It will be a special “Shakespeare in the Park” production at the Legacy Fountain in Piedmont Park, while the remainder of the season will take place at the company’s regular venue, the Conant Performing Arts Center at Oglethorpe University.

The company was founded in 1985 and staged its first production in 1986. For this year’s summer season, it will put on six productions, including “The Importance of Being Earnest” by Oscar Wilde.