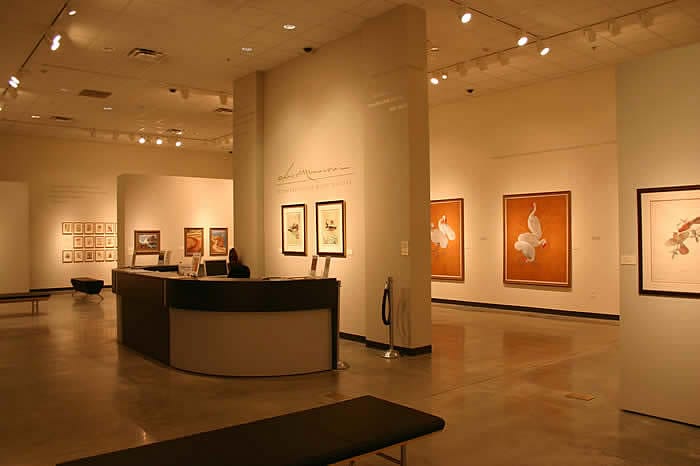 The first phase of the museum was completed in 1997.

Kennesaw State University has received approval from the Georgia Board of Regents to build a $3 million, 9,200-square-foot addition to its art museum. Construction, which could begin this summer, is expected to be complete next March.

College of the Arts Dean Joseph Meeks said in a press release: “For 40 years, thanks to the generosity of so many friends in the community, the university has been building an incredibly wide and diverse art collection. There is an evolving history of honoring this artwork and sharing it with our students and with our community. With the construction of this facility, we will be able to more properly conserve, study and exhibit this collection for the benefit of everyone.”

Among the works to be included in the expanded facility are 100 sculptures by Ruth Zuckerman. Motivated by a desire to honor the artwork of his late wife, retired carpet industry executive and longtime Kennesaw State supporter Bernard Zuckerman kicked off the fund-raising efforts for Phase II of the museum with a $2 million pledge gift. Under the terms of the pledge agreement, the university was required to raise an additional $1 million.