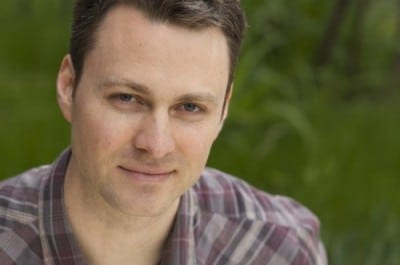 Alliance Theatre announces 2010-11 season, an impressive lineup with a “mystery play” in the mix

The Alliance Theatre has announced its 2010-11 season, and it’s a pretty spectacular lineup. Beginning with the world premiere of “Bring It On: The Musical,” based on the film about extreme cheerleader competitions, the list includes five premieres (including a new play by Atlanta’s Pearl Cleage, top photo) and Tracy Letts’ big, juicy, Pulitzer Prize-winning family potboiler, “August: Osage County.” 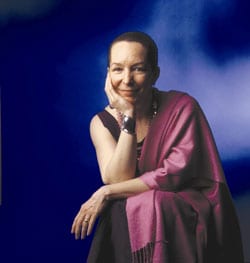 Though it had been rumored that the Stephen King-John Mellencamp musical “Ghost Brothers of Darkland County,” announced for the 2008-09 season but later scratched, was back in the mix, it apparently didn’t make the list.

The mystery surrounding that title is becoming as delicious as the brouhaha over the long-delayed Wynton Marsalis piece for the Atlanta Symphony Orchestra. Is “Ghost Brothers” simply not ready? Are there problems over the money? Do any in-the-know readers care to weigh in?

The Internet has been rife with speculation that “Ghost Brothers” would be rescheduled at the Alliance. Last month, Playbill reported that a special two-disc recording, to be produced by T-Bone Burnett, would feature Sheryl Crow, Elvis Costello, Kris Kristofferson, Roseanne Cash and Mellencamp. Alliance spokesman Robert Saxon said categorically Friday afternoon that the production is not happening and that the season’s still-unannounced title would not be “Ghost Brothers.”

On the bright side: “Bring It On,” based on the popular 2000 Kirsten Dunst vehicle, is of national importance and clearly on a Broadway trajectory. The level of talent on the creative team is stunning: “In the Heights” composer Lin-Manuel Miranda and “Next to Normal” composer Tom Kitt are writing the music. Jeff Whitty, who wrote the book for “Avenue Q,” is penning the libretto. And  “In the Heights” choreographer Andy Blankenbuehler is directing and choreographing. All the aforementioned gents have Tony Awards for their aforementioned projects. I predict the show will join previous Alliance world premieres “Come Fly With Me” and “The Color Purple” on the Great White Way. Anybody wanna bet?

The Alliance press release states that there are six musicals and five premieres. Here is the full list. Saxon said that exact dates would not be settled until the final title is inserted, hopefully within the next couple of weeks. 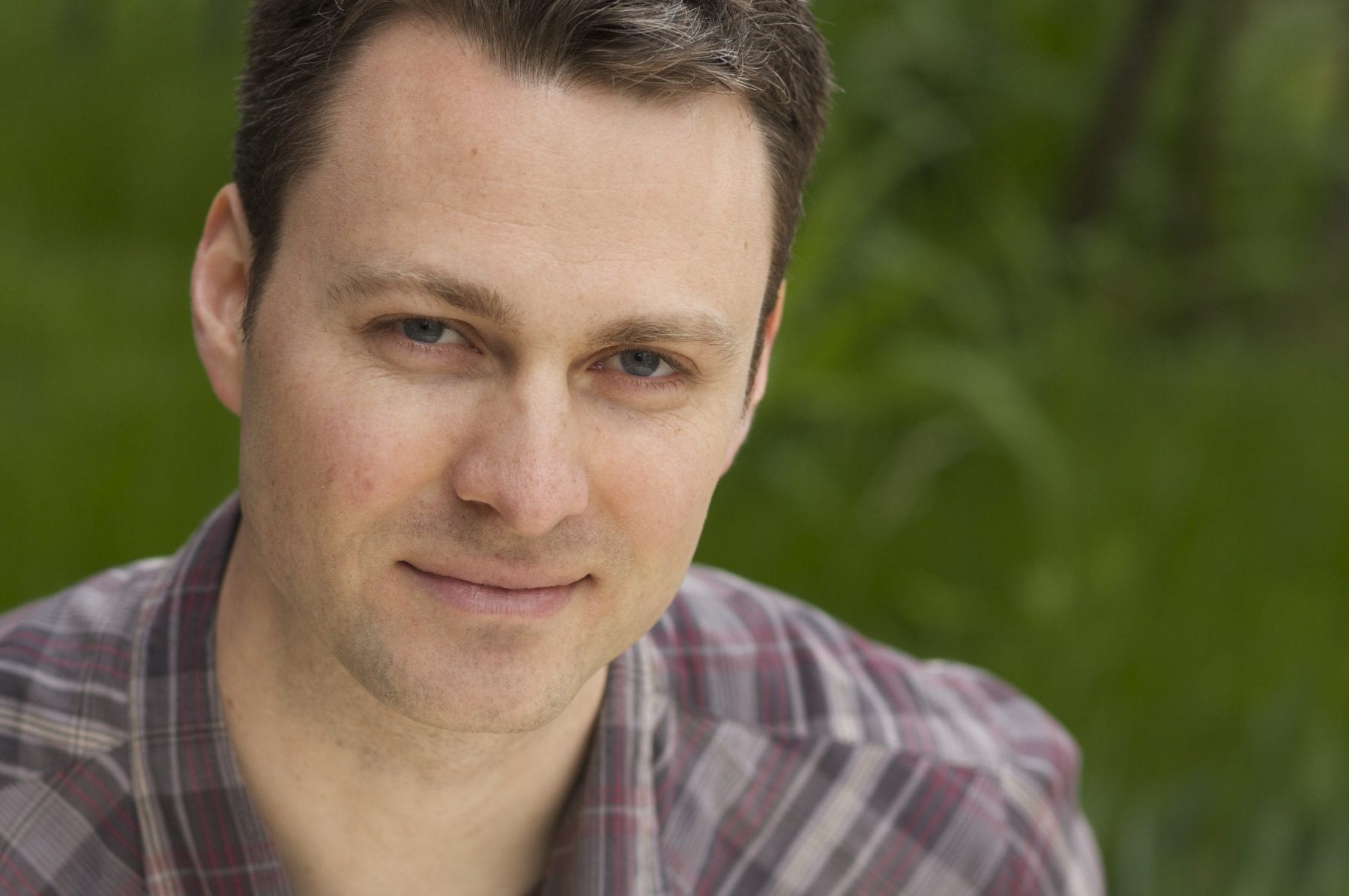