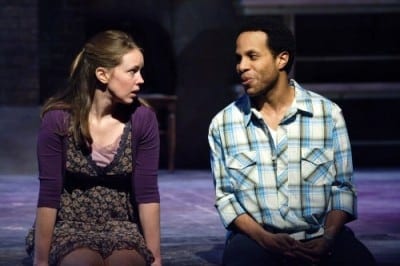 Thornton Wilder’s “Our Town” has been presented, and perceived, as an exercise in folksy nostalgia, a comfortably configured time machine back to a simpler era when genial doctors made house calls, milkmen delivered freshly sweating glass bottles to the back stoop and nobody locked their doors at night. If you want to absorb it at that level, fine, although that could lead to the very complacency that Wilder is warning us against in the end.

Certainly Kenny Leon isn’t into it for the pull of the past. His new version of “Our Town” at True Colors Theatre Company, playing at Atlanta’s Southwest Arts Center through March 21, isn’t particularly revolutionary — mixed-race casts have already been done — but clean, affirming and present-tense. He stirs in lots of extra music, including some deliberate anachronisms designed to tickle us, and adds a nice wrinkle in Act III when a real breakfast is cooked onstage, the smell wafting out into the auditorium and emphasizing the point of the scene in an unexpected way. 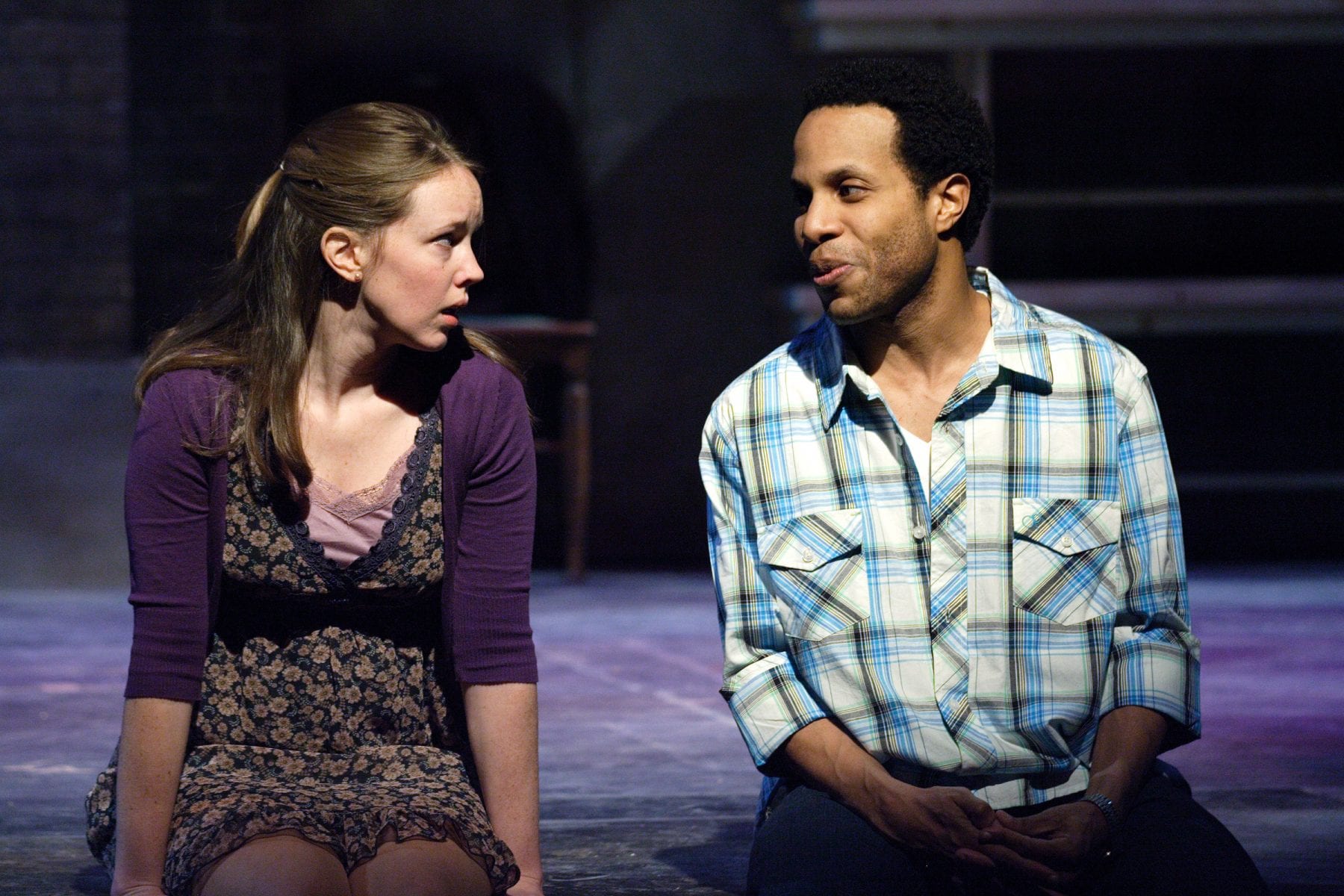 But for the most part, Atlanta’s celebrated theatrical mogul lets Wilder’s play speak its simple truths that we never seem to listen to but cannot hear enough, summed up in Emily Webb’s final monologue: “We don’t have time to look at one another … Oh, earth, you are too wonderful for anybody to realize you. Do any human beings ever realize life while they live it — every, every minute?”

Of course we don’t. We didn’t in 1913, when Emily makes her lament, or in 1938, when “Our Town” debuted on Broadway and won the Pulitzer Prize for drama, and certainly not today, in what Leon calls in his program notes “our fast-paced, Blackberry-run world.”

The town is Grover’s Corners, New Hampshire, and in True Colors’ world not only is it an easy-going racial mix, but a stew of accents. Some of the cast sound Yankee, some Southern, and it really doesn’t matter. Nor does it matter that the key role of the Stage Manager, who explains everything to us, has been split in two, between Daniel Thomas May (white) and Ellis Eugene Williams (black), and that neither actor reverts to the sort of suspender-snapping aw-shucks shtick that the role usually brings out.

The cast is wonderful, but two actors need to be singled out. Jmichael as Simon Stimson, the town drunk and church organist, finds that sweet spot of getting lots of laughs and maintaining dignity. And Bethany Anne Lind, as Emily, is simply adorable and completely believable as a teenager. I’ve always thought Wilder loved Emily above all his other “Our Town” characters, and a great Emily goes a long way toward making a great “Our Town.”

An integrated cast, a hodgepodge of accents, a couple of songs that wouldn’t be written until decades after the play is set: Wilder would approve. He wanted universalism, not verisimilitude. “ ‘Our Town’ is not offered as a picture of life in a New Hampshire village,” he wrote in his preface to the play. “When you emphasize place in the theatre, you drag down and limit and harness time to it. You thrust the action back into past time, whereas it is precisely the glory of the stage that it is always ‘now’ there.” In True Colors’ “Our Town,” it is always “now” there, and pretty glorious.