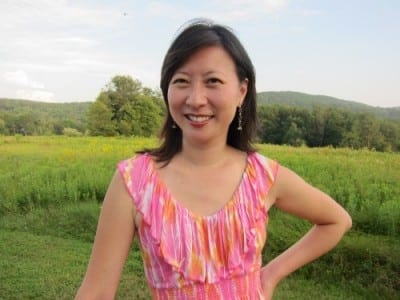 Book review: Cheryl Tan chases food memories and family in “A Tiger in the Kitchen”

“A Tiger in the Kitchen” 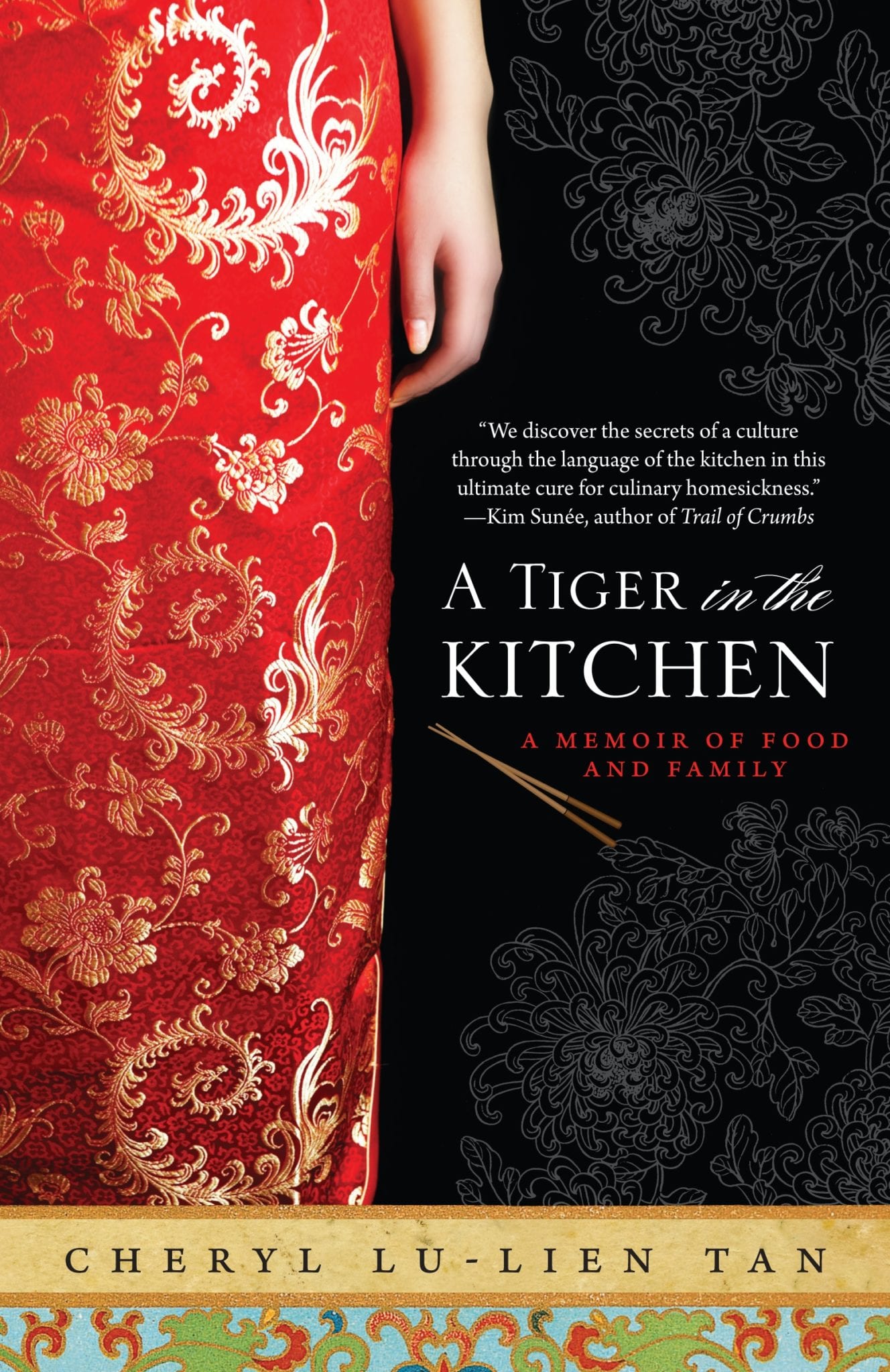 Dark soy sauce, sour plums, ginger, bird’s-eye chiles. The memory of these biting, hot, piquant flavors of Singaporean cuisine ignite Cheryl Lu-Lien Tan’s longing for home as she chases stories in New York as a fashion reporter for The Wall Street Journal. But it’s a particularly mad desire to taste her grandmother’s buttery, jammy pineapple tarts again that drives her back 10,000 miles around the world.

Tan’s beloved pineapple tart, like Proust’s crumbs of tea-soaked madeleine, evokes a history and a family life that has all but disappeared for her. Her tart-making Tanglin Ah-Ma, we learn in “A Tiger in the Kitchen,” died years ago when Tan was 11. In any case, the festive tarts were made only on Chinese New Year, one of the few times of year when Tan met her father’s family, from whom her parents were estranged.

“A Tiger in the Kitchen,” Tan’s engaging account of several cooking trips to Singapore, offers the domestic drama of a career woman struggling to make the dauntingly labor-intensive foods of her ancestors: rice dumplings steamed in an origami of bamboo leaves, a fish mousse that’s a two-day procedure. What makes the book poignant is that she gradually exposes the tears in the family’s fabric and her tentative attempts to mend broken relationships. She is tutored first in baking the tarts of her childhood by her kindly Auntie Khar Imm, who is well versed in their production (stew 70 pineapples for 3,000 tarts). Then, like an anthropologist at the stove, armed with notebook and camera, Tan unearths a full repertoire of special dishes from both her father’s and mother’s sides of the family. Through this culinary apprenticeship, she warms our hearts a little as we watch her grow attached to family members she grew up almost not knowing at all.

“Why did I have to have a Tiger daughter?” Tan recalls her mother complaining when she decided, at age 18, to leave Singapore for journalism studies in the United States. “If you were born in the olden days in China,” she is told, “you would have been killed at birth!” With a streak of pride, Tan explains that girls born in the Year of the Tiger are feared as rebellious, aggressive and fierce. Emboldened by her zodiac reputation, and inspired by her father to aim high, the teenage Tan makes the Pulitzer Prize a career goal. Traditional women’s work such as cooking and keeping house doesn’t register in her consciousness.

What a difference a couple of decades make. Tan marries a fellow journalist. She turns to baking in her Brooklyn kitchen as a way to relieve workaday stress. The blazing ambition of youth dims further after she loses her prestigious reporting job in the economic downturn. She arrives at that turning point where so many of us do, as we outgrow youth, where the future is no longer the only compelling thing in our lives. The past now surfaces — Tan is troubled by a gnawing appetite for the foods she was brought up with, especially the cookery of the ethnic Chinese Teochew people of her father’s side. 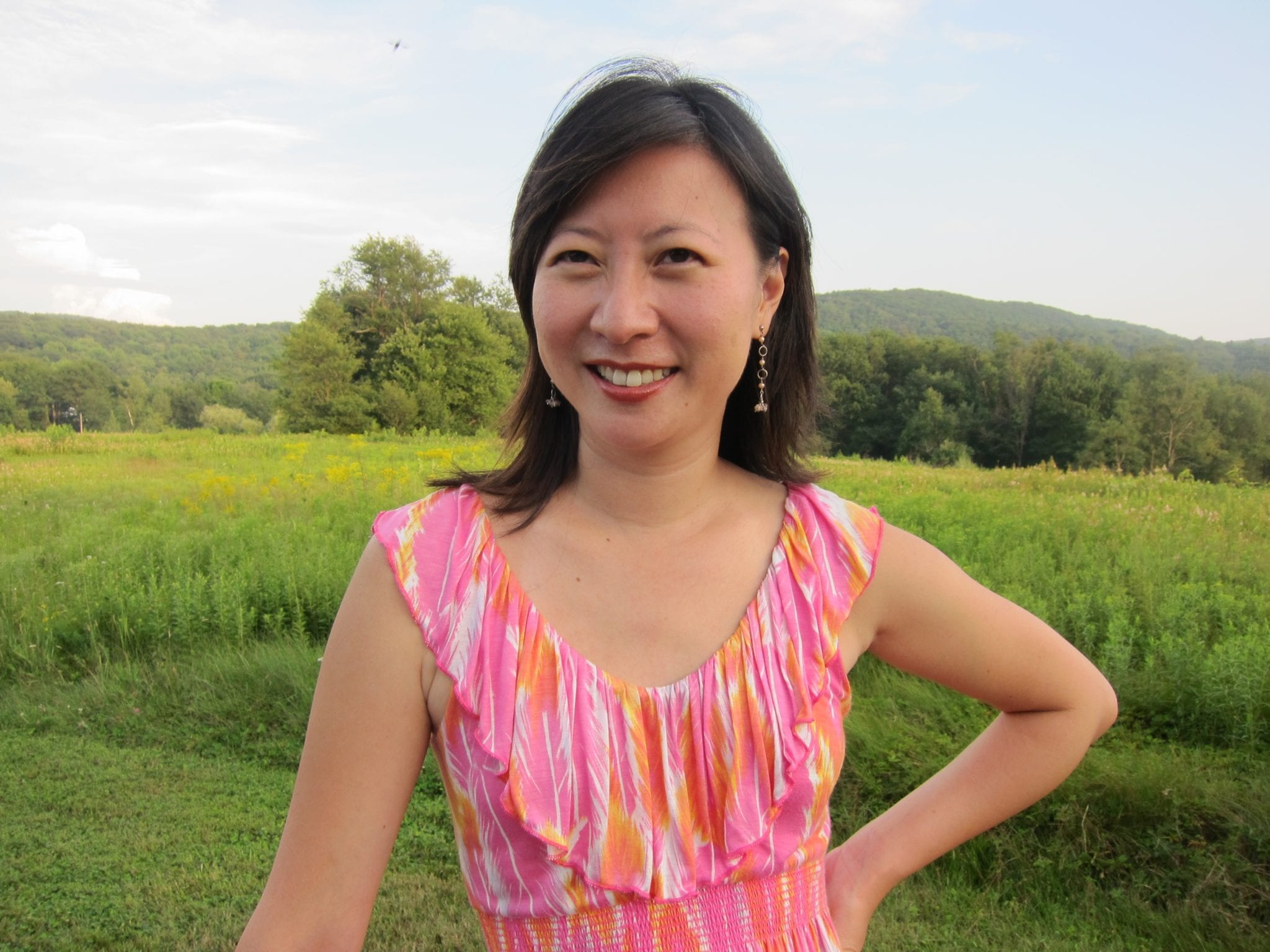 Gathering recipes from her aunties proves instructional in ways that Tan, perpetually anxious about measurements and cooking times, doesn’t anticipate. The preparation of duck soup, with the bird’s beak and eyes intact, or the stuffing of mooncakes with lotus-seed paste, involves intimate hours in a relative’s kitchen, during which talk brings to light shame and pain suffered on both sides of her family, especially by her grandmothers. Her Tanglin Ah-Ma, the superb cook she barely knew, was neglected by a husband addicted to gambling and opium. Tan learns that her mother’s mother fared no better, tossed aside by a bigamist husband who favored his first family. Both grandmothers, she discovers, had to compromise themselves by opening gambling parlors in their homes in order to feed their children.

There is also the central rift that defined Tan’s childhood, the estrangement of her family from her father’s people, begun, she hears, when her mother gravely disrespected her father’s parents. Tan wonders if this long-ago dispute fatally undermined her parents’ marriage, because they are divorced after decades together in a culture where divorce is a matter of deep shame. She affectingly describes her embarrassment at meeting her father’s new bride for the first time, a provincial Chinese girl younger than she is, yet ends the anecdote with a wisecrack. In this story of family heartbreaks, Tan both glances at and quickly turns away from wounds with her buoyant prose. The journalist in her seems to shy away from emotion as though its unveiling is somehow unbecoming and unprofessional, as though she is most comfortable training her eye on the known world, avoiding the murky complexities of the inner self.

Earlier this month, after a reading at the Decatur Book Festival — where I had the privilege of introducing her — Tan was the guest of honor at an Asian journalists’ dinner at the Iberian Pig on Decatur Square. I was impressed at the wide array of tapas she sampled, an obviously energetic omnivore, a genuine foodie from that most food-obsessed of cities, Singapore, whose mélange of Malay, Chinese and Indian cuisines has given rise to a sumptuous culture of street food. In her book, Tan mentions tucking into oyster omelets and stir-fried radish cakes as soon as she lands on home ground at a hawker center near the airport. Back in New York, she describes her enthusiasm for the online foodie community and a particular Twitter challenge she takes up to bake her way through a famous bread maker’s bible, with all the picture-taking and blogging that attends such participation. Tan seems to joyously align her efforts to retrieve the old food traditions of her family with this vigorous endeavor in communal bread making through the innovations of online technology.

In “A Tiger in the Kitchen,” she demonstrates that there is still hope for those who have strayed from tradition, which must be a good percentage of the human population in the 21st century. For if you have the heart and determination, Tan shows that you can go home and learn to cook like a fiend, and maybe even, sometimes, like your grandmother.