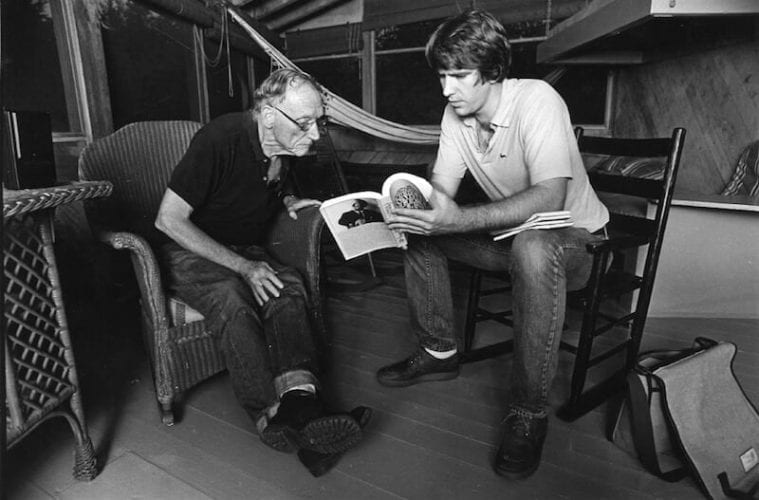 Author Steve Oney returns home to Atlanta Monday evening when he’ll speak at the Decatur Library about the trade paperback edition of his latest book, A Man’s World.

Oney — who began his career at the Atlanta Journal-Constitution and went on to write for Esquire, Playboy and the New York Times Magazine — will speak at 7:15 p.m. in the library’s auditorium.

He is also the author of And The Dead Shall Rise, widely acclaimed as the definitive book on the 1915 lynching of Leo Frank in Marietta.

We did a Q&A with Oney when the book was originally published, in which he talks about his impressions of Portman and Allman and the advice that author Robert Penn Warren gave him about writing.

“A Man’s World breaks manhood down into categories — fighters, creators, actors and desperadoes — and the guys featured in the book offer a cross section of each,” Oney said. “Some are geniuses, others are failures and a few are criminals. There are similarities and differences, which I think make the choices interesting.”

Oney was born in Atlanta and graduated from the University of Georgia. He now lives in Los Angeles.