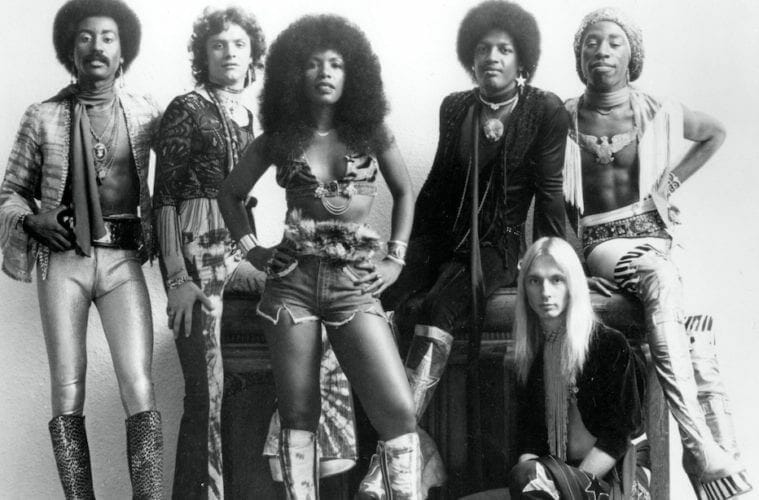 Chris and Rich Robinson: Br0thers of a Feather

Relationships between brothers can be complicated, especially when that dysfunction is played out in public and causes the breakup of one of America’s most popular rock ’n’ roll bands. Chris and Rich Robinson have mended fences and, pandemic allowing, plan to launch a summer reunion tour of The Black Crowes to celebrate the group’s 30th anniversary. The band is scheduled to perform June 27 at the Cellairis Amphitheatre at Lakewood. As a warm-up to the tour, the Marietta-born brothers played this strong acoustic set under the moniker “Brothers of a Feather” at The Chapel in San Francisco on March 6. This three-song excerpt includes “Hotel Illness,” “Wiser Time” and “The Garden Gate.”

Zale is a soul-influenced alt-rock group that has released two albums and performed at Eddie’s Attic, the Georgia Theatre, Terminal West and the 40 Watt Club. Fronted by singer Hannah Zale, the band includes guitarist Christian Gerner-Smidt, violist and pianist Melissa Loga, basset Jackson Reed Hodges and drummer Alex Morrison. Zale is the group’s chief songwriter and a graduate of the University of Georgia’s music business program. This newly released video of the song “Tricky” was filmed as a pilot for an ArtsATL series of live performances by local bands, which we hope to get rolling in 2021.

It’s safe to say that Mother’s Finest is the greatest live band to ever emerge from Atlanta. Billed as being from “Funk Rock, Georgia,” Mother’s Finest is a brilliant fusion of influences, highlighted by the unforgettable vocals of Joyce “Baby Jean” Kennedy and the guitar playing of Gary “Mo” Moore. The band seemed one hit song away from megastardom, but was impossible to pigeonhole by a music industry that compulsively pigeonholes bands. This video of the artists’ signature song, “Baby Love,” was recorded for German television in 1978 at the height of the band’s powers and turned them into a cult favorite in Europe. Mother’s Finest is still active, with largely the original lineup intact. This is our vintage video of the week, to usher in the exact right funk vibe for the weekend.