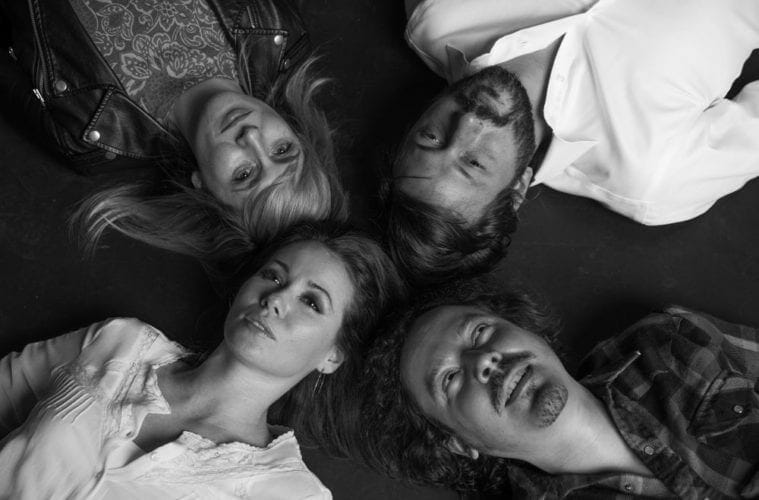 Nikki & the Phantom Callers have released the endearing single “Fallen Angel” from the band’s new album, Everybody’s Going to Hell (But You and Me). Led by singer/songwriter Nikki Speake, the group’s music has a Southern Gothic darkness with country-influenced ’60s pop. Speake played in the Midnight Larks and Shantih Shantih before the Phantom Callers formed in 2017. The band includes guitarist Aaron Mason, drummer Russell Owens and Anna Kramer on bass. The video was partially filmed at Sweetwater State Park.

Blues singer EG Kight has released a live “at home” version of her gospel-flavored song “Don’t Give Up” in response to the Covid-19 pandemic. The back-up band includes Randall Bramblett on organ, Paul Hornsby on piano and Bill Stewart on drums. All three are veterans of the Capricorn Records studio band.

Our vintage pick of the week is singer/songwriter Shawn Mullins, who grew out of the Decatur folk scene. His 1998 hit song “Lullaby” still resonates, particularly the chorus of “Everything’s gonna be all right” in light of today’s coronavirus crisis. Mullins was mentored by Amy Ray of the Indigo Girls, and his songs have appeared on such television shows as Dawson’s Creek and Scrubs. Horror film actress Dominique Swain plays the femme fatale in the video.