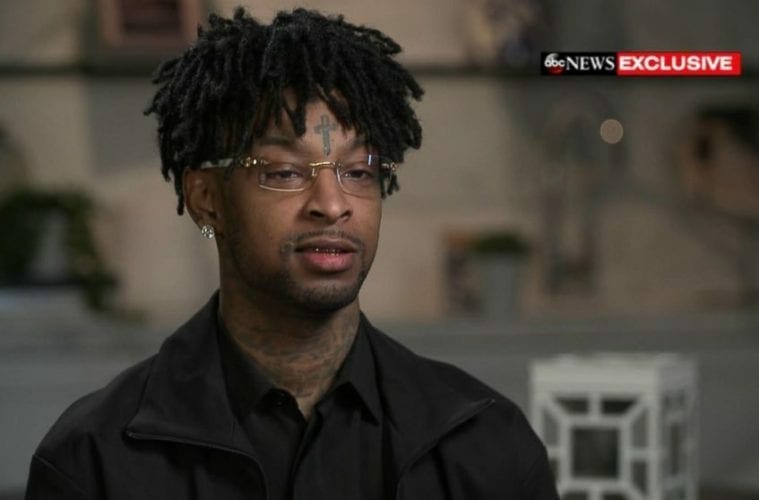 Rapper 21 Savage just dropped a new single, “Secret,” that features fellow rising Atlanta star Summer Walker. The video is set in a movie drive-in where the Pam Grier/Fred Williamson film Bucktown is showing. The song shows off the maturation of 21 Savage, and Walker’s vocal duet is a showcase for why so many think she’ll be the next major artist to emerge from Atlanta.

Jazz vocalist Virginia Schenck had planned to begin a tour to promote her new CD, Battle Cry, with a concert at the National Center for Civil and Human Rights last weekend. Instead, the concert is rescheduled for the fall. Battle Cry is an album for the times and the trio that plays behind her includes the cream of Atlanta’s jazz scene: Kevin Bales on piano, Marlon Patton on drums and Rodney Jordan on bass. “Hear My Battle Cry” is the first video from the album.

When Fortnox formed in the late 1970s, the band’s original manager tried to position the group as a British import because English new wave groups were hot at the time. The group — all from West Georgia — eventually got new management, changed its name to Fortnox and became one of the city’s most popular original bands. Fortnox signed a major-label record deal in 1982 and toured with Cheap Trick, but its debut album didn’t stick and the band never got the chance to record a second one. “Storm Inside My Head” was one of the band’s trademark songs and this decidedly retro video did get airplay on MTV. Guitarist Rick Fowler is now a well-respected blues guitarist based in Athens and the group’s album, Fortnox, was re-released in 2018 . . . by a British record label.