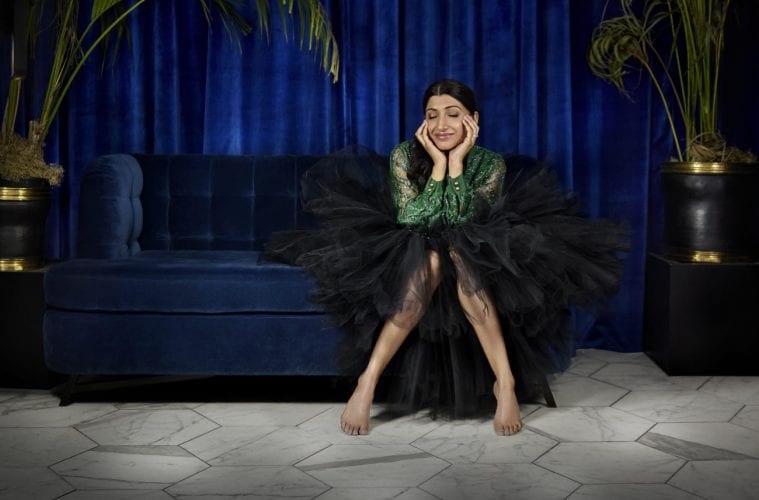 Atlanta singer-songwriter Anita Aysola steps up with “Beyond Our Dreams”

Like many artists, Anita Aysola had to make peace with the very thing that made her feel different as a child.

An all-American girl whose accent reveals her Midwestern upbringing, Aysola counts apple-picking, trick-or-treating and autumns in Michigan as some of her favorite things. As the daughter of Indian parents, she also grew up loving raga music, her family’s masala dosas and celebrating Ganesh Chaturthi every year. The problem, she says, stemmed from the feeling that she couldn’t reconcile those different aspects of her upbringing.

“I always felt like I had to be two different people,” she says. “If I was around the Indian community, I was too American and in conflict with cultural traditions. And when surrounded by my American friends and classmates, I sensed there was a part of me they would never understand. . . . I never felt at home anywhere.”

Beyond Our Dreams, the second album from the Atlanta-based singer-songwriter and pianist, blends the different traditions and styles Aysola has always loved. As a vocalist, her tone brings to mind artists like Norah Jones, India Arie and Joss Stone. Her piano playing recalls a range of influences from Bach to blues, from the Middle East to Motown. And her cross-cultural sensibilities are buttressed by her collaboration with the Brooklyn Raga Massive, a collective of musicians who flaunt their fluency in Indian classical, raga-inspired and Western vernaculars with originality, verve and fire. 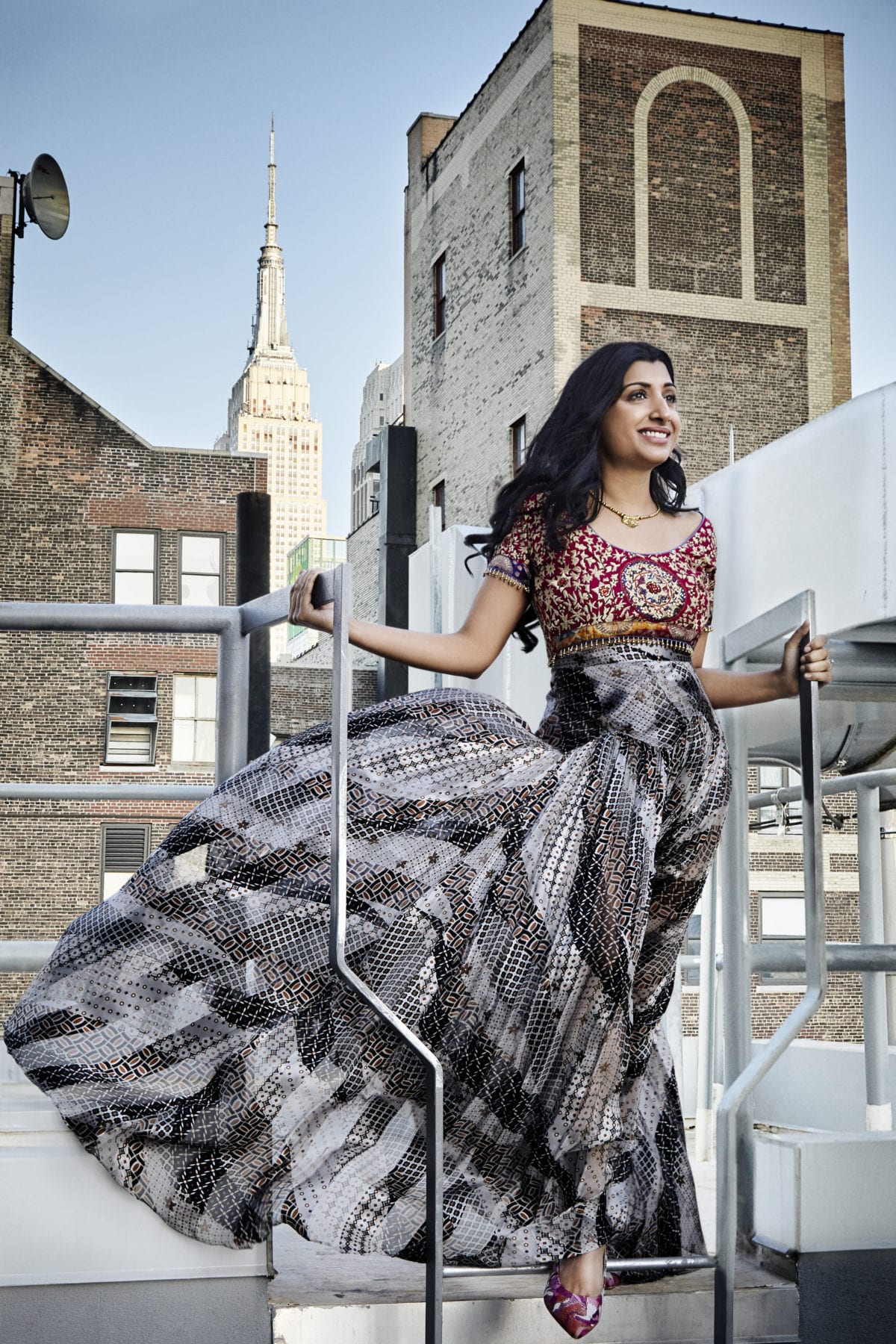 But arriving at the new album’s singular sound wasn’t an easy path. A serious student of Western and Hindustani classical music who has always loved many different musical styles, Aysola grew up as a member of her high school orchestra in Michigan. But when she initially floated the idea of becoming a professional musician to her parents, their flabbergasted response trumped her instincts.

“As much as I can joke about it now, as a child I believed there were only two career paths to success: being a doctor or an engineer,” she says. “Now that I’m a mother, I can understand my parents’ practical concerns. Being in this country was so foreign to them, and they wanted me to be self-sufficient. But the messaging was so pervasive that I really didn’t know there were other options out there.”

She enrolled at the School of Engineering at the University of Michigan, majoring in math. But she always kept one foot firmly planted in music, minoring in the discipline, joining a student a capella group and performing with Indian classical musicians for holidays and special events. While in school, she also started to become more attuned to musicians like Talvin Singh, Nusrat Fateh Ali Khan, A. R. Rahman and other ground-breaking DJs, percussionists, producers and composers who were making waves by blending electronica, Hindustani and Indian folk sounds with Western pop music.

It was while living and working as a math teacher in Chicago that she played in bands, connected with blues pianist Erwin Helfer, started writing songs and released her first album More Than Maybe in 2008.

After a number of moves, Aysola ultimately settled in Atlanta five years ago, where she currently teaches math, music and yoga at The Paideia School. She says she’s thrilled to have finally landed in a place that is saturated with great musicians and places for them to play.

“Having lived in many cities, I can say that not all of them have so many great spaces for artists,” says Aysola. “But having venues like Smith’s Olde Bar and a listening room like Eddie’s Attic truly is a gift to musicians, the community and the city of Atlanta.”

Aysola’s first album reflected a solid mining of familiar American pop and jazz traditions. But the single Long Way Home from the new album was the first song she wrote bridging her two lifelong loves: Western and Indian music. It’s a style she delved into while playing around with Indian sargams and a favorite raga on the piano.

She submitted the track when applying to a songwriting workshop in Nashville with a musical hero, prolific country hit writer Jeffrey Steele, and was accepted.

She laughs when recalling the first day of class. “I’m in this big room at BMI, filled with amazing songwriters,” says Aysola. “Right off the bat, Jeffrey asked, ‘Who wrote the song with all these East Indian influences?’ I looked around and figured he meant me since I was the only Indian in the room. When I raised my hand, he said, ‘I brought you here because I had to meet you. I’ve never heard anything like that before.’”

The affirmation was a game-changer, and it encouraged her to continue on the path she knew was right.

“From childhood on, I had been operating in silos,” she says. “But Jeffrey gave me license to be the same individual and have the same personality when I went to work as when I went to a party or an Indian festival gathering.”

The chance to finally meld all her different musical loves on the new album, Aysola says, felt like finally arriving home. “When I started to feel that authenticity within, it started to emerge more in my music and I started to feel that I could write something that would be all of these things,” she says. “But I had to have that self-acceptance inside first.”