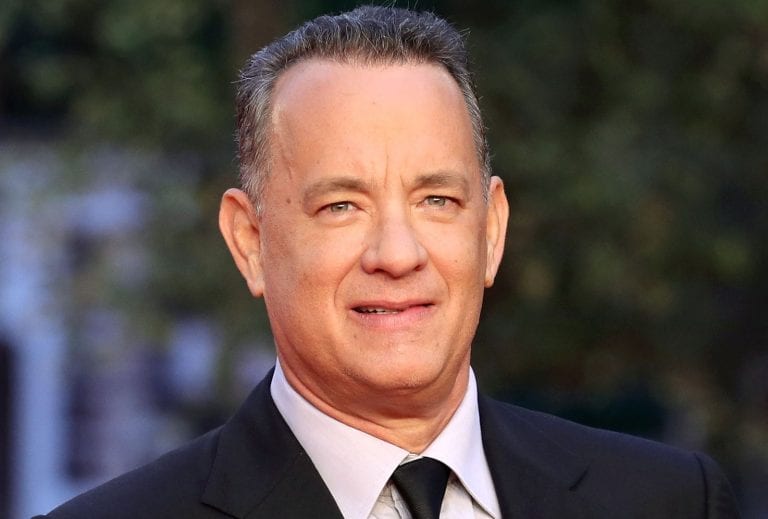 Big names will headline this year’s Book Festival of the Marcus Jewish Community Center of Atlanta, running from October 30 through November 18. The Center estimates that more than 13,000 people will come to engage with more than 45 renowned authors appearing over the course of the popular fall festival, now celebrating its 27th year.

On opening night, October 30 at 7:30 p.m., Academy Award-winner Tom Hanks will present his story collection Uncommon Type: Some Stories, which tells various tales about different characters all united by a typewriter.

On November 3 at 8:15 p.m., Senator Joe Lieberman will discuss his new book With Liberty and Justice, which considers the 50 days between Exodus and Passover with 50 short essays on the interplay between law and liberty in our lives. He will appear at the book festival with his son Matt Lieberman, author of the new novel Lucius.

Leading up to the main events of the book festival is the several weeks-long “Prologue to the Book Festival” from September 20 to October 29. Actress Sally Field will discuss her new memoir In Pieces, focusing on the behind-the-scenes aspects of her life during her five-decade Hollywood career, on October 21 at 7:30 p.m. Bestselling author Mitch Albom will discuss the sequel to his enormously popular The Five People You Meet in Heaven, entitled The Next Person You Meet in Heaven, on October 13 at 8 p.m. Pulitzer Prize-winning Washington Post reporter Eli Saslow will discuss his new book Rising Out of Hatred, which focuses on the story of a prominent white supremacist who eventually disavowed the racism he was taught to believe in, on September 20 at 7:30 p.m. Israeli investigative journalist and military analyst Ronen Bergman will present his new nonfiction work Rise and Kill First about Israel’s targeted assassinations on October 29 at 7:30 p.m.

All events take place at the Marcus Jewish Community Center of Atlanta at 5342 Tilly Mill Road, Atlanta. For a complete festival lineup, visit the Center’s website.