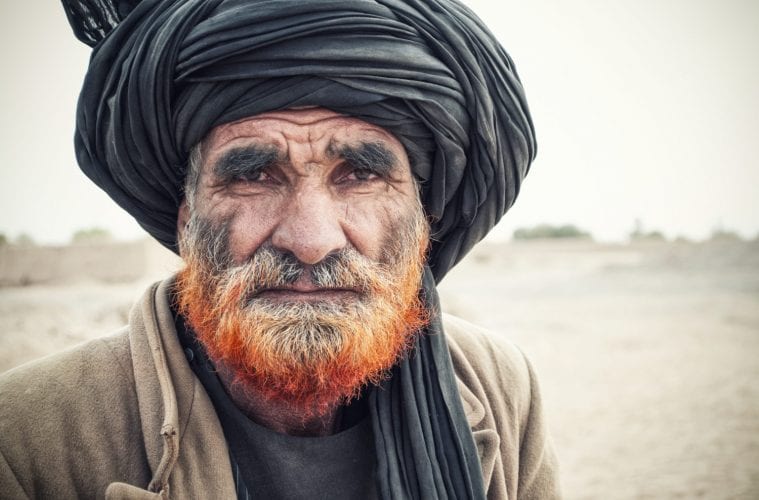 When a Navy sailor receives a command to serve within a Marine Corps unit, the new duty is referred to as “greenside orders,” deriving from the fact that the new post will require wearing a “sh*t ton” of green.

In his debut exhibition Greenside at Spruill Gallery, through October 27, Atlanta-based photographer Rob White explores his journey as an assistant to a Marine Corps chaplin while stationed as a Navy sailor in Afghanistan. White will speak about his work at a closing reception at the gallery on October 27 at 1:30 p.m. 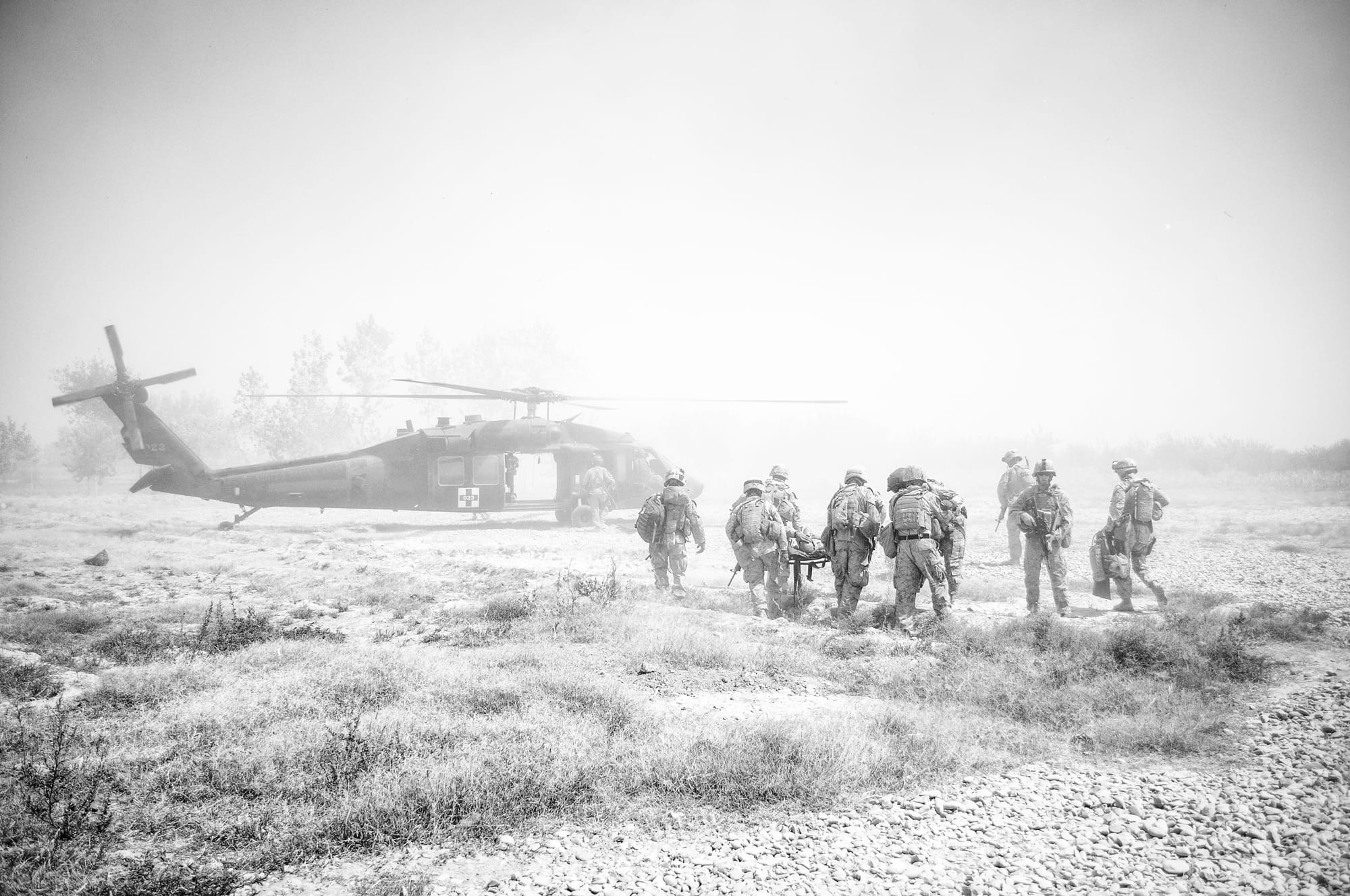 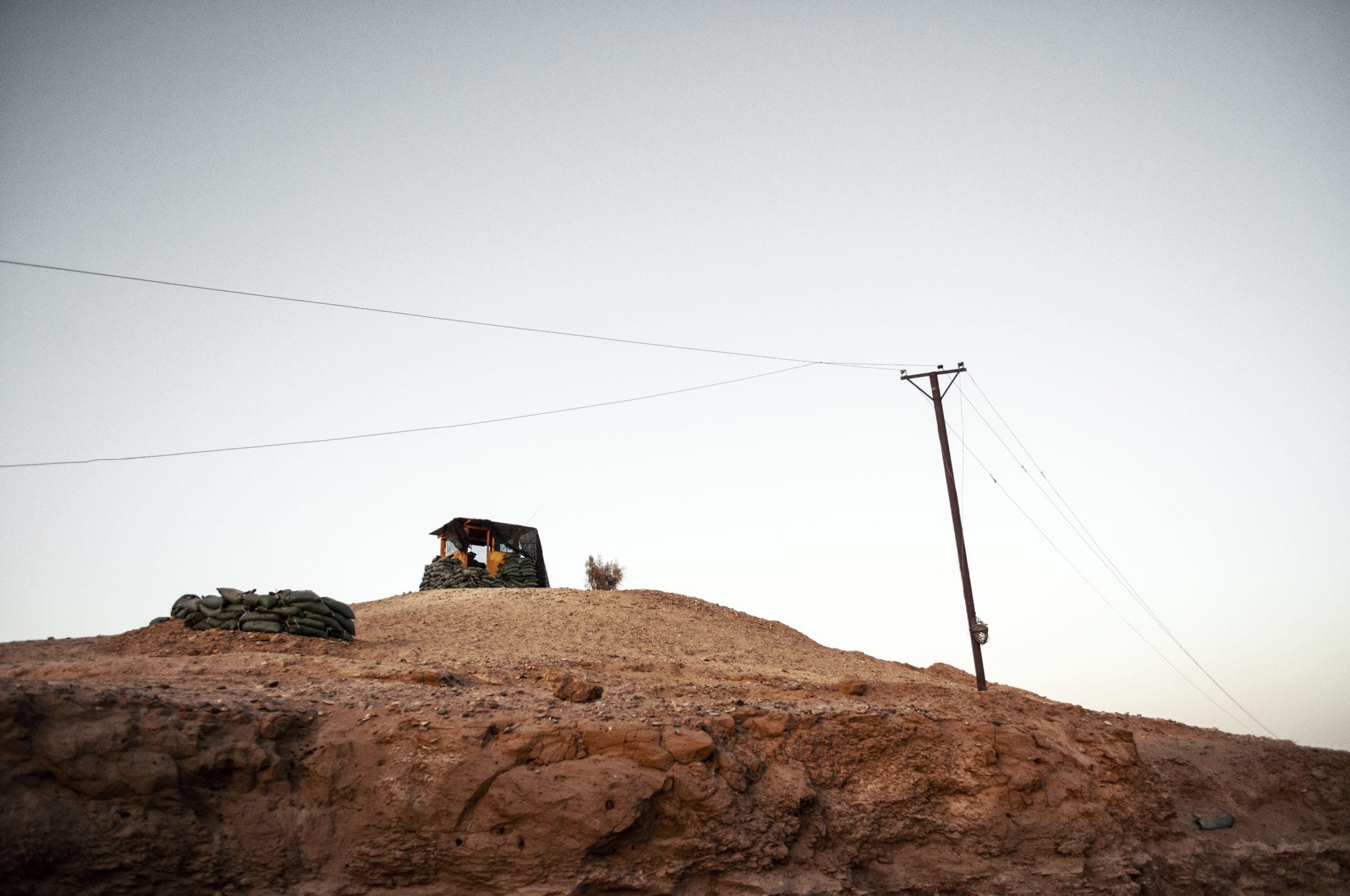 Through black-and-white and color images, White’s debut exhibition shows military life from the perspective of someone deeply immersed in it. Prior to his first deployment, White purchased a small Nikon camera and attached it to his armor via a makeshift strap. He was stationed with the 2nd battalion 6th Marines in Marjah, Afghanistan, in 2010 during President Barack Obama’s 30,000-troop surge to increase security operations and dismantle the Taliban. White says it was an especially dangerous time to be in Afghanistan. 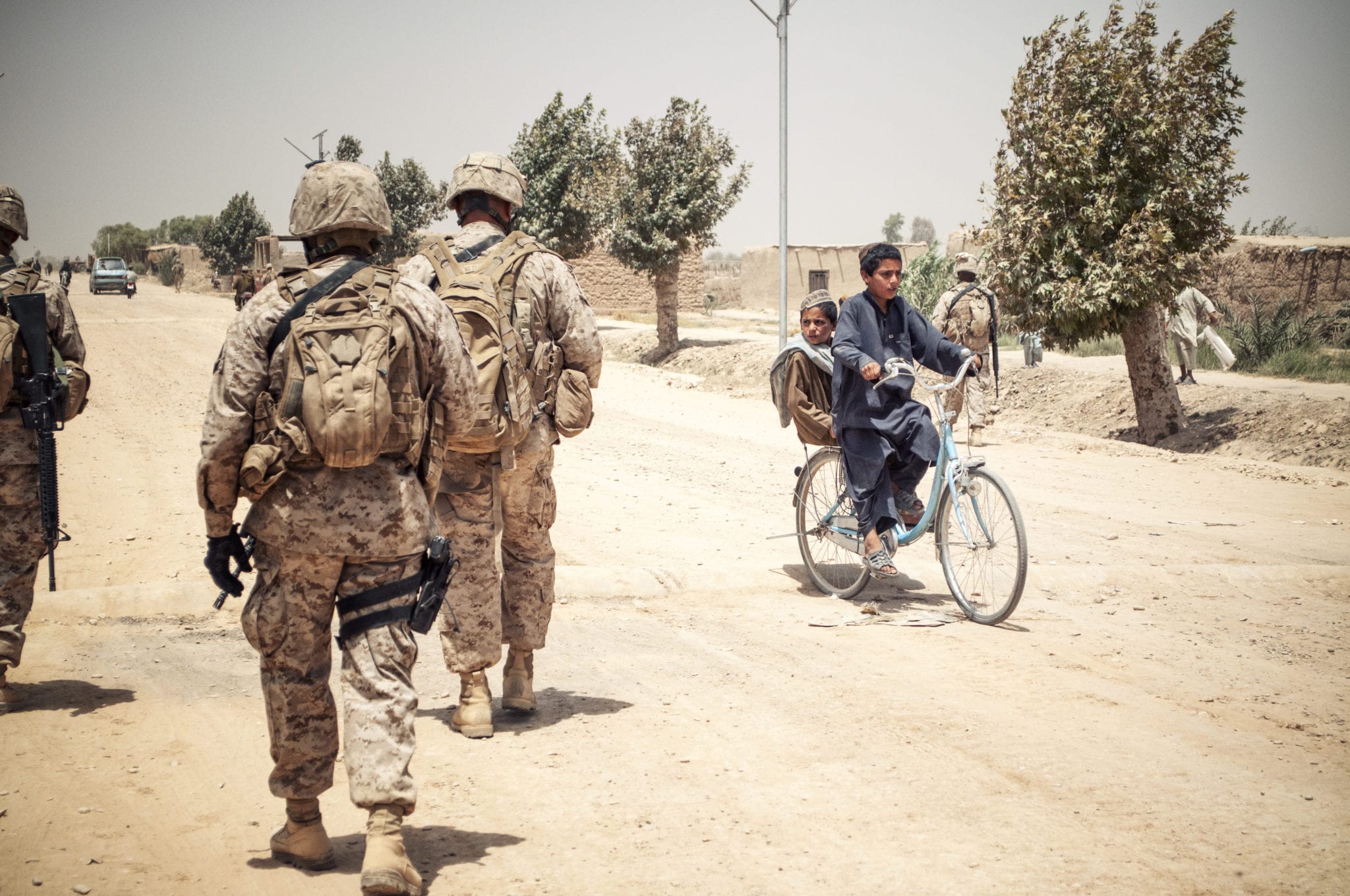 “My first deployment was a new experience for me,” he says of his very first time ever leaving the United States. “I was looking at it with a fresh set of eyes. I wanted to get the candid emotions of us going through everything.” 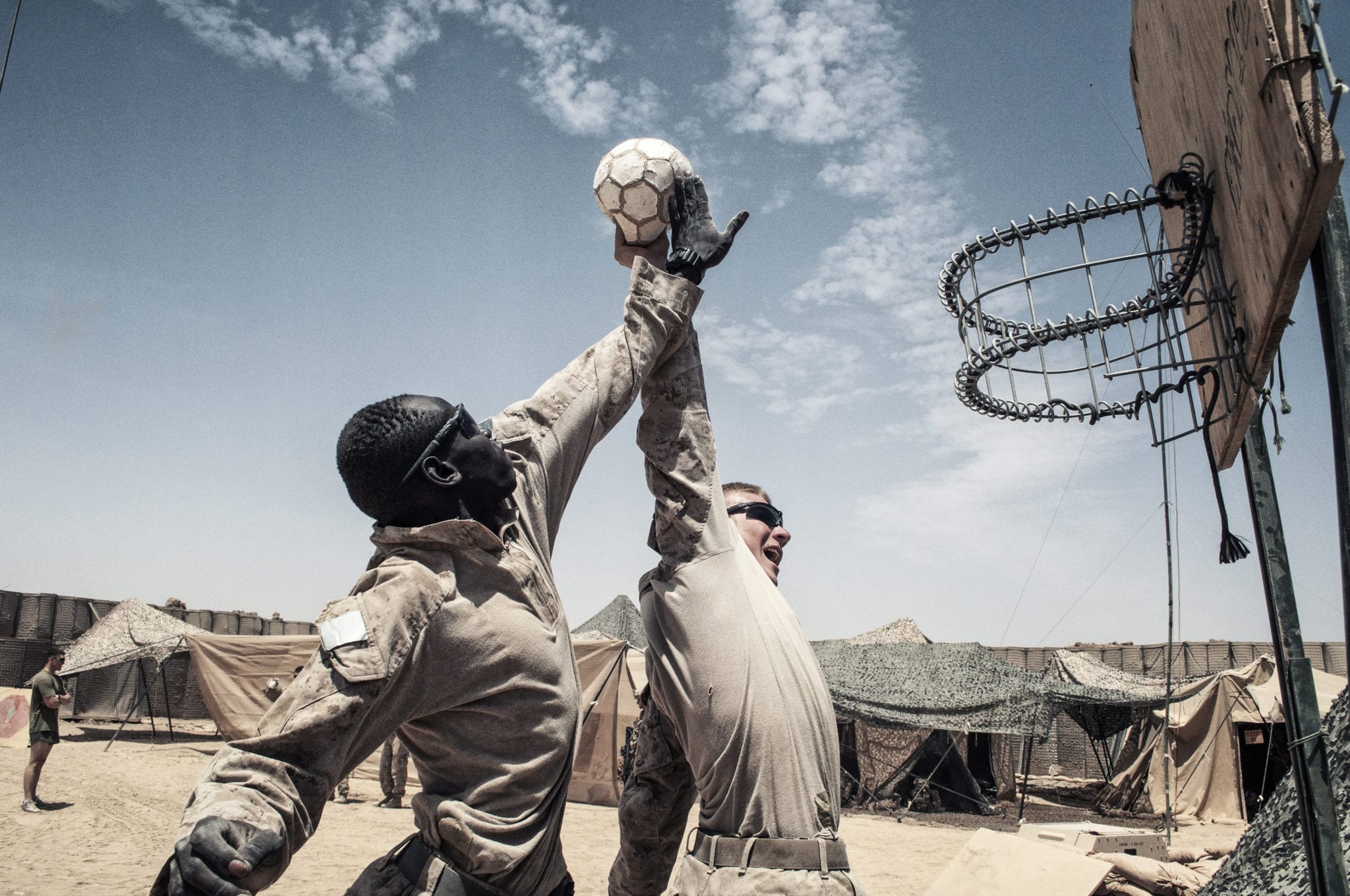 White originally halted his study of fine art photography to join the Navy, where he served two tours in Afghanistan between 2010 and 2012. After leaving the Navy, he resumed school and finished with a BFA in photography from the Art Institute of Atlanta. He currently lives in Alpharetta, where he works as a commercial photographer.

“I left school and joined the Navy, but I never really stopped being a student,” he says. “It felt important to take photographs, like maybe there was an insight to offer.”