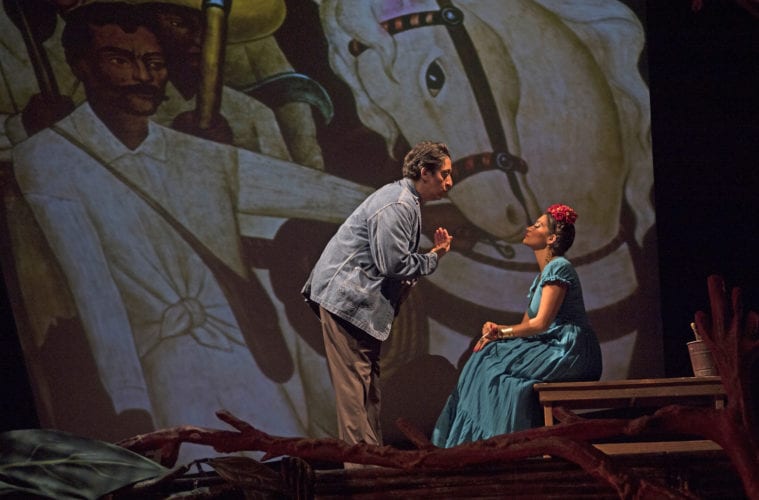 The Atlanta Opera has announced its 2019–20 lineup, which holds tight to the sweeping theme of “Dangerous Liaisons.” The upcoming season also celebrates the Opera’s 40th anniversary.

The Atlanta Opera inaugurates the 2019–20 mainstage season with several eccentric works, all of which continue its new annual commitment to showcasing quality operatic voices in musical theater. Additionally, the lineup boasts a pair of new-to-Atlanta operas through the Discoveries series.

First up in mainstage performances is the company premiere of Joan Font’s iconic treatment of La Cenerentola, Rossini’s beloved bel canto fairy tale adaptation, which will run November 2, 5, 8 and 10.

Next up is the new production of Salome, Strauss’s sublimely heady, romantic take on Oscar Wilde’s twisted biblical tale of lust, incest, seduction and power, which takes the stage January 25, 28, 31 and February 2, 2020.

George and Ira Gershwin’s Porgy and Bess, an Atlanta premiere of Francesca Zambello’s celebrated production, will run March 7, 10, 13 and 15, 2020.

Concluding the mainstage productions is a reprise of Atlanta’s original staging of Puccini’s Madama Butterfly, which entrances audiences May 2, 5, 8 and 10, 2020.

The Atlanta Opera is dedicated to audience members who are seeking fresh works, ideas and perspectives through the Discoveries series, which ventures outside of its home base of Cobb Energy Centre and into alternative venues in an effort to expand opera to new audiences.