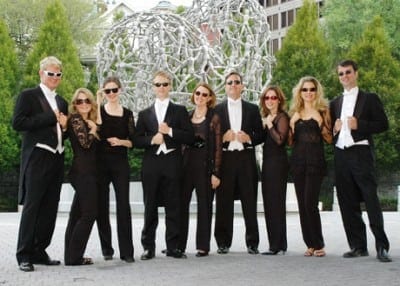 The “Rapido! A 14-Day Composition Contest” has announced a slate of semifinalists for 2010-11, and what’s clear is that classical music in America is finally getting an overdue dose of the contemporary. From the Atlanta Symphony Orchestra to the Metropolitan Opera, classical groups recognize that an artistically and intellectually vibrant arts culture can’t thrive by recycling a narrow slice of the repertoire. It’s unhealthy for art. It’s also bad for business: what industry can survive if it ignores R&D for more than a half-century? 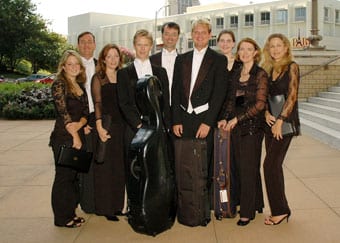 Thus we’ve written a lot about the Atlanta Chamber Players’ “Rapido!,” which was such a surprising success in its inaugural season. What’s notable is that the ACP, led by pianist Paula Peace, isn’t one of those hip new-music ensembles. I’d describe the ACP as a musically conservative group, in fact, centered on fail-safe standards, of Brahms and Schubert and Messiaen’s “Quartet for the End of Time.” When the ACP has commissioned new work, it’s been by the likes of John Harbison, perhaps the safest and least controversial composer in America. No knock against the 36-year-old ACP; that’s who they are, and they’ve been good at it.

“Rapido!” sets a new path. For the audience, it makes classical music a debatable topic. Everyone has an opinion about the latest movie or pop song, but who takes sides in classical music? The fixed repertoire performed by our major ensembles has made listeners passive consumers. An open contest — with an audience-favorite award — turns that upside down. The contest also probably helps boost the morale of living composers, who remain all but invisible in our society.

But don’t music competitions have a bad rap these days? Instrumental competitions tend to winnow the possibilities. The latest gold medalist from a piano competition sounds a lot like last year’s winner because, in part, the premium is on note-perfect virtuosity and not creative interpretation. I have a hunch that a composer competition will have the opposite effect. If one composer sounds too much like another and lacks a fresh voice, he or she likely won’t make it past the first round of judging. 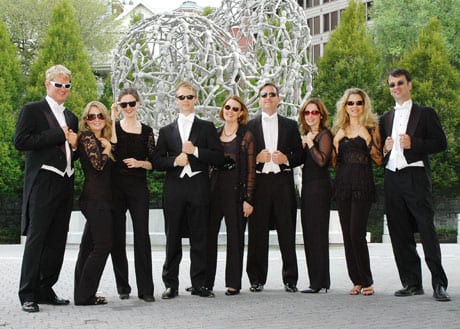 Now for the “Rapido!” semifinalists. For Year Two, the competition has expanded to three regions: the Southeast, New England and the Midwest.

Peace and the Antinori Foundation, which funds most of the contest, have announced the regional winners, in conjunction with Boston Musica Viva and Chicago’s Fifth House Ensemble. They are:

None of these composers has a national following (that I’m aware of), although most of them have prizes and prestigious local or regional performances to their credit. Note that the preliminary judges — Peace and her players (who are moonlighting members of the ASO) — listen and read through the scores “blind,” with all names hidden from sight.

The Southeastern regional semifinals will be performed at 3 p.m. October 17 in the High Museum’s Walter Hill Auditorium. Visit the “Rapido!” website for details.