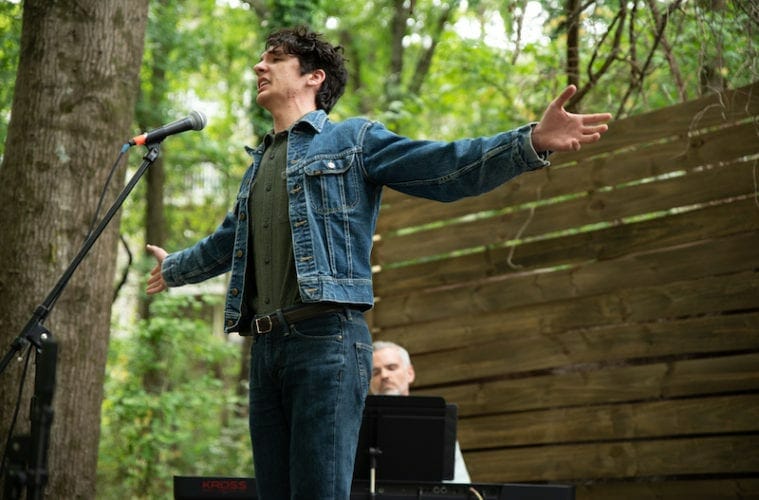 Nick Dipuma sings at a May fundraiser for the Atlanta Artist Relief Fund. In 15 months, AARF has grown from its food-train roots into a nonprofit that offers support of all kinds in eight metro counties. (Photo by Robert Mitchel Owenby)

Atlanta Artist Relief Fund: “It started as one thing and became another”

What began last spring as a group of mostly theater friends making dinner for others during the early days of COVID-19 has grown into the nation’s only direct–service agency for artists. The Atlanta Artist Relief Fund, — founded on March 13, 2020 — has now helped more than 1,200 metro artists with everything from meals to affordable health care.

Just before Gov. Brian Kemp issued a shelter-in-place order in 2020, a cadre of out-of-work artists — including sound designer Rob Brooksher and actor-musician Paul Glaze (AARF’s cofounders), Caleb Barfield, Erik Abrahamsen and Mallory Champlin — volunteered to gather, make and deliver lasagna. They came together as part of a Facebook group called “Atlanta Area Emergency Food Fund,” a space for artists who were struggling. Those five are no longer with the organization.

“The people making dinner that night really intended it to be just a food train,” says Robby Owenby, the Atlanta Artist Relief Fund’s marketing and engagement director. “We wanted to make sure that people who were experiencing income scarcity and food scarcity knew they would be taken care of, at least with food. It started as one thing and became another.”

A few months in, the group ran a GoFundMe campaign, raised $40,000 and, with grant assistance, hired Bridget McCarthy as a part-time executive director. The organization registered as a nonprofit and is now financed through individual donations, monthly donors, and funds from grants and foundations.

This is when the Relief Fund’s mission deepened.

“As our network grew, and as the response to the food train grew, so did the need from the community,” says McCarthy. “It was a natural response. People would thank us for the pasta but ask if anyone could run medical errands. Artists would later ask for support they needed, whether it was housing support, mental health care or affordable primary health care.” Since its launch, the Relief Fund has also assisted with insurance issues, state benefits, rent and bill assistance, professional development, a source for job openings and a holistic approach to wellness. 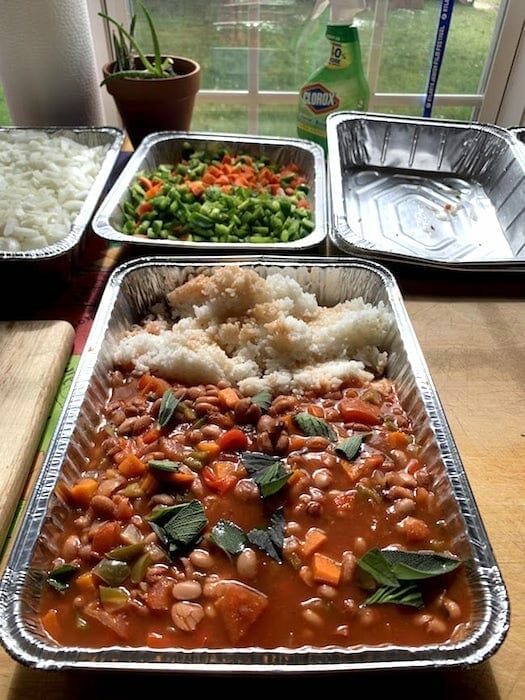 The Atlanta Artist Relief Fund began as a food train. It now helps arts professionals find health care and housing; assists with insurance and benefits issues; acts as a hub for job opportunities; and more.

AARF now has more than 200 volunteers who serve artists age 18 and up in eight counties — Cherokee, Clayton, Cobb, DeKalb, Fayette, Fulton, Gwinnett and Henry. Professionals in all disciplines, including theater, film/TV production, and performing and visual arts can access its services.

Jake West, a onetime actor who now produces a variety show called The Come Up, was among those seeking help.

“When I saw that they were offering discounted mental-health services, and after being inside for a year and in isolation, I realized I needed more help than I thought I did,” he says. “I am grateful that I was able to get in touch with a therapist at a very affordable rate.”

Gamble (no first name), who works as a music director and sound designer, has a similar story. The Relief Fund sponsors Gamble’s weekly therapy sessions.“They have been a very vital financial resource,” Gamble says. “As a community, they have been amazing, not just the community-oriented events, but also when things are going crazy and we’re in the streets protesting for Black Lives Matter. There is so much camaraderie and support and consolidation. It lets you know you’re not alone.” 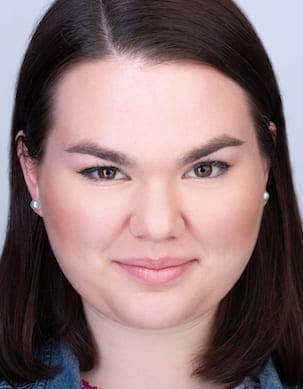 COVID was the catalyst for the Relief Fund but it didn’t create new problems. It simply amplified existing ones. “The things we have been facing like housing and security, and lack of access to affordable health care, those are not new problems,” says McCarthy. “I did an apprenticeship five years ago, and I needed to see a dentist but I could not afford to even though I was working three jobs. COVID gave us an opportunity to look at our industry as a whole and look at the inequity that has been our dirty little secret for some time — and come up with a revolutionary way to support our artists. “We initially thought this would be a short-term enterprise, but we believe we’ll be helping artists for years to come.”

McCarthy says she’s proud of AARF’s impact but knows there’s work still to be done, even as more artists get vaccinated and return to work. “We’ve done a really good job of talking about saving our institutions, but we have not done a good job of talking about who’s going to be there when these institutions reopen,” she says. “As institutions reopen, we will be there to staff them and give people the cultural experience they like.”

Another goal, says Owenby, is continuing to champion artists and help get money in their pockets.

The Relief Fund cohosted a Community Day of Service at Heck.House, a nonprofit arts venue near Decatur, last year and recently started a six-part Backyard Performance Series that will run throughout the summer. Actor-singer India Tyree and her band did the inaugural gig on June 14. Write Club Atlanta will perform July 12. A burlesque night and a Rocky Horror Picture Show screening also are planned.

Owenby knows that the Atlanta Artist Relief Fund is the only organization of its kind in the country, yet it has not heard from artists or arts leaders in other regions seeking advice or direction. That may be next, he says. “It’s in our strategic plan to foster those relationships as soon as we are solvent ourselves.”