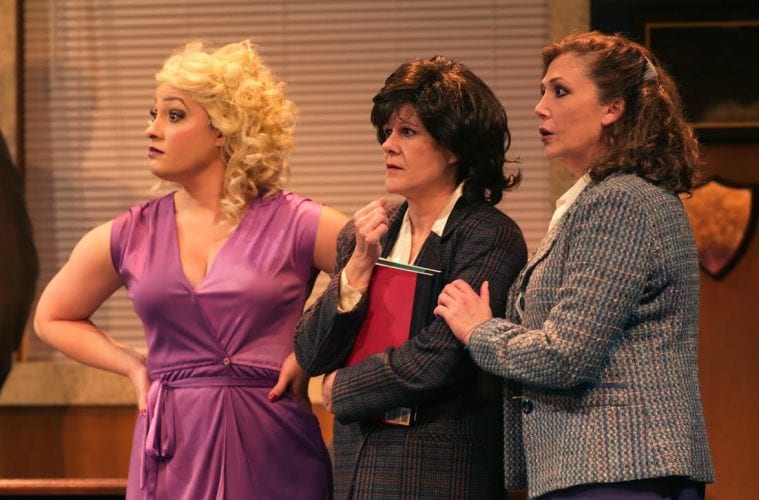 This year wasn’t supposed to look like this for Georgia Ensemble Theatre. Just as he was preparing to retire this spring after 25 years, Robert “Bob” Farley — artistic director and cofounder of the company — passed away unexpectedly late in 2017.

Now Farley’s wife and Georgia Ensemble cofounder, Anita Farley, has stepped into his shoes as the company’s new artistic director.

While the theater had a succession plan in place, it didn’t work out as planned. Anita Farley was going to stay on as managing director, and local actor/director Alan Kilpatrick, who had worked as the company’s associate artistic director, was set to replace Bob Farley. But then he moved out of the area.

“Before Bob passed away, we had talked about the fact that it was not always a good idea for two cofounders to leave in a short period of time,” says Anita Farley. “He would retire in April, and I would stay on for three years, maybe four, so that everything could settle down and then we could get another succession plan in place for myself and then join him in retirement. Now, I have no intention of retiring right away.”

Used to being largely behind the scenes with the company, Anita Farley has had to shift her focus. One of the changes she has faced is now acting as the company’s public persona. “I have always been more than happy to stand in the background and be the support,” she says. “I thought it was important for Bob to be the face of the company. I think I’ll have to become more comfortable with interviews and photography. I have never had a picture taken of me that I like. That is something that I am going to have to put on my big girl pants [for] and suck it up.” 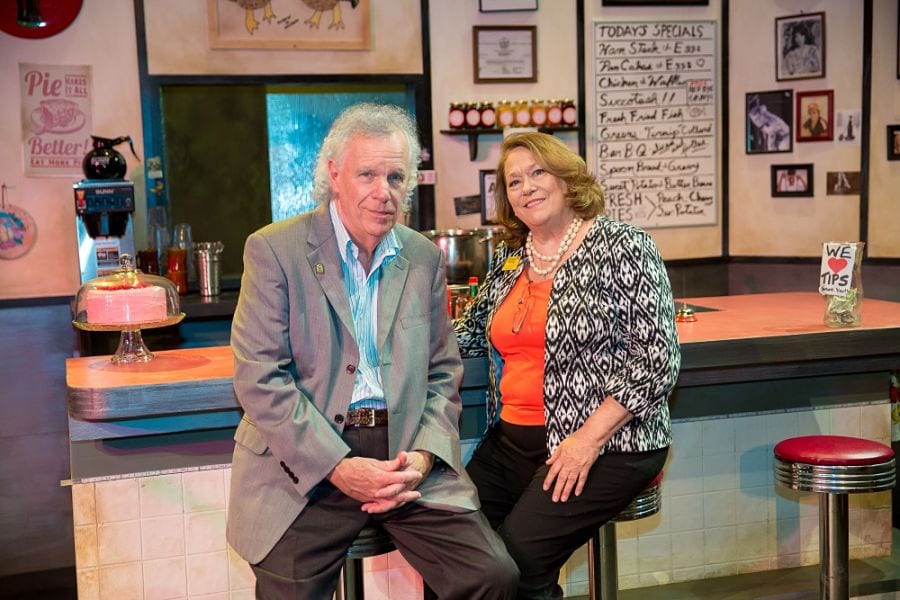 When she speaks of her husband, the first word Anita Farley mentions is “passion.” He truly loved what he did and loved sharing it with others. As far as the work level goes, there wasn’t much that the Farleys didn’t do in partnership as a couple. It’s taken some time to get used to, but Anita has so far been able to maneuver it all. “For 50 years I knew how Bob worked and what he did,” she says. “I can’t tell you how he did it all in a personal hands-on way, though. That is a learning curve for me, but I don’t think there will be a lot of surprises coming down the pike for me.”

One of her major tasks has been to hire Jim Donadio a month ago as the company’s assistant artistic director. “The analogy I use is that — you learn to dance with people, and I am learning a new dance with Jim,” she says. “It isn’t that different than the one I had with Bob. Their work styles and ideas and work ethic is very much the same.”

The theater’s 2018–19 season is one that was stitched together fairly quickly. “Alan was supposed to be working on that,” Farley says. “When Bob died, I was treading water because there was no season. I literally had about five weeks to put a season together. That was the moment when I said, ‘I am doing this.’ It turned out alright.”

This season marks the first time the company has surpassed 3,000 annual subscribers.

This season’s opener has just debuted, 9 to 5: The Musical, based on the popular Jane Fonda/Dolly Parton/Lily Tomlin film. It’s a work that hits home for Farley, particularly in light of the #MeToo movement. “I feel very importantly about strong roles for women,” she says. “It lifts women up and says yes — we are capable and can make a change. We are able to do that with humor and laughter and song and dance.” 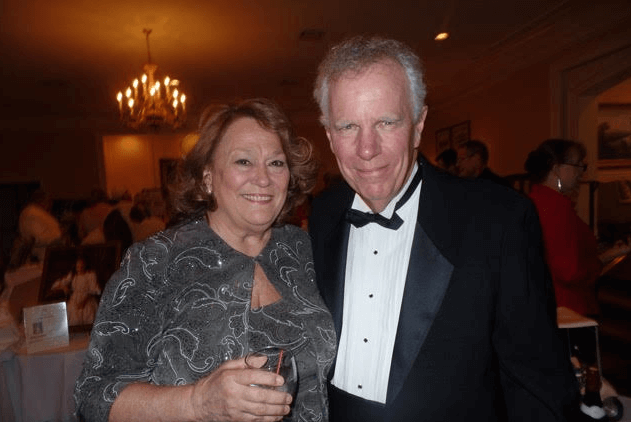 Anita Farley had planned to stay on for two or three more years after her husband’s retirement. His death last year changed those plans.

The season also includes Moonlight and Magnolias as well as Bullets over Broadway, based on the Academy Award-winning Woody Allen movie. Both will be directed by Donadio.

One aspect of the Georgia Ensemble that Farley is genuinely excited about is how the company has been able to stray from its traditional programming and tackle edgier plays. Much of that she attributes to playwright Topher Payne. “As far as Topher goes, it has been a delight to work with him and call him my friend and watch him grow as an artist and see his career take off,” she says. “It’s well deserved. What we learned through some of his work — and we did some of his more tame stuff — is that he knows our audience. He had a thumb on the pulse of what our audience is like. We pushed the envelope with some of this stuff, and that is how we recognized that we don’t have to be as safe as we thought we had to be. That is changing — the safety net idea.”

Something also new is a push to become more diverse. “You can’t just say, ‘We’re going to be diverse — come out to our theater.’ You need to allow people to see themselves on stage. We are actively making sure we have roles for people of color, and we are fleshing out our board with more diverse members. That is a direction for now and the future.”

It was back in the early 90s — after Bob Farley had left the Alliance Theatre — that the Farleys went driving around the suburbs, looking for a place to set up a new company. They found Roswell, and Georgia Ensemble Theatre opened its doors in 1992. It took a long time — about a decade — for the Farleys to feel financially stable. “We always thought it was going to be a successful theater,” she says. “I don’t know that we would have started if we didn’t think so, but I don’t think we thought we would be at the helm 25 years later.”

For now, Anita Farley isn’t looking at a timeline. She’s content to do the job as well as she can do it. “It’s been an amazing rejuvenation for me,” she says. “I never thought I would feel this way, but I am having the time of my life. And what is the alternative? I’m not going to go home and stare at four walls all night and cry in my beer. That’s just not me.”