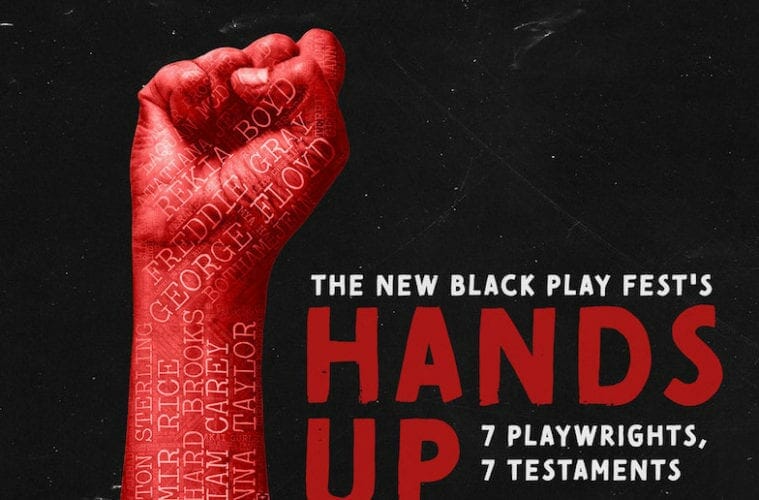 "Hands Up: 7 Playwrights, 7 Testaments" is one of five shows that Alliance Theatre audiences can see in person with social distancing. Seven monologues detail the realities of Black America from varying perspectives. Look for it in February.

The Alliance Theatre this morning announced the lineup for its 52nd season, a mix of in–person, drive-in and virtual events that looks like no season before it and may well foreshadow what other metro theater companies will do amid Covid-19.

Theatrical Outfit announced a six-show season in March; Actor’s Express (six shows) and Out Front Theatre Company (five shows) followed with announcements in April. Those plans are quite likely to change, with word of exactly how likely to come any day. No other Atlanta company has announced a new season yet.

At the Alliance Theatre, the 2020–21 season includes six productions for adults, two for youth and families, and two Theatre for the Very Young shows. The adult shows will begin in November with A Very Terry Christmas, a one-woman show by Terry Burrell, an Alliance Theatre regular with Broadway credits, and end in July 2021 with Toni Stone, which tells the story of the first woman to play Negro League baseball. At this point, the shows are assigned to months but have no specific run dates.

The company is also launching Alliance Theatre Anywhere, a streaming platform that will share the theater’s work digitally. Streaming shows and exclusive content will be available on demand. Annual members ($250, less for young professionals and students) will receive complementary access to the platform; non-members will have access to free and paid content. Annual memberships and three–play, six–play and family packages are available now. Single tickets will go on sale this fall.

The Alliance is dividing the season into three acts: Act 1 is called “Joy”; Act 2 is “Dialogue”; and Act 3 is “Heroes.”

“Theater continues to be a necessary town square for essential conversations,” artistic director Susan V. Booth said in a statement. “Even in a pandemic and in deep and necessary civic unrest, still we are human. Still we love, we grieve, we rage and we commune with friends and family — OK, maybe via Zoom, but still. We navigate forward, equally informed by truth and hope, and always in need of joy, dialogue and heroes.”

Here’s a closer look at the Alliance’s 2020–21 season in chronological order (for tickets or more information call 404.733.5000 or visit the Alliance Theatre’s website). 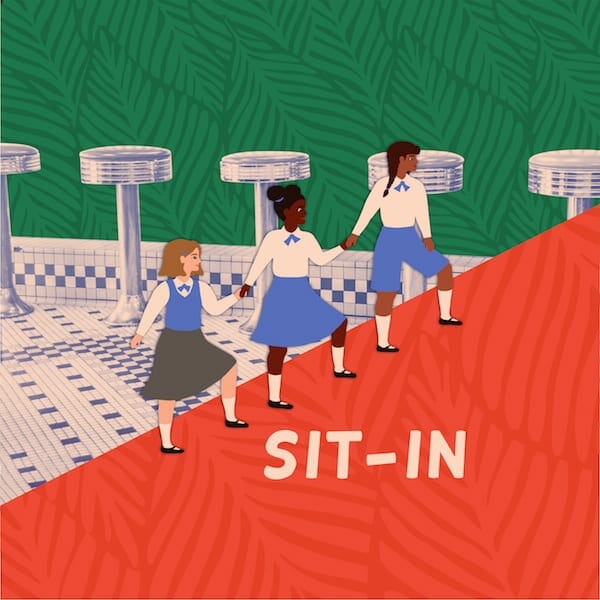 Atlanta playwright Pearl Cleage wrote the script for this world premiere family show, inspired by the 2010 book Sit–In: How Four Friends Stood Up by Sitting Down by Andrea Davis Pinkney and Brian Pinkney. This animated short celebrates the power of young people to change history and starts with three friends as they learn about the sit-ins of the civil rights era and apply those lessons to today. Sit–In features a mixture of civil rights anthems and new freedom songs. Produced in conjunction with the High Museum of Art’s Picture the Dream exhibition. Los Angeles-based director, writer and producer Mark Valdez directs. 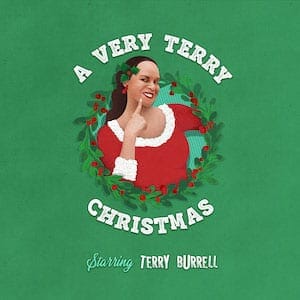 DECEMBER 2020 | Location to be announced.

A reimagined drive-in version of the Alliance’s annual A Christmas Carol, staged for the first time as a live radio play. Eight actors will play all the roles and be accompanied by a Foley sound–effects artist. Projections and interactive moments are designed to let audiences connect with the story, the performers and each other. Honking will be encouraged. Leora Morris, assistant professor of directing & acting at the University of British Columbia, directs. She spent time at the Alliance last season as resident artist in education.

The Alliance first streamed this family musical in March and April when Covid-19 shut down the live production. The show, subtitled The Rock Experience, will be reprised for virtual audiences only. The book and lyrics come from author/illustrator Mo Willems  (Knuffle Bunny, Elephant and Piggie’s We Are in a Play) and are based on his book. The music comes from Deborah Wicks La Puma. It follows Wilbur, a clothes-loving mole rat, as he navigates the pressure to be like everyone else. Leora Morris directs. 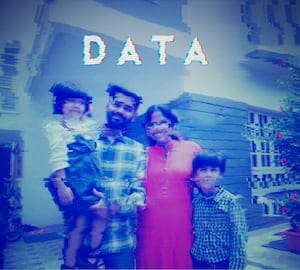 Recent NYU Tisch graduate Matthew Libby wrote this world premiere, the 2021 winner of the Alliance/Kendeda National Graduate Playwriting Competition. Data is described as “a fast-paced drama for our technology-driven era that looks behind the closed doors of Silicon Valley.” The main character is a brilliant entry-level programmer named Maneesh. Booth directs.

This new musical from T Bone Burnett and Marshall Brickman argues that heroes aren’t born but made, with a little luck. The show follows Roy Rogers and Dale Evans’ rise to Hollywood stardom. More than 80 million people watched the adventures of Roy, Dale, Trigger (“the smartest horse in the movies”) and Bullet (“the wonder dog”) every year. Rogers, a singer, actor and TV host, made more than 100 movies. His radio show was broadcast for nine years and his TV show, The Roy Rogers Show, ran from 1951 to 1957, with Evans always at his side. Rogers died July 6, 1998, at age 86. Evans died February 7, 2001, at age 88. Producer/director Des McAnuff (Broadway’s Ain’t Too Proud, Big River, Jersey Boys and The Who’s Tommy) directs. 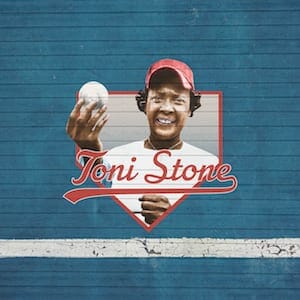 Toni Stone (1921–1996) was the first woman to play baseball in the Negro Leagues and, thus, the first to play professionally in a men’s league. This 2019 script by Lydia R. Diamond (Stick Fly, Smart People) follows Stone as she fights for love, equality and a chance to do what she wants the most — play some world–class baseball. The Wall Street Journal called Toni Stone the best new play of 2019. Actor/director Tinashe Kajese-Bolden directs.

In addition to its shows for adults and family audiences, the Alliance will stream two productions for its Theatre for the Very Young program (age 5 and under and their grown-ups). It will reprise In My Granny’s Garden by Pearl Cleage and Zaron Burnett Jr., which will stream on Alliance Theatre Anywhere​ in October.

Streaming in November–December will be (Knock, Knock) The Sounds of Winter, an interactive piece by Samantha Provenzano and Atlanta’s Olivia Aston Bosworth. It’s set in The Apartment Building, where the residents are preparing for the holidays and trying to stay warm.