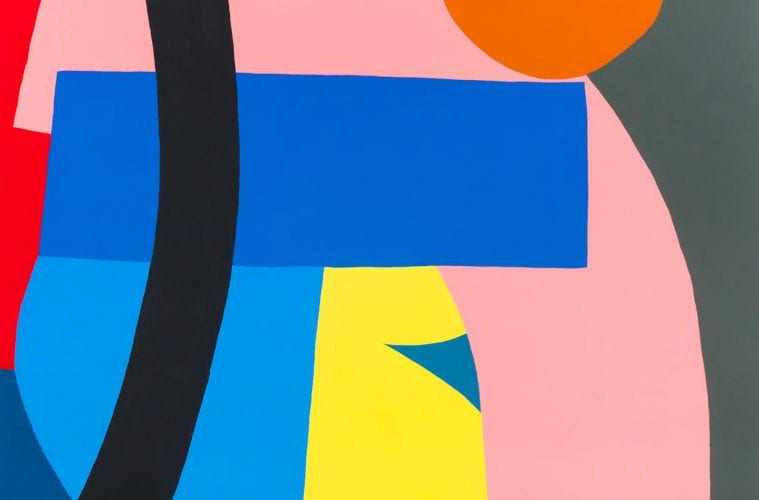 In the 1990s and early 2000s, prolific Atlanta artist Alex Brewer came as close as anyone ever has to achieving that holy grail of graffiti artists, “all-city status,” having left prominent and memorable tags of his moniker HENSE in practically every neighborhood of the city. It’s a safe bet that if you lived here then, you saw his work, whether from the MARTA train or on highway underpasses or sprawling across the walls of abandoned warehouses.

Now, as an established artist, Brewer seems to be aiming for “all-world status,” with regular commissions, not just around Atlanta but across the nation and in far-flung places like Peru, Western Australia, Taiwan and most recently, Ragusa, Sicily. Brewer began making the transition from urban walls to gallery spaces in the 2000s with group and solo shows at the former Youngblood Gallery and Sandler Hudson. The High Museum acquired a HENSE work on paper for its permanent collection in 2013, and he painted a wall for the Michael Rooks-curated exhibition Drawing Inside the Perimeter that same year. Not bad for an artist whose work once had him on the run from the law. Brewer is currently preparing to show a new body of abstract painting, drawing and steel sculpture in a show titled Interplay opening this weekend at Atlanta’s Sandler Hudson Gallery.

“The paintings I’ve been doing recently are more hard-edged and planned out as opposed to some of the past works which were more spontaneous in nature,” Brewer told ArtsATL about the new work. “The black and white drawings in the show are essentially some of the drawn shapes I used in recent sculptures and paintings. Other forms are cut out of paper and used as studies for the paintings or sculptures. A lot of this work references earlier monoprints and simple forms pulled from my murals.”

Whether working on outdoor walls or on intimate canvas, in Italy or in his hometown studio, Brewer says his work remains about communicating with viewers through the energy of abstract forms and vibrant colors, a process he says has become more direct and pared down of late. “Much of this work has to do with stripping things down to the core language of some of my imagery and focusing on the form and color,” he said. “I’m also considering context and interior gallery settings versus outdoor public works and the challenges of the two unique spaces.”