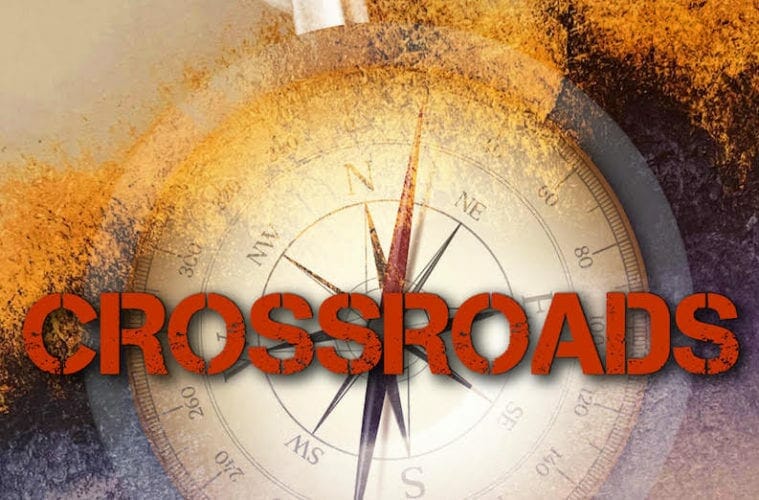 Actor’s Express turns to writers and actors of color for its new podcast, “Crossroads”

Actor’s Express this week will launch its first-ever podcast series, another way to innovate around the constraints of the COVID-19 shutdown.

Six Atlanta writers of color will produce seven episodes of Crossroads, an “adventure that takes place throughout time and space,” according to a press release. The project is directed by Amanda Washington, the company’s National New Play Network producer in residence.

“As an African-American woman, the fight for equality, diversity and inclusion in theater is daunting at times,” Washington says of the impact she hopes the project will have. “On certain days theater seems to make significant progress. On other days, it seems the theater industry is in the same place that it was 50 years ago — with my voice being silenced, misinterpreted or only used to tell the ‘African American culture story.'”

Crossroads will tell the story of  three friends who feel stuck in their lives in a dead-end town. One evening, as they kill time in an abandoned playground, they fantasize about the changes they’d make if given the chance to trade their souls. Their innocent game catapults them into a dangerous adventure that hurtles them through time and space into a strange world that brings them face-to-face with the devil herself. “I wanted to amplify people of color’s voices” Washington says, “but I also wanted them to feel free to write about life’s intersectionality.”

Crossroads will be available Friday (February 26) on Amazon Music, Apple Music, Google Podcast, Spotify and the Actor’s Express website, among other podcast carriers.