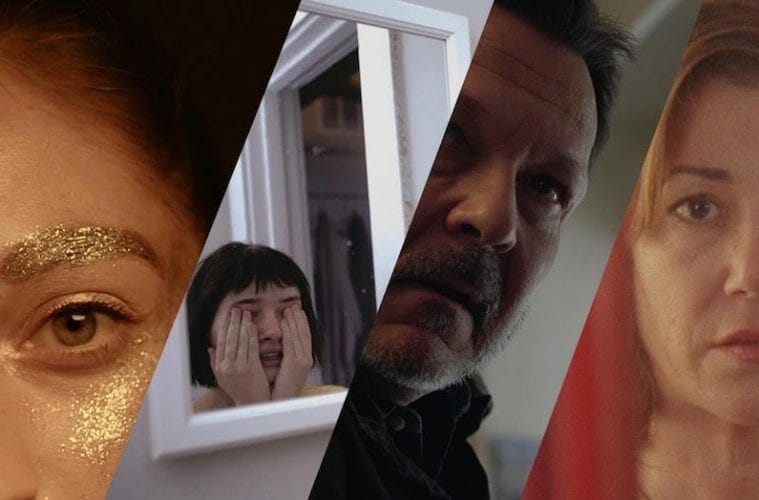 Like many filmmakers, Giovanni Tortorici was in the middle of several projects when Covid-19 hit and left him unable to get fully to work. He didn’t quite know how to move forward, but eventually he and colleagues at his Potluck production company revamped their plans and decided to stream some of their work online. That happens 6 to 9 p.m. this Friday, May 1. 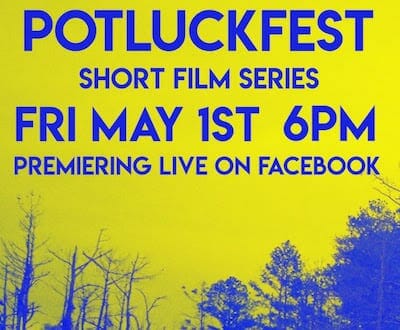 “Some call us a FUNduction company,” says Tortorici. “We call ourselves Potluck — a collaborative group of young filmmakers who place an emphasis on narrative storytelling and community.”

Tortorici, a junior at Georgia State University, has lived in Atlanta his entire life and long has been infatuated with film and theater. If his name sounds familiar, it may be because his father, Vincenzo Tortorici, was well known in metro Atlanta as an actor and clown. The elder Tortorici died in 2012.

“I have deep roots in theater,” Giovanni says. “I was always surrounded by actors and stages and I learned a lot from it.” He did some acting in high school, but he’s decided to pursue filmmaking professionally. He made his first movie at age 6 and now has close to 25 short films to his credit.

Eighteen months ago, he teamed with nine other local filmmakers — many of them GSU students — and began working on projects. “The more we did, we realized we should put a name on it,” Tortorici says. “The company has developed in a nice, organic way for us. With Potluck, every one of us is a director and a writer. It’s a collaborative organism where we are there for each other.” 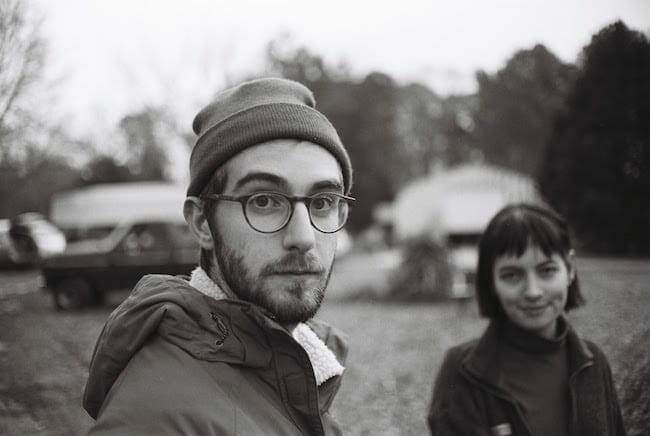 Giovanni Tortorici and Céline Lagrange on the set of “When the Blood Dries Brown.” (Photo by Ronen Schechter)

The idea for the livestream event “bubbled up” three weeks ago as the Potluckers were planning their next steps. What they realized is that with their current projects on hold, they had plenty of energy for something new.

Eight films — five short films and three micro-shorts — will stream Friday night, all by Atlanta filmmakers and with Atlanta actors. Tortorici directs two of them — Eat Your Heart Out, in which a woman (Wendy Melkonian) goes on a date with a cannibal and grasps what it’s like to be vulnerable. It also features Daniel Thomas May. Language of Espionage follows a young man who thinks he’s a spy and takes a delusional journey to get his girlfriend back. The other titles include Occam’s Razor, Onion, Roses for ATL, Stray Bullets, Take Your Pills and When the Blood Dries Brown.

The films range from five to 13 minutes. Future livestreams will incorporate other filmmakers.

Just as important as Potluckfest’s entertainment value is emphasizing the importance of social distancing, Tortorici says, noting Governor Brian Kemp’s recent decision to reopen nail salons, bowling alleys and the like. “One of the bigger reasons we are doing this is that it gives people something else to do inside,” Tortorici says. “We are getting so many mixed messages from politicians on what is happening, but based on the science, we should be staying inside. We want to do what we can to raise awareness of Covid-19.” 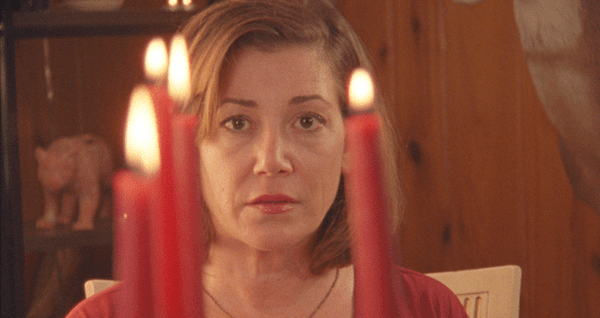 Atlanta stage and film actor Wendy Melkonian in “Eat Your Heart Out.” (Photo by Lorin Dent)

Although he’s stoked about Atlanta as a filmmaking hub, Tortorici says more can be done. He’s seen tremendous growth but has noticed a lack of content created by Atlanta artists. “Taking our backgrounds in theater, photography and music, we aim to bring everyone in Atlanta closer. We have a community of artists here that care about each other — and we want to reach out to them.”

Potluckfest is a testing ground, Tortorici says, to see what kind of audience it can draw. As a young filmmaker, he doesn’t feel like there’s a lot he can do to help the community in the midst of Covid-19. Using film as a means of entertainment automatically provides a stage for people to pay attention, he says. No matter how many viewers Potluckfest attracts.