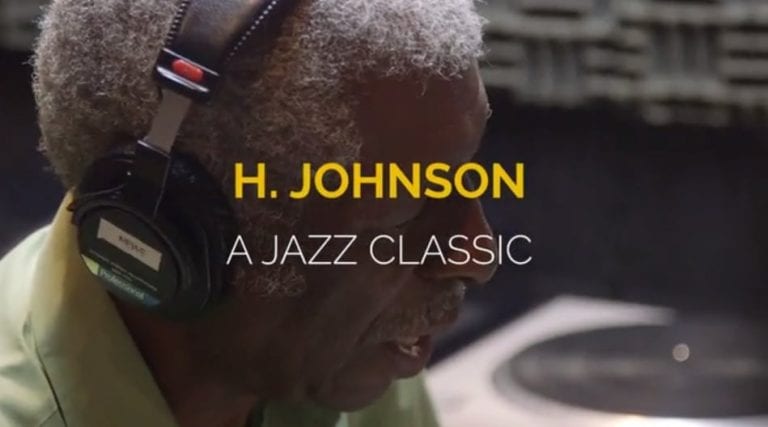 Video: A day in the life of H. Johnson, ATL’s Jazz Classic

If you’ve ever tuned in to 90.1 WABE on a weekend evening, odds are you’ve been charmed by the laissez-faire attitude that H. Johnson brings to the airwaves during his shows, “Jazz Classics” and “Blues Classics.”

A lifelong musician, Johnson’s radio career got an early start — when he was in high school WAOK started a program that incorporated high school students into their regular programming, which led to Johnson being hired as a permanent employee. He went on to join the team at WABE in 1978, where he became the host of  “Jazz Classics” on Saturday nights. The program airs from 8 p.m. until 2 a.m. In the fall of 2013, Johnson added another show to his repertoire — “Blues Classics” which airs on Friday evening, beginning at 10 p.m.

ArtsATL videographer Bartram Nason and editorial intern Maddie Stambler spent some time with Johnson in the studio to learn a bit more about the man behind the microphone who has become such an Atlanta icon over the years.