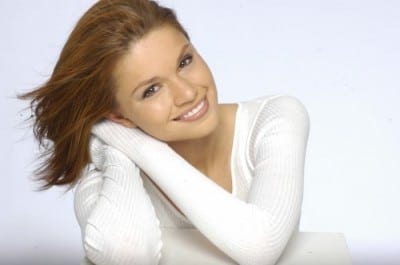 The indestructible appeal of “The Sound of Music,” at the Fox Theatre

These are a few of our favorite things, for those of us who are fans of “The Sound of Music.” With some of the greatest songs written for the American musical theater, a timeless plot and wonderful family appeal, it’s hard to mess up this classic. The production that opened last night at Atlanta’s Fox Theatre, and runs through August 29 as part of the Theater of the Stars series, doesn’t quite mess it up, but it rarely rises to the level we expect from major shows at the Fox. It settles for “pretty good” pretty consistently, with patches of “could be better.” 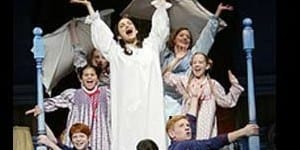 Probably 99 percent of the audience seeing the show now through Sunday will have seen the Oscar-winning 1965 movie, and maybe 1 percent will have seen the 1959 Rodgers and Hammerstein original Broadway version on which it was based. The two are similar, but the stage version actually moves faster than the movie, and some of the songs come in different places.

“My Favorite Things,” for example, is sung by Maria and the Mother Abbess before Maria ever becomes governess to the von Trapp children, and “The Lonely Goatherd” is the song she entertains those children with during a thunderstorm. The different structure allows very familiar songs to feel a little fresher.

Rodgers and Hammerstein wrote two additional songs for the film. “I Have Confidence” isn’t in this production, but the lovely “Something Good” is added, to the show’s benefit. There’s also a song that was kicked from the movie, “No Way to Stop It,” which is in this show and doesn’t add much. (It’s sung by unsympathetic characters and is about, in essence, Nazi collaboration.) Still more or less where they “belong” are “Do-Re-Mi,” “Climb Ev’ry Mountain,” “Edelweiss” and the title tune. 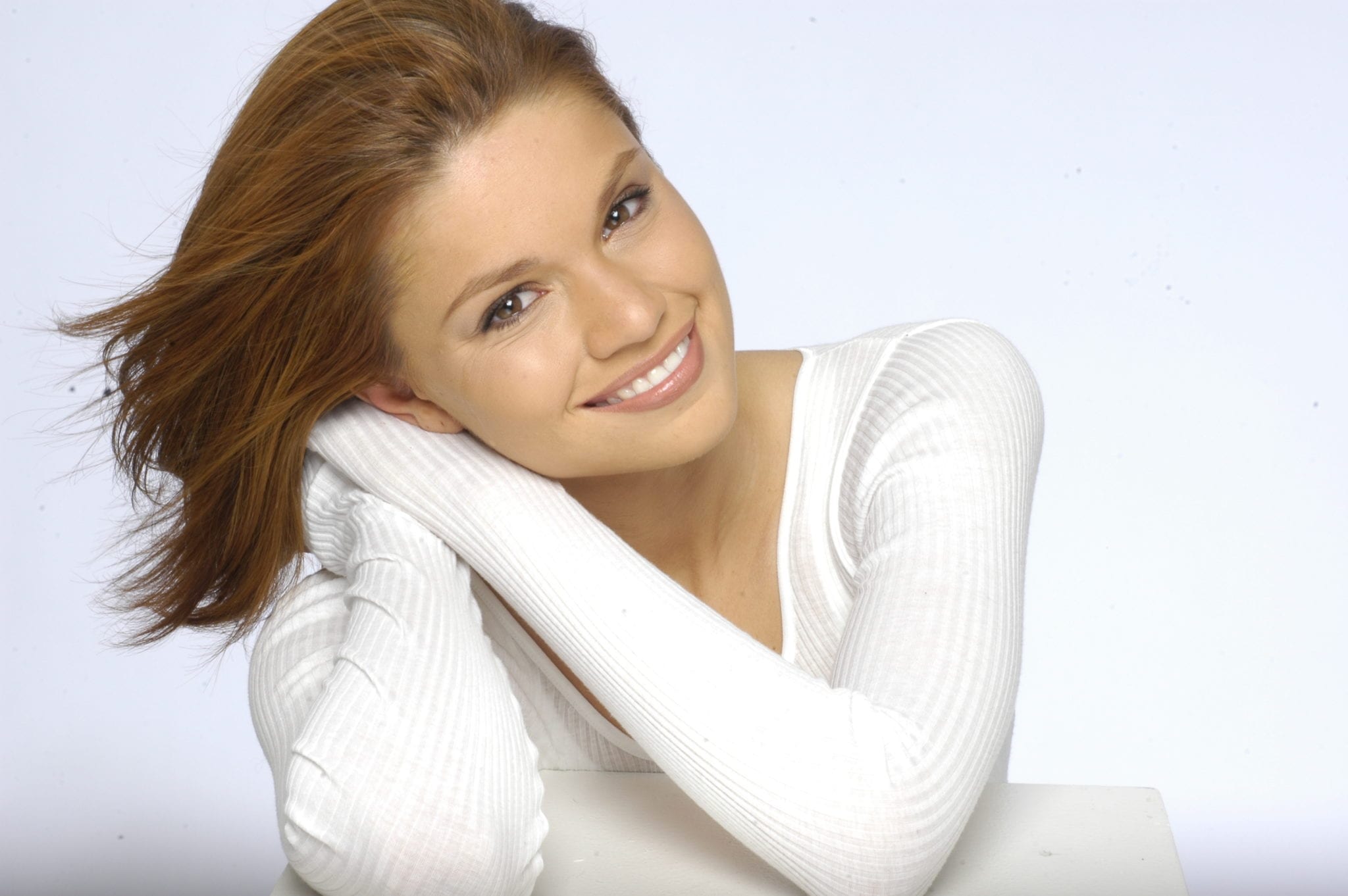 As the unsolvably problematic Maria, Mandy Bruno (above) has the unenviable task of singing songs that are hard-wired in our heads with the voice of Julie Andrews. She does not, however, try to imitate Andrews. Her singing tone is less pure (whose isn’t?), but she has an almost vernacular way with the lyrics; her Maria is more mortal when she sings, and thus a little more accessible to us as a person. 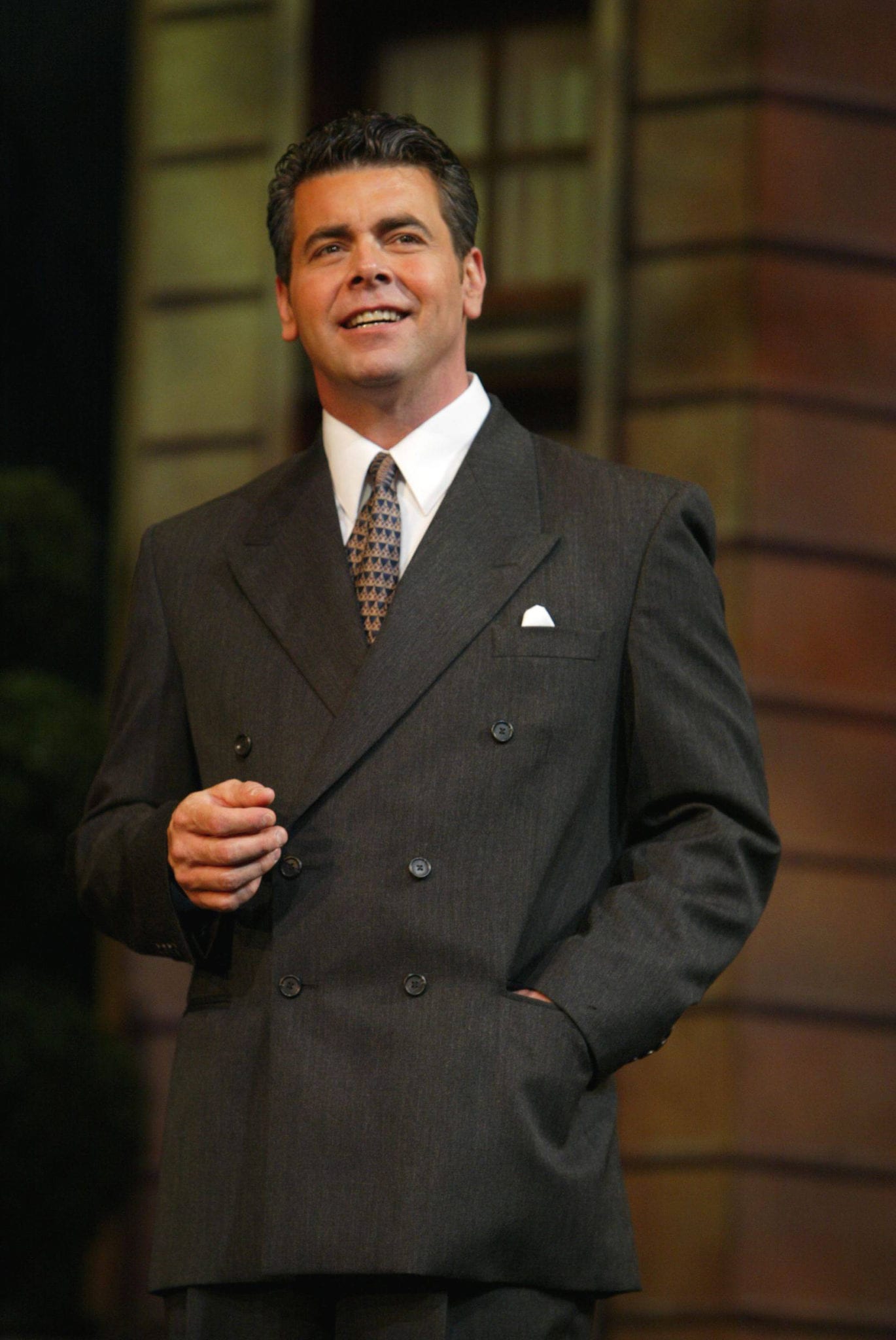 Burke Moses (left) doesn’t fare as well as Captain von Trapp; he gets the captain’s coldness right at the beginning, then never thaws. He’s a bit of a stiff throughout, and it’s hard to see why Maria falls for him. The children (Ephie Aardema, Chandler Converse, Abby Goldberg, Ginnie Lee House, Chase McGrath, Julianna Rigoglioso and Noah Schnacky) are, of course, adorable, even though they were plagued with sound and microphone problems that played havoc with parts of opening night.

This “Sound of Music,” directed by Norb Joerder, is great for families and to introduce young people to the energy of live theater. But Theater of the Stars has hosted national touring shows that felt more pulled together and sharply executed than this.