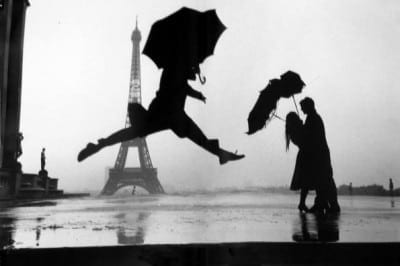 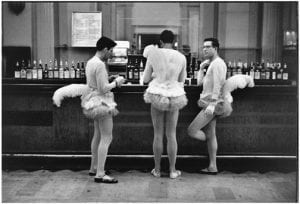 The octogenarian Erwitt takes black-and-white photographs, dripping with wit and romance, of people interacting with the cityscapes of New York, Paris and Rome. A little boy supported by his mother gazing at the phallic majesty of the Eiffel Tower in “Paris, 1989.” A sculpture of two nude women embracing that, spied through a museum window in “Rome, 1996,” suggests a secret glimpse of something very naughty.

Remarkably, the work on view at Jackson Fine Art through March 25, which spans from 1946 to 2008, shares a narratively cohesive vision of city life capable of inducing awe and envy for how impoverished real life looks when measured against it. 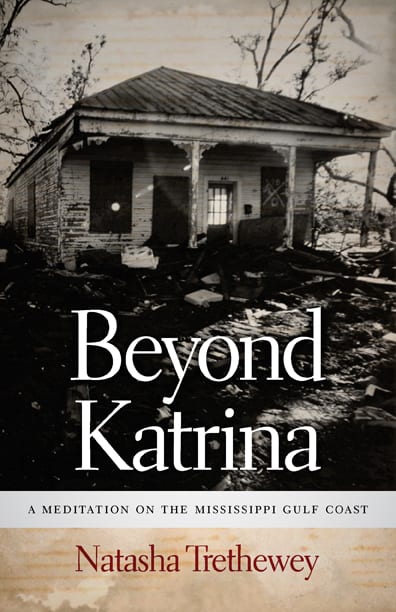 Thirtysomething Todd Selby is the architect of a hyper-cool blog, theselby.com, which features the living spaces of an international cast of hipsterati as well as a less well known cast of cool kids. The images at Jackson, his first gallery show (he has shown work one other time, at the Paris boutique Colette), are pulled from that blog, which begat a recently released Abrams book, “The Selby Is in Your Place.”

The apartments that Selby captures don’t always inspire awe; sometimes they’re just a mess. But the people almost certainly do: a uniformly hip, beautiful, glamorous clan of the global scene-y set who can make even bicycling through Brooklyn or hanging out in their kitchen seem like the most outrageously with-it acts imaginable. 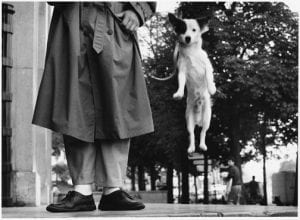 Yet, despite their gap in age and sensibility, Erwitt and Selby aren’t so far apart. Both draw the viewer into an intoxicatingly glamorous vision of the world. The effect of Erwitt’s images is, frankly, narcotic. Whether you are a naive schoolgirl or a salty old sailor, it is physically impossible not to smile when regarding “Paris, 1989” (at left), his image of a tiny white dog with a jaunty brown patch over one eye jumping into the air at his master’s command. It is cuteness incarnate and a possible corrective, for contemporary art fans, to a certain strain of super-smart, conceptual, often humorless photography. It is the champagne-bubble, lyrical Billy Wilder-film antidote to today’s super-serious world of “Inception” and energy drinks.

Many of these images will feel poetically familiar from postcards and dorm-room posters. Still, such pictures as “New York City, 1946,” of an impossibly dinky dog flanked by its owner’s ginormous feet, reduce you to a state of pleasurable receptiveness like that induced by really good Madison Avenue advertising, except that the only thing being sold here is “life,” which for most of us looks nowhere near as lyrical or enchanted as Erwitt makes it.

Aspirational photos of another stripe, Todd Selby’s color snapshots document a world of equal part hipsters and tastemakers capable of sending viewers fleeing to bed, tail between legs in a gesture of “I’m not worthy!” lifestyle shame. How the hell did these people get so cool?

There are no answers, only Simon Doonan, Barney’s store window dresser and Dorothy Parker-like wit, and his partner, celebrity “potter” Jonathan Adler, playing ping-pong at a couturish fabric-covered table surrounded by clever bibelots and expensive furniture. Or supermodel Helen Christensen in her kitchen (below).

he images lose something when placed in a gallery context, without Selby’s breathless, silly interviews that accompany them in the book or on his blog, which inject his hipsters with the scruffy air of flesh-and-blood humanity. But they gain something too, in mystique, in seductiveness and an increased yearning to know who and what these people and objects are.