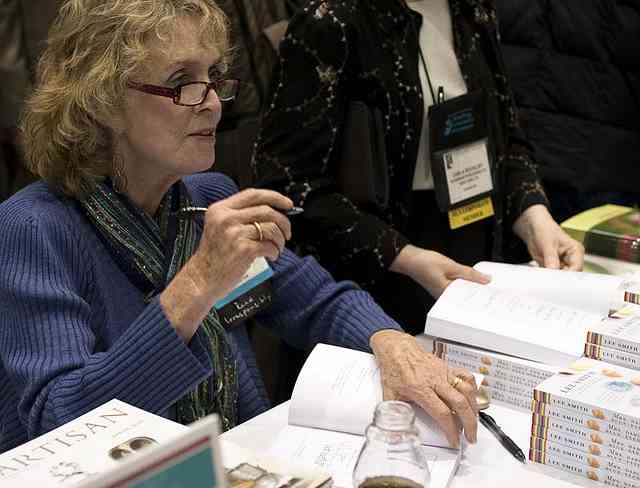 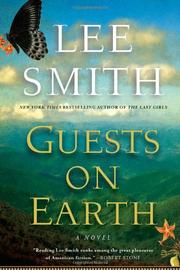 Lee Smith‘s new novel, Guests on Earth (Shannon Ravenel, 352 pages), explores mental illness through the lives of patients, both actual and fictional, at the real-life Highland Hospital in North Carolina in the 1930s and ’40s. The mental institution, which closed in the 1980s, specialized in controversial shock treatments.

Evalina Toussaint, the narrator, is 13 when her mother’s rich lover sends her to the hospital from New Orleans. Evalina grows up there among such patients as the rebellious Jinx and the flamboyant Zelda Fitzgerald, wife of novelist F. Scott Fitzgerald. She was a patient there off and on from the late 1930s to 1948, when she died in a fire that engulfed the ward where she was undergoing shock treatments.

In addition to detailing medical practices of the day, the novel explores how society applied diagnoses of mental illness to control people whose behavior defied its social norms. Jinx’s interest in dancing with black men, for instance, is deemed evidence of an unsound mind. Smith implies that Fitzgerald’s family attributed her outlandish conduct to mental illness to make it more acceptable.

Zelda’s colorful life and horrifying death are a writer’s catnip — Guests on Earth is the fourth novel about her in 2013. Z, Call Me Zelda and Beautiful Little Fools focus on a wilder, younger Zelda. Darker than the others, Smith’s portrayal explores her final years, after her husband has abandoned her and then died, and she is left to battle mental illness on her own. 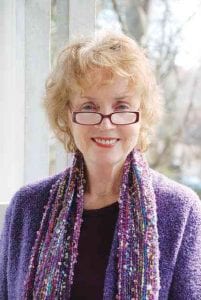 When Evalina meets her, Zelda’s drama is the stuff of her past. Incorporating actual letters, Smith portrays a lonely, peculiar woman whose creative energy and unconventional manner put her at odds with the world.

Like Zelda, the other characters leave the hospital and then return. As suggested by the book’s title (from an F. Scott Fitzgerald quotation), the insane are merely passing through, destined to be visitors on earth as they struggle to find a place in society.

Each character finds solace at moments, but none is able to fully integrate into the world. Evalina, in particular, struggles to find a home and family. Though she enjoys companionship and understanding at Highland, it is not a home.

Although her first-person narration, which follows her through middle age, unifies the book, the other patients steal the limelight. Guests on Earth feels at times more like a collection of well-crafted vignettes than a novel. But Smith’s beautiful writing, graceful characters and adept storytelling make it an engrossing read.

Lee Smith will speak at 7:15 p.m. Wednesday, October 30, at the Decatur Library, hosted by the Georgia Center for the Book.