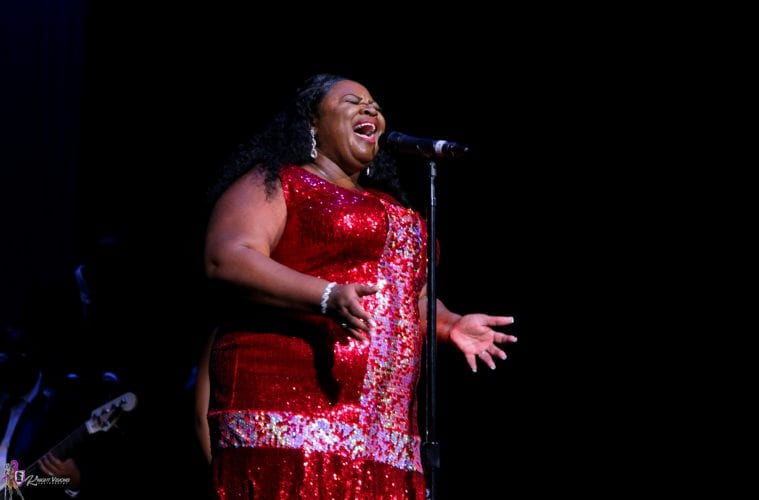 In some ways, CeCe Teneal has been paying tribute to Aretha Franklin ever since she first started singing. “I grew up loving her music,” says the Orlando-based musician. “I patterned what I do around what she did.”

Teneal officially tips her hat to Aretha Franklin’s powerful influence with her show Portrait of a Queen, which she and her band Soul Kamotion will perform at Marietta’s Theatre in the Square this weekend, October 5 and 6. ArtsATL caught up with Teneal to ask about the upcoming show and to talk about what it was that made Franklin the undisputed Queen of Soul.

ArtsATL: Can you tell me a little about your show? My understanding is that you started performing your tribute to Aretha Franklin before she passed away. Has the show changed either in its content or your feelings towards it since her passing?

CeCe Teneal: I’ve actually been doing this show — we started production in 2015. We did the inaugural performance in 2016 in Orlando. I think it’s more important now. Whenever someone passes, people go back and start playing the music. What I’ve done, I’ve added some songs. We’re just revisiting it to make sure it pays tribute to Aretha. I’m by no means “portraying” her. This show is my interpretation of her music. I don’t veer away from the integrity of the tunes, but I definitely am not trying to do every run that she does. I just pay tribute to the great music that she created and was part of. 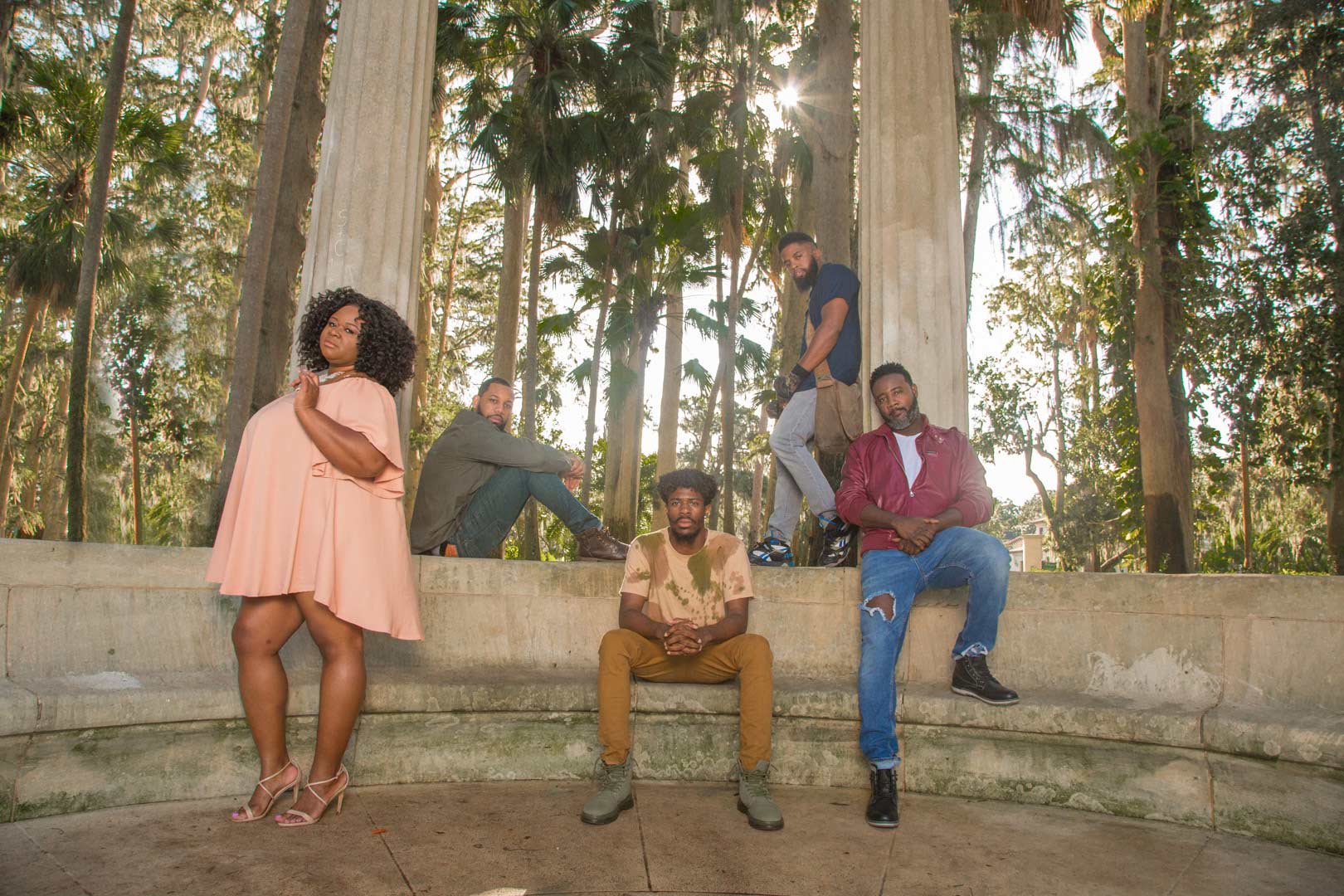 ArtsATL: Do you speak about her in the show, or is it mostly the music?

Teneal: I speak about her in the show, but I don’t talk a lot. I let the music speak for itself. The show consists of a four-piece band, two background singers and myself. I encourage listeners to take a trip down memory lane, to reach back and remember where they were when. I talk about Stevie Wonder’s influence on her. There’s a moment in the show I talk about Ben E. King, how he did “Spanish Harlem” first, and I perform a little of his song “Stand by Me.” I like to mention that once Aretha did your song — “Spanish Harlem,” “Love the One You’re With,” “Bridge Over Troubled Water,” the list goes on — it wasn’t your song anymore; it became Aretha’s song.

ArtsATL: Do you remember the first time you heard Aretha Franklin’s music? What were your thoughts?

Teneal: Growing up, my mom would wake us up on Saturday mornings, and doing our chores, we would be listening to Aretha. As I grew up, I really fell in love with the music. I remember being about nine years old. My mom was having a house party with her girlfriends. They called me into the room, and my mom said, “I’m going to let her sing for you. Listen to this.” I remember at nine years old choosing to sing “Dr. Feelgood” and “Until You Come Back to Me.” To this day, those are two of my favorite songs. I have a different favorite on any day. What I really gathered from Aretha Franklin was just to be who I was. That’s what I try to do with the show.

ArtsATL: You mentioned that your favorite Aretha song changes from day to day. Do you have a favorite at the moment? Can you recommend a deep cut?

Teneal: Right now what I’m listening to is “Oh Me, Oh My.” It goes so many different ways. One of favorite songs that Aretha does is “Today I Sing the Blues.” Because she was such a popular artist in the soul and R&B realm, a lot of people don’t reach back and listen to songs like “Evil Gal Blues” that she did when she was singing blues. We know a lot about her gospel, but she really did a great job on blues. That’s what I would recommend, for people to go back and listen to her true blues album.

ArtsATL: In your opinion, what was it about Aretha that made her the Queen of Soul — not just great but the absolute greatest?

Teneal: I think when you couple flawless vocals with perfect melodies and harmonies and then you also add her civil rights activism, her women’s rights activism, I think those are all things that go into making you the Queen of Soul. When you think about soul, you think about soul music, but this lady, she also catered to people’s actual souls. When she sang, it would touch you in places you didn’t know existed. When you would hear her music, you would never feel the same. That’s why I feel she’s the Queen of Soul. A queen has something that no one else has, and Aretha definitely had that.