Q&A: Behind the Lens with photographer Chris Bartelski 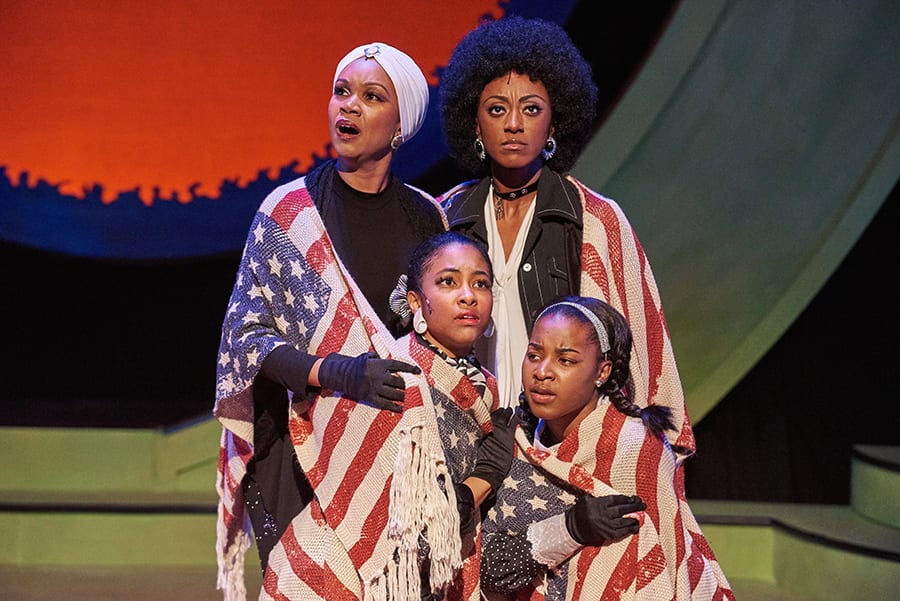 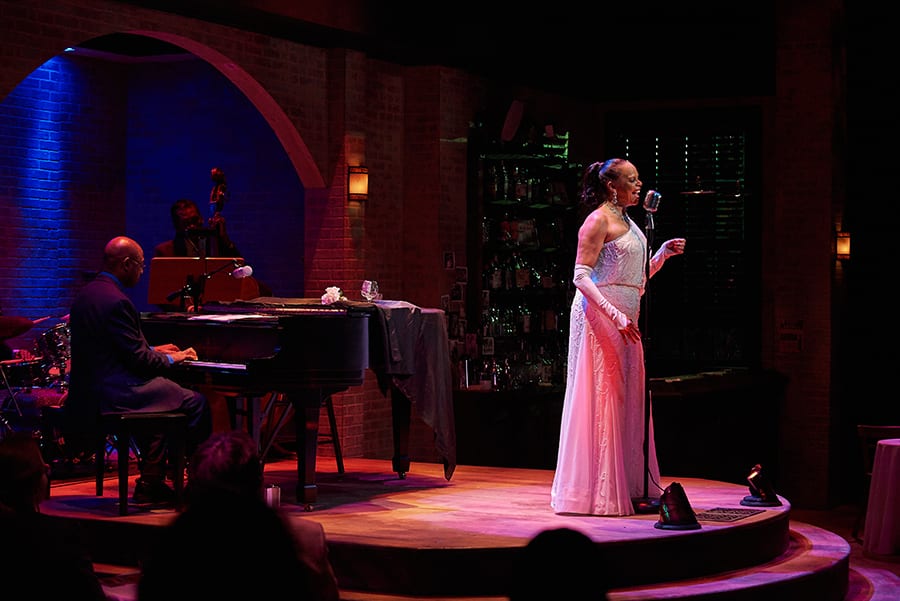 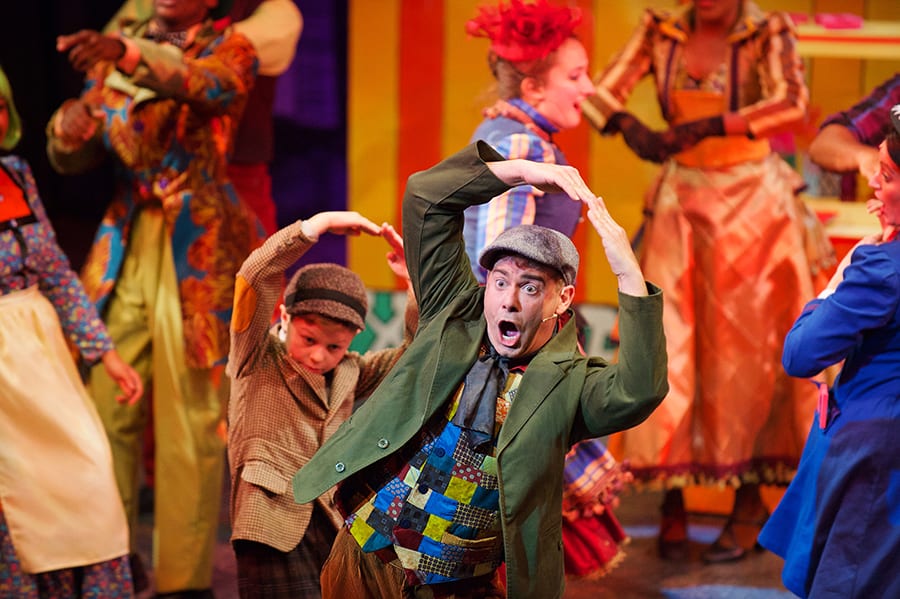 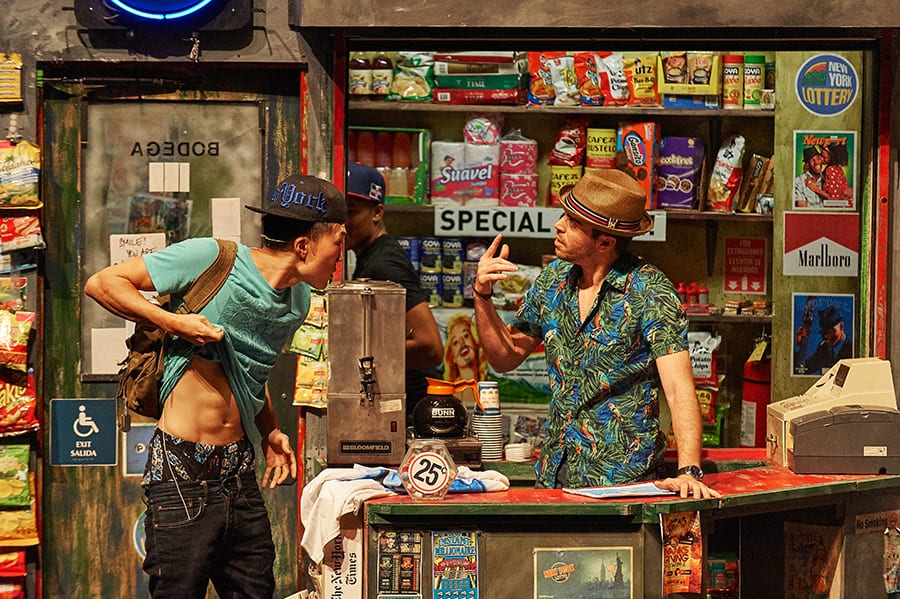 As a part of our 20 by 2020 series (in which we’re interviewing 20 local theater artists before 2020), we’re going behind the lens with Atlanta’s hardworking theater photographers. In a series of four stories, we’ll be asking them about how they got into theater, their favorite shows and their tricks for capturing dramatic moments onstage.

This week, we’re starting with Chris Bartelski, who frequently takes photos at Aurora Theatre and Theatrical Outfit. He was born in the Netherlands and lived in five different countries by the time he was in middle school. He started his career in theater as an award-winning sound designer, and in 2010, he started taking photos. His wife, who is a wedding photographer, thought taking pictures would be a great way for them to spend more time together, so of course, he incorporated his love of theater into this new adventure. Here, he chats with ARTS ATL about capturing photos in motion.

ARTS ATL: How did you get into taking photos for theater? Did you do theater growing up?

Bartelski: I started in theater as a sound engineer and then worked my way up to sound designer. The life of a theatrical designer involves a lot of weekends and late nights, and I wasn’t seeing enough of my wife. She was originally the photographer in the family. My wife, Allie, and I wanted to work together, so I started helping her with her shoots. I fell in love with the art form and pursued that.

Bartelski: The main thing I’m known for is the ability to get production-quality photos during a run of the show. Actors are giving their full performance, instead of where another photographer might have to yell “hold” while they frame the shot . . . . It’s all about being fully comfortable with your equipment. It doesn’t really matter what camera you are using, as long as you don’t really have to think while using it. If you are thinking too much about your equipment, you are going to miss the emotion the actors are conveying.

ARTS ATL: What’s the show you’ve shot the most?

Bartelski: I shoot Aurora’s Christmas Canteen every year, so I’ve done that one about eight times.

Bartelski: I believe my favorite show I shot was Les Miserables at Aurora.

ARTS ATL: Is there a show that you want to photograph that you haven’t done yet?