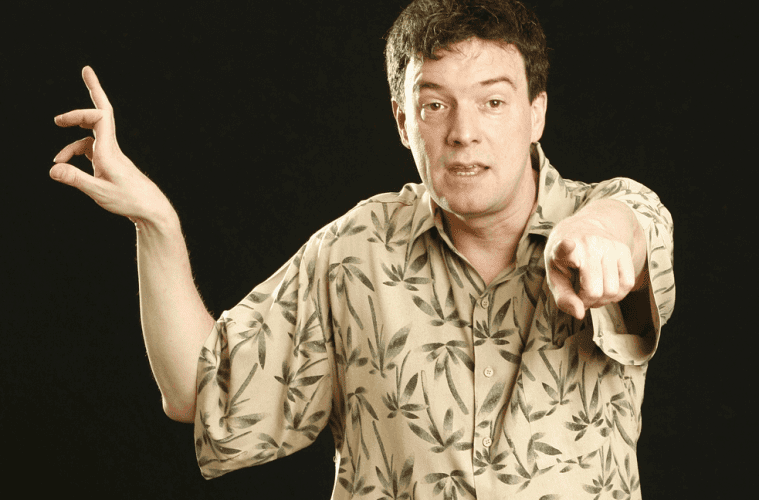 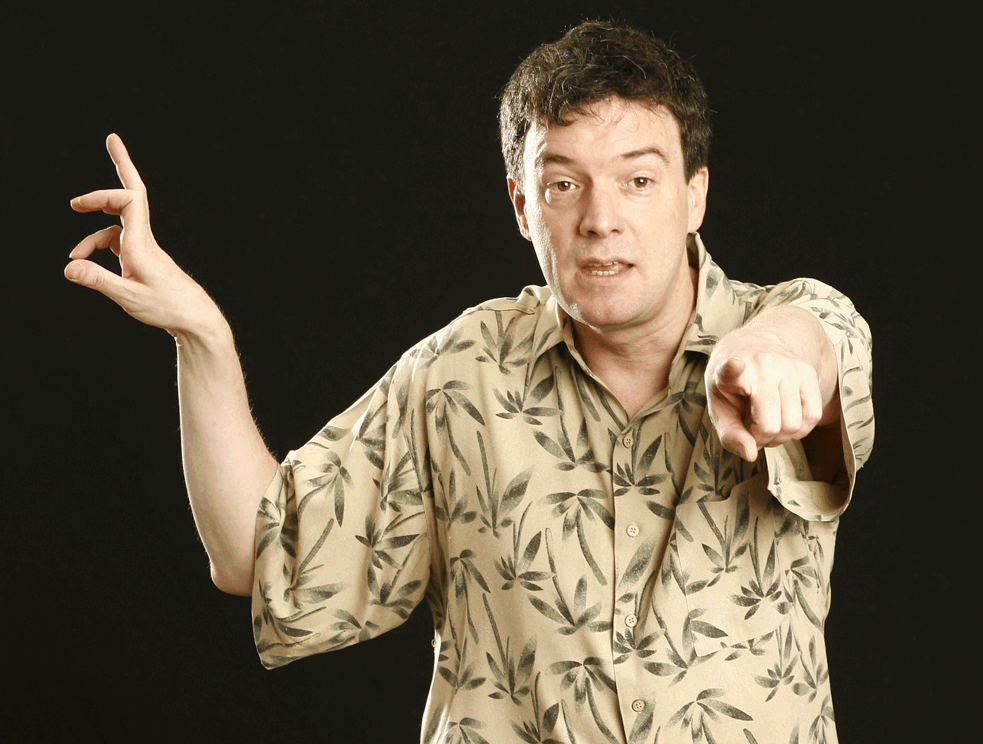 He’s written all types of plays throughout his career, but Frank Blocker’s knowledge and appreciation of the South permeates his most popular work. Best known for his long-running Eula Mae’s Beauty, Bait and Tackle, Blocker is returning to Atlanta this weekend for a two-day engagement of his play Southern Gothic Novel: The Aberdeen, Mississippi Sex-Slave Incident. It runs July 17 and 18 at the Highland Inn Ballroom, with 8 and 10 p.m. performances.

The playwright first dabbled in the characters in 1994 as part of a web serial writing exercise. He kept at it and eventually it morphed into a play. Just after he staged it at the 2003 New York International Fringe Festival, he performed Southern Gothic Novel here in 2004 at Whole World Theatre.

Since then, Blocker has taken it around the county, but this is the first local production since that time.

Its 17 characters, each played by Blocker, include love-struck assistant librarian Viola Haygood. “It’s really the story of a woman who can’t get it all together when it comes to love,” he says. “She can’t see what is in front of her.”

The same time a mystery man comes to town, other women in the small city go missing — and people start looking for someone to blame. Upon its Big Apple bow, Blocker received a New York Times rave as well as a 2009 Drama Desk Awards nomination.

His other plays include the musical Alice and the comedies Chameleüns and Patient Number. What put Blocker on the map, however, was 1991’s Eula Mae’s Beauty, Bait and Tackle, co-written by Chuck Richards. A two-man play about life in a small Alabama city, the comedy played in Atlanta for nine years and eventually landed off-Broadway in 2001.

Blocker knew Southern audiences would be able to relate to it but New York patrons, he predicted, would be different. He feared that audiences would love it and critics loathe it, but ironically it was the opposite. The notices were strong but he wasn’t able to sustain the momentum with New York crowds. “We didn’t choose well for a theater,” he says. “And the publicity for a show in New York is expensive.”

When he moved to New York, he didn’t do so to further his career but for the sake of the production. He always envisioned moving back. Yet he got caught with the show’s bills following the closing and had to stay put.

Born in San Bernardino, California, Blocker spent time in Arizona and Oklahoma before relocating to the South in 1998. Between Savannah and Atlanta, he was in the area for well over 12 years. He has spent some time in Los Angeles, but still resides in New York, although he cracks that he practically lives in his car.

He has excelled at using locations and people from his past in his plays. He modeled many of the Eula Mae characters from his own family while life in New York assisted his play Stabilized Not Controlled, a dark comedy about New York City apartment dwellers.

He included characters that are in recovery programs, because that seems to be what New Yorkers do. “As I was here, I wondered what I would write about in New York,” he says. “Everyone seems to be in a 12-step program, has been in one, hates them or should be in one. They are really popular.”

Stabilized Not Controlled is being adapted into a screenplay. Blocker admits he could have written a sequel to Eula Mae but he wanted to branch out and show his range. He is currently developing two other works, the period piece Clarabee in Wichita Falls and the drama Good Jew, as well as co-authoring imagine this… with playwright Pamela Parker.

Besides writing, he coaches and does guest lectures here and there.

He still acts as well, and will appear in the anthology terror film Tales of Halloween this fall. “I’ve been given some amazing opportunities to act,” he says. “You never know what you are going to get to do.”

The upcoming Atlanta gig came about from happenstance — assisted by some Facebook queries and activity. Not long after, he began booking some dates. “It’s been a while,” he says. “I met some great people here and look forward to coming back.”