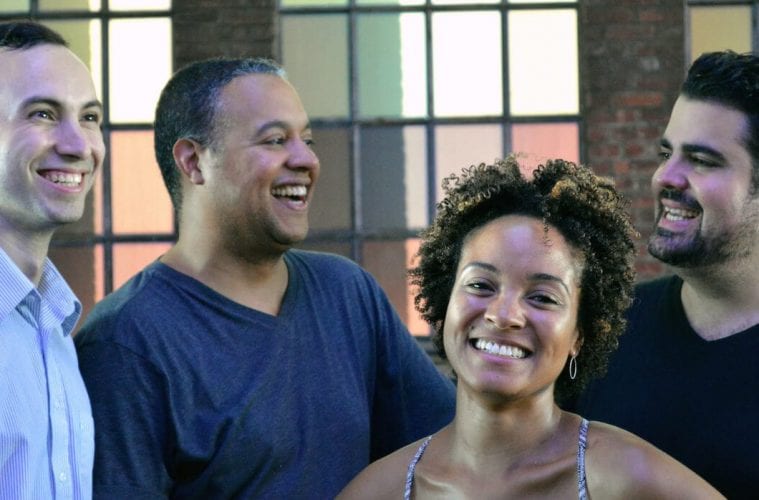 Sylvan Hills Middle School Auditorium will serve as the venue for a three-week festival of chamber music recitals, jazz, choral and orchestral concerts when the Atlanta Music Project (AMP) Summer Music Series kicks off this weekend.

Founded in partnership with the City of Atlanta Department of Parks and Recreation in 2010, AMP was established to offer children living in underserved communities a conservatory educational experience. Like Tanglewood’s Music Center Fellowship Program, The Settlement Music School in Philadelphia and Juilliard’s Pre-College Division, AMP’s curriculum includes individual and group lessons on all orchestral instruments, as well as classes on music theory, ear training, composition, conducting, sectional rehearsals and symphony orchestra. AMP Academy, designed to provide advanced musical training to the program’s most talented and dedicated students, was launched in 2012. And an AMP Choir was added the following year.

The mission of the program is not to turn out great musicians, but to instill and nurture life skills like hard work, listening, discernment, self-study, determination, grit, intentionality and understanding the connection between input and outcome — which can enhance a child’s prospects for success.

“I hope to impart discipline,” says Jason Ikeem Rodgers, CEO and music director of Atlanta’s Orchestra Noir and AMP guest conductor, where he is affectionately known as “Mister Jason” or “Maestro Rodgers” to his young charges. “Music is fun and you can have a great time creating it, but there is discipline involved,” he says. “You have to practice. You must be passionate about learning technique. And kids can transfer those skills to the classroom when taking a math test or tackling an English assignment.”

Thanks to funding from the City of Atlanta, partner schools, private foundations, corporate benefactors and its board of directors, AMP is tuition-free. All students receive a snack and homework help before music classes, followed by a warm dinner at the conclusion of each session. And admissions are not based on auditions. 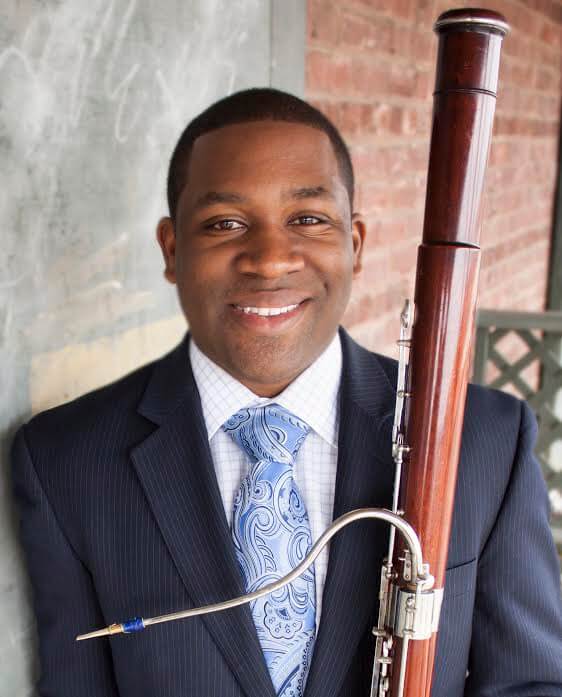 “Our only requirement, which is non-negotiable, is that students attend all classes once they’ve signed up for the intensive programs,” says Dantes Rameau, cofounder and executive director of AMP.

Depending upon the age and skill level of participants, this could mean six to eight hours of music lessons a week during the school year, and up to 40 hours per week during summer sessions.

“The neighborhoods we serve — East Lake, Sylvan Hills, Capital View, Lakewood Heights — tend to get a negative rap in metro Atlanta for poor schools and crime,” says Rameau. “But there are untapped pockets of talent here who often just need a shot. We’re here for the student who may have discovered the violin or clarinet at school, and is seeking intense focus. We’re here for the child who is striving for excellence in life.”

The Harlem Quartet will open the Summer Music Series Friday. The New York-based ensemble was conceived as an instrument to diversify and create new audiences for classical music (less than three percent of professional classical musicians are Hispanic, and fewer than two percent are African American). Stylistically bilingual, the quartet is as adept at jazz as they are the classical canon. Their varied repertoire has earned them a fan base that stretches from Carnegie Hall, where they debuted in 2006, to the White House, where they performed at the invitation of President Barack Obama in 2009, to South Africa, where they toured and participated in outreach activities under auspices of the U.S. State Department in 2012.

The quartet has also performed with Itzhak Perlman and Paquito D’Rivera. And their 2013 collaboration with Chick Corea and Gary Burton resulted in a Grammy Award for Mozart Goes Dancing.

Ilmar Gavilán, first violinist of the quartet, says that audiences can expect a lively interaction and a fresh approach to the “beautiful construction” of compositions by Mozart, Beethoven and Bach. “We keep our selections short and make sure the exchange feels like more of a dialogue than a lecture,” he says. “We will stop and ask questions, introduce comparisons between contemporary and classical music — comparing the minuet to breakdancing — in an effort to build bridges to the children’s world.”

If time permits, Gavilán also looks forward to giving a master class at AMP — a priceless opportunity for any emerging artist.

“Any time the kids have exposure to professional musicians like the Harlem Quartet, either in performance or via master class, it’s a huge thing to experience,” says AMP conductor and choral teaching artist, Verena Anders. “They can learn so much just by watching professionals perform. It offers a glimpse of what the real world is like for a working musician.”

If Gavilán has his way, the face time will also reinforce the importance of sharing joy, communicating and telling stories through music — all of which tends to be overlooked as students focus on mastering the fundamentals of learning to play an instrument.

“You can literally sense electricity in the air when you are communicating with your audience at such a deep level,” says Gavilán. “My understanding of the power of music happened when I was 15 years old, while listening to Yehudi Menuhin play live in Moscow during my advanced studies at the Tchaikovsky Conservatory. I did not know what was happening to me, but it was a mixture of euphoria and tears. Not as a result of his volume or technique, but to the very touching way he expressed himself through his instrument. That’s when I realized there was more to music than playing the right notes.”

When all the right chords are struck, Aisha Moody, cofounder of AMP, says music can also be an agent of social change. “We use the choir to help students to build community and fortify relationships. I’ve mentored multi-lingual groups, but when children sing in the same language I’ve seen it unify them in a way that nothing else can, and create bonds that exceed other relationships in their lives.”

Highlights of the Summer Series will include the “Side-By-Sides” concert on June 14, pairing students with faculty in performance; “An Evening of Chamber Everything” on June 19, featuring AMP’s chamber choir, orchestra and ensembles; and a final “Festival Choirs” concert on June 21 under Anders’ direction.

“I think the level of our students’ performance will surprise people, but it shouldn’t,” says Rameau. “If you give a kid a chance, support and challenge them and give them an opportunity to perform, they will knock it out of the park every time. Atlantans who take pride in living here should come support kids who are changing perceptions by working hard and demonstrating artistic talent. This is a chance for them to show off what’s special about their neighborhoods.”