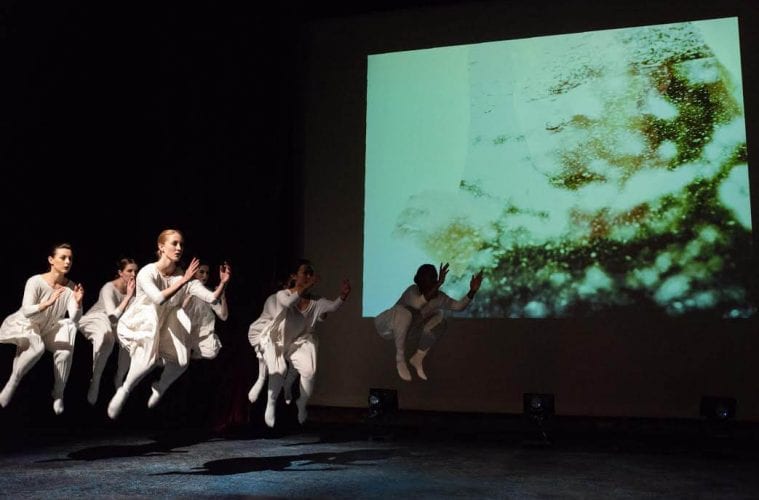 Preview: Atlanta Fringe Festival returns for its sixth season of performing on the edge

Each year over the first weekend in June, the Atlanta Fringe Festival produces approximately 20 shows with multiple performances in several venues around Little Five Points and Poncey-Highland including 7Stages, Highland Ballroom, the Wrecking Bar and the International Montessori Academy.

ArtsATL: How did the Atlanta Fringe Festival come to be?

Diana Brown: Twinhead performed a show at the Minnesota Fringe Festival several years back, and we decided that Fringe was something that we believed would be good for Atlanta.

We connected with the Little Five Points business association when we learned that they wanted to bring a theater festival to Little 5. We had our first planning meeting at Manuel’s Tavern. As we started the planning process, it quickly became clear that our expectations and goals were different than those of the L5P business association, so that partnership fell to the wayside in terms of planning Atlanta’s first Fringe Festival. We still felt strongly about having a Fringe in our city, so we pressed on our own, gathered other passionate team members along the way, and now here we are six years later. [We went] from zero startup dollars to a $50,000 annual operation, with no debt. 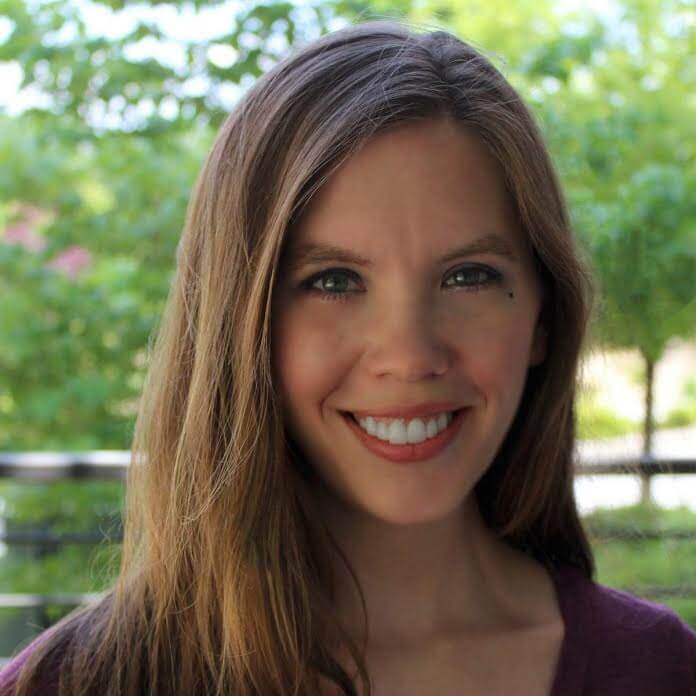 ArtsATL: It must have been hard getting Fringe off the ground. What were some of the challenges you faced starting out?

Brown: We often heard things like, “These young girls don’t know what they’re talking about.” Someone even told me that I was “too air-headed to run a festival.” I think Fringe as a concept was relatively unknown in Atlanta. There was, and still is to a degree, a lack of awareness about what we do.

Brittany Harper (director of operations): Money and lack of reputation. In the early days, there was a lot of pounding the pavement and blowing up people’s inboxes with emails introducing ourselves, the concept of Fringe, and what we wanted from them. We heard: “A French festival?” too many times to count. Our model does make fundraising difficult. We get submissions from people who’ve never done a show, period — that scares donors a bit. Though we were relatively unknown in the theater scene, we have been able to develop strong relationships with venues and corporate partners who support our mission and the concept of this platform for artists and audiences to experiment and explore.

ArtsATL: How does Fringe differ from traditional theater?

Chris Alonzo (marketing manager): We don’t see the shows before the audience does. We use a lottery system. You’re throwing out a net and hoping you get some good stuff in it. I think people question the merit of Fringe because of that.

Harper: Fringe isn’t traditional or “safe” like other types of theater where the work is vetted. Fringe is based on risk — it’s the kind of place you can do a show you wouldn’t be able to produce anywhere else. That’s a lot of adventure.

ArtsATL: You took a year off from producing the festival. What’s in store for year six?

Nadia Morgan (production manager): This year feels more “well-oiled.” During the first five years, there was a lot of feedback on how to make the festival better or how to run it better, and we made a lot changes each year based on that feedback.

Alonzo: We’re constantly moving. Taking a year off allowed us to ask the questions about what was working and what wasn’t. This is a leaner, more focused Fringe Festival.

Brown: A walkable festival was a big piece of the feedback during the early days. The first-year venues were scattered from downtown Decatur all the way to downtown Atlanta. Now, the Fringe is more concentrated and walkable — venues are in Little Five Points and the adjacent neighborhoods.

To make the festival accessible to everyone, tickets are $10 per show or even less if you buy a pass. Eight-five percent of ticket sales go to the artists. We also require festival goers to buy our $3 Fringe button. The proceeds from the buttons go into operational costs.

Morgan: This year, we have a lot of diversity as well as repeat artists doing their third or fourth show at the Atlanta Fringe. There are some interesting shows we’re looking forward to — stories of adversity, people addressing LGBTQ issues, some bawdy stuff, some kid-friendly stuff — a nice variety.

Alonzo: We all have the mindset of endless possibilities — we keep our eyes on the horizon. We’d love to have kids’ Fringe and musicians and people filling the streets, but we’re not there yet. I appreciate the level of enthusiasm this group brings to the table — it’s pretty rare and pretty special.

Brown: It’s important to be adventurous as an audience member. Every year, there’s this feeling of the Fringe spirit. The Atlanta artists who met the touring Fringe artists made strong connections with them. The artists who participate got an opportunity to grow. There is a whole circuit for this kind of work.