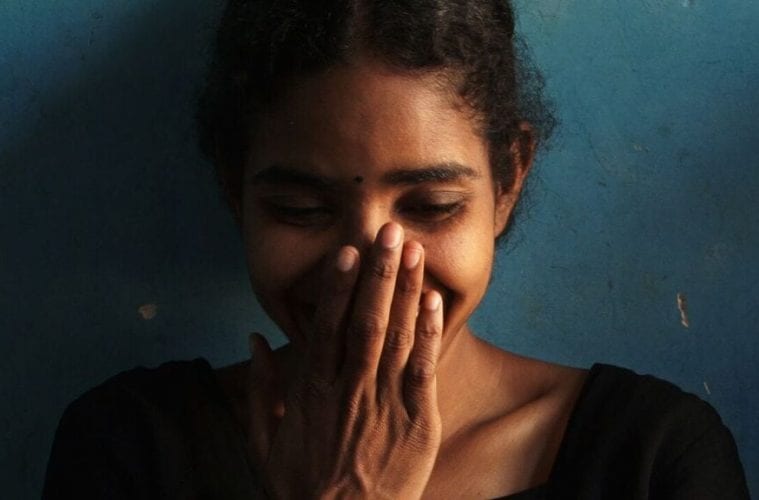 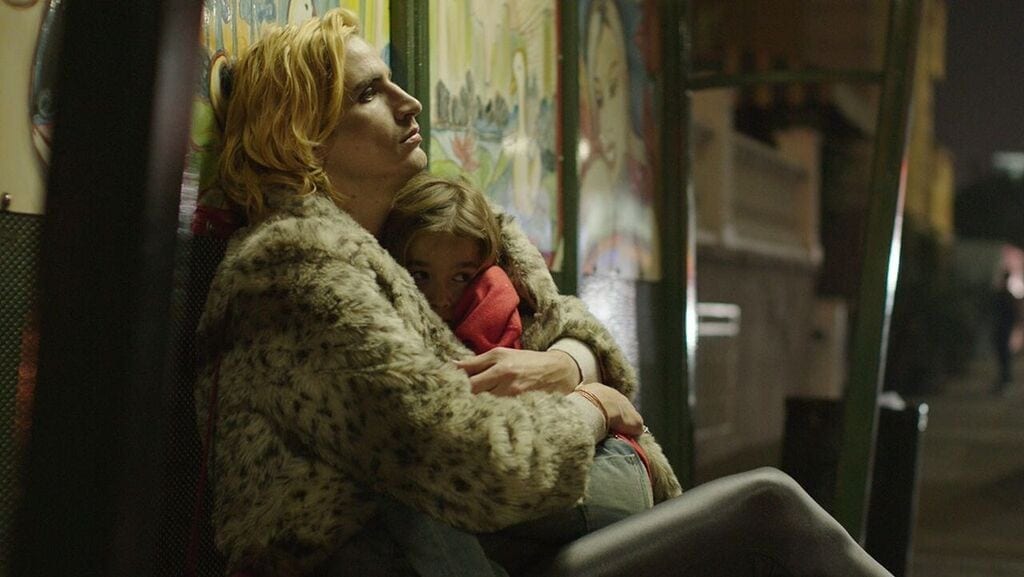 The oldest event of its kind in the city, the Atlanta Film Festival turns the big 4-0 as it opens today, continuing in multiple screening venues through April 10. Along with the Atlanta Jewish Film Festival and Out On Film, the AFF is one the city’s big three opportunities for film lovers to sample new works that entertain, challenge and, yes, possibly perplex.

“I feel that our festival tends to lean more toward the experimental films,” says Kristy Breneman, a veteran of AFF and its creative director for the second year in a row.

Take, for instance, something like The Arbalest, writer-director Adam Pinney’s alternate-reality 1970s comedy about a toy inventor obsessed with a woman who wishes he would just leave her alone. The movie has a great payoff of an ending, but its sense of whimsy is strained and its hero is pretty much a creep. (He’s played by Mike Brune, writer-director of 2013’s Atlanta-shot Congratulations!, one of my favorite AFF films of that year, nailing a manic-surreal tone in a way that Arbalest doesn’t quite manage.)

For every narrative feature that wobbles, though, you can count on finding others that stick their landings. Anyone who liked the low-budget transgender flick Tangerine, for instance, may want to check out Hunky Dory. 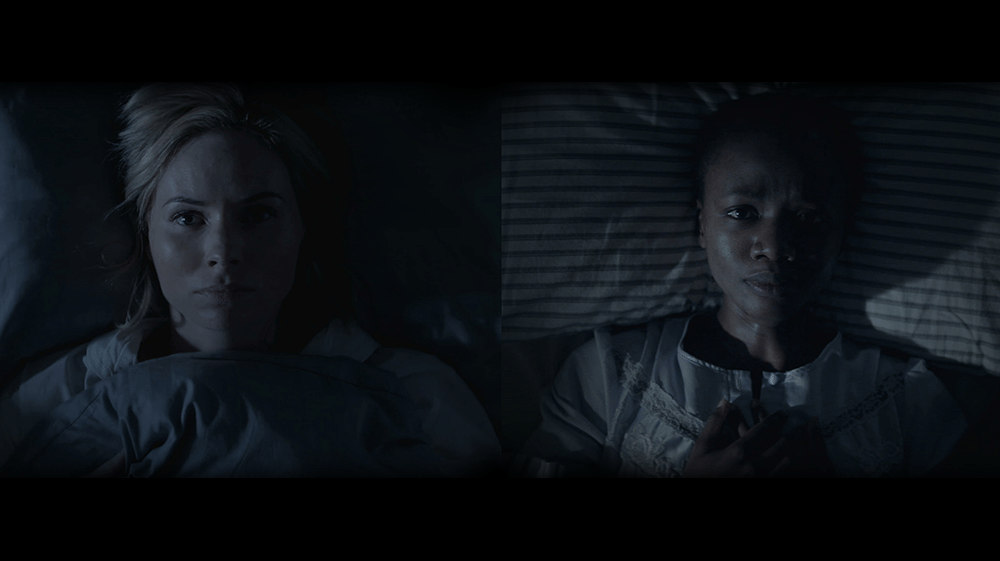 Co-writer Tomas Pais plays the spandex-and-faux-fur wearing Sidney, a bleach-blonde L.A. resident who sees himself as a rock star, but makes his living (barely) lip synching Spanish ballads in drag at a gay bar. Oh, and he has a young son whose unstable mother drops the kid with Sidney to look after for a few days. Deadpan, rambling but deeply empathetic toward its characters, Michael Curtis Johnson’s movie goes nowhere in particular, but you’ll probably enjoy the ride. Like its main character, Hunky Dory doesn’t question the fluid nature of gender identity and sexuality; it just takes it all for granted, with smeared mascara, sequins and panache.

Much more tasteful, to its deficit, South Africa’s Sink is a drama told in designer-catalogue shades of gray, teal and ivory. Shoki Mokgapa, very fine, plays Rachel, a Mozambique native working as housemaid for a couple of yuppies. We learn (through a dual timeline that unfolds a little deceptively) that Rachel has suffered a terrible loss, and the lady of the house, Michelle (Anel Alexander), is partly to blame. The movie plays out as a simmering female battle of unspoken recriminations and passive-aggressive actions. It might be more powerful, oddly, if director Brett Michael Innes had relaxed some of his impressive formal control of the film; it needs to breathe a little more. 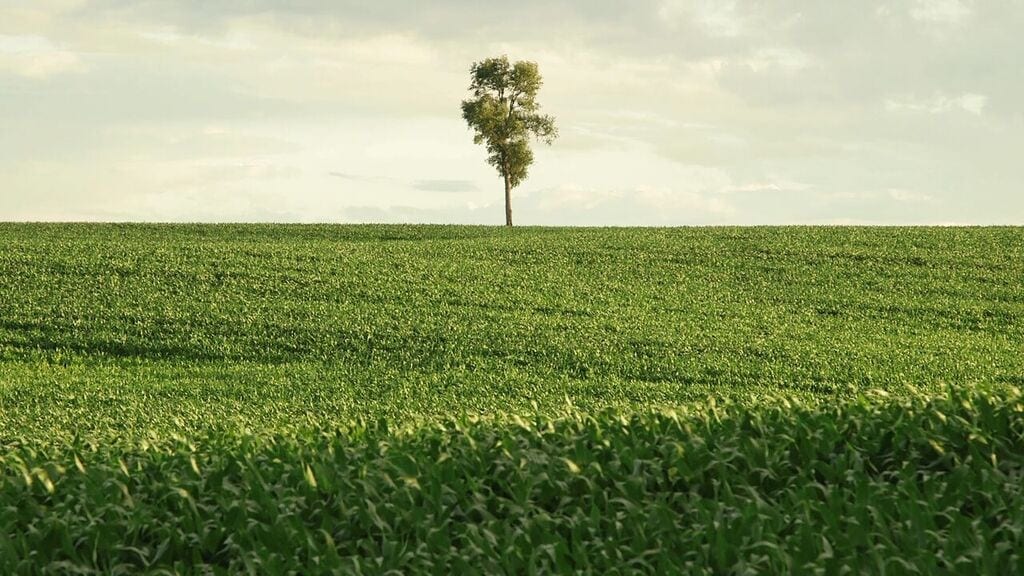 The vastness of Patrick Shen’s In Pursuit of Silence.

As is usually the case, this year’s AFF includes a lot of documentaries (a genre that embraces much of the best filmmaking being done today, in my opinion). “I would say 40 percent of our films are docs,” Breneman says.

I only saw two, but both were fascinating. Patrick Shen’s In Pursuit of Silence takes focus on the dangers — spiritually, physically, intellectually — of a world made increasingly noisy by population and technological expansion. Visiting remote forests and preserved spaces like Alaska’s Denali National Park, it’s also a gorgeous and restorative film. In context, composer John Cage’s 4’33’’ — reviled when he premiered it — is a gorgeous piece of music indeed.

I recommend even more strongly Driving with Selvi, Elisa Paloschi’s 10-years-in-the-making tale of a South Indian woman who escaped her awful (and common) fate as a child bride in an arranged marriage, finding fulfillment as one of her country’s few female taxi drivers. It’s the sort of movie that makes you cringe once you understand the suffering its real-life heroine endured, and feel absolutely elevated by her self-fulfillment. (Selvi and Paloschi will attend the festival, as will many of the featured filmmakers.) 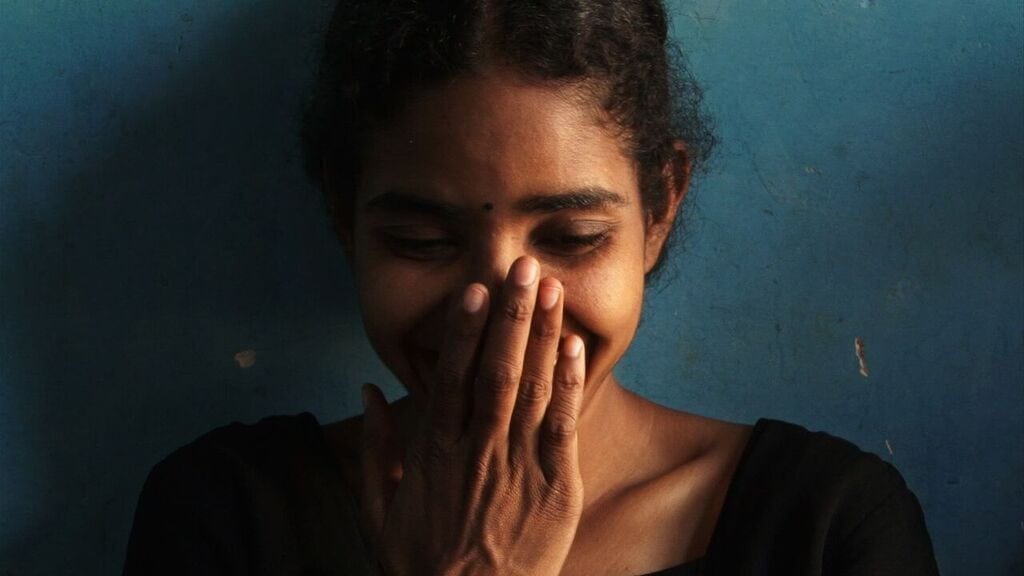 Driving with Selvi is one of the festival’s stand-out films.

Driving is part of one of AFF’s signature categories, the Maverick series, featuring films made by and about women. The festival also features blocks of short films, and celebrates works shot by Georgians or made with local casts and crews.

“While bringing in international films and focusing on our new Maverick series, we still find it very important that our community is reflected in our programming,” Breneman says. She says she’s learning every year, fine-tuning how the Atlanta Film Festival grows based on feedback she gets from viewers, and also from the filmmakers who come to Atlanta to present and discuss their work.

For the record, I only had time to sample a handful of AFF’s ample programming, so my thoughts about those films aren’t a critique of this year’s films en masse. Y’all get to discover most of those yourself.

AFF2016 includes eight locations: the Plaza Theatre, 7 Stages, the High Museum, Rialto Center for the Arts, the Fox Theatre, Ponce City Market, Callanwolde Fine Arts Center and the Center for Puppetry Arts, with which the festival has a special partnership this year.