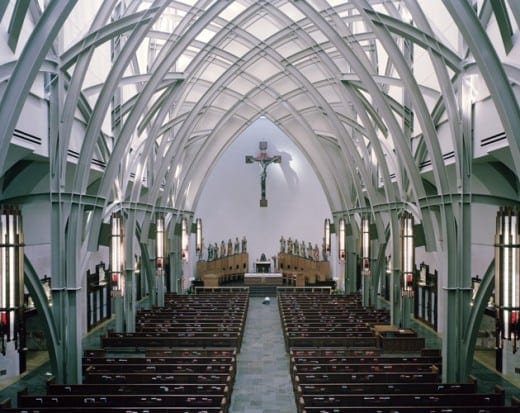 The Hudgens Center for the Arts has announced the four finalists for its 2015 Hudgens Prize, a competition open only to Georgia artists. The winner will receive $50,000 and a solo show at the Hudgens.

Collins, who was featured in ArtsATL’s 30 under 30 series, recently completed a residency at the Studio Museum in Harlem.

Ingram, who was also a Hudgens finalist in 2010, is among the grantees of MOCA GA’s 2013–14 Working Artist Project.

Steele recently exhibited a series of photos about Ave Maria, a planned Catholic community in Florida.

Wertz writes and illustrates his own books. 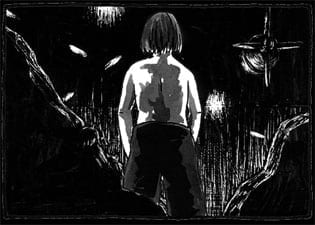