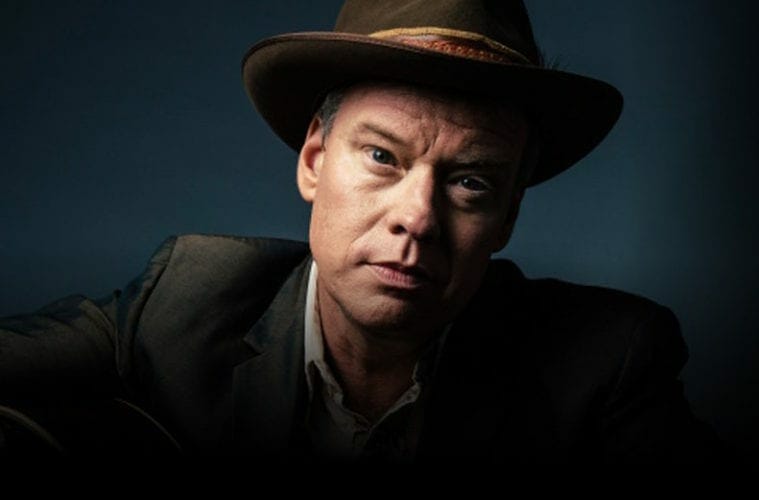 May 20-26: Open studios, Shawn Mullins, new plays and much more

Author Anjali Enjeti has two books on shelves that are generating rave reviews — the novel The Parted Earth and a collection of essays titled Southbound. She’s featured on this week’s Fully Booked podcast from Kirkus. Enjeti, a former ArtsATL writer, talks to host Megan Labrise about both books, and what it’s like to have your first two books published within a two-week span.

The Atlanta Symphony Orchestra welcomes acclaimed violinist Augustin Hadelich for Boulogne’s Violin Concerto in A Major, at at 8 tonight (May 20) as part of its virtual Behind the Curtain series, Associate conductor Jerry Hou, music director of the Atlanta Symphony Youth Orchestra, is on the podium. The ASO also will perform the overture to Mozart’s The Marriage of Figaro and Mendelssohn’s Symphony No. 4. $20.

SmithField, a Nashville-based male/female vocal-harmony duo, will showcase songs from their upcoming album at 7 p.m. Saturday (May 22) at Decatur’s Eddie’s Attic. The two — Trey Smith and Jennifer Fielder –grew up as friends in Texas and merged musical paths in 2011. They’ve had multiple Grand Ole Opry appearances and 40 million digital streams. $10.

Shawn Mullins returns to Duluth’s Red Clay Music Foundry at 6 p.m. Sunday (May 23), which is up to 100 percent capacity with masking or social-distancing mandates. Mullins is best known for his 1998 single “Lullaby” and as one of the central figures in Decatur’s folk music scene. He attended Clarkston High School, where he met and became friends with classmate Amy Ray, who would go on to fame as one of The Indigo Girls. $40.