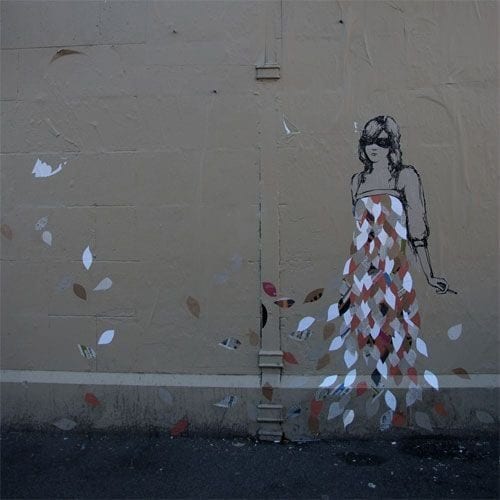 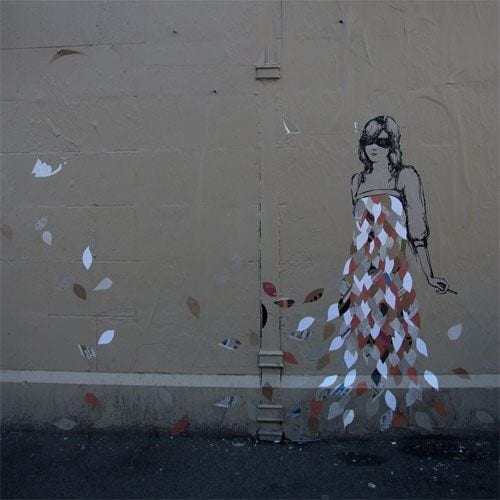 Miso is one of this year's participants.

Over the last two years, Living Walls has played host to almost 50 street artists who have adorned buildings and other vertical surfaces in Atlanta with murals, graffiti and projections in a variety of styles and dimensions. In contrast to the past events, however, the Living Walls 2012 Street Art Conference, which runs August 15 through 19, has a theme: all of its muralists are women.

In fact, this year’s event is billed as “the world’s first all-female street art conference.” Twenty-six artists (or art partnerships) are taking part, including Canadian Indigo, an Italian couple known as Sten & Lex and Atlanta’s own Paper Twins. 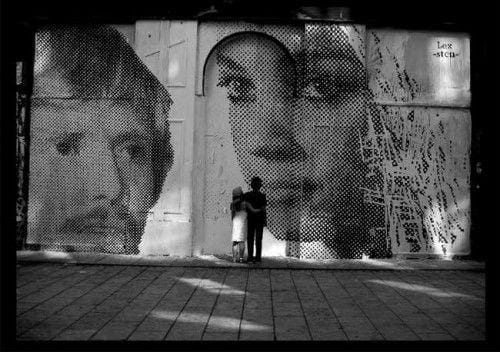 A mural by Sten and Lex.

Gender parity in the art world at large remains more of a goal than an achievement, and street art is a particularly macho endeavor. The fact that only two previous Living Walls participants were female and that the same inequality was evident in the huge street-art event at Art Basel Miami last December stirred the organizers to action.

This year’s Living Walls conference will be a networking opportunity for its artist participants as well as a showcase for public art and a platform for lectures and panel discussions on the meaning of (and, in some corners, lingering controversy over) the work that the conference generates. It should be no surprise that one of the keynote speakers will talk about “gender and identity dynamics within the street-art movement.”

A mural by Molly Rose Freeman.

Vandalog Movie Night. Sponsored by Vandalog, one of the street art blogs that is an unofficial partner of Living Walls, this evening will feature Vandalog’s RJ Rushmore as host and lecturer. Rushmore will screen short videos about graffiti and the like. 9 p.m. August 15. At the Wren’s Nest.

“Toast the Artist.” Party in honor of this year’s participating artists. With a collaboration between Pablo Gnecco and the gloATL dance troupe. 9 p.m.-2 a.m. August 17. At the W Hotel Midtown.