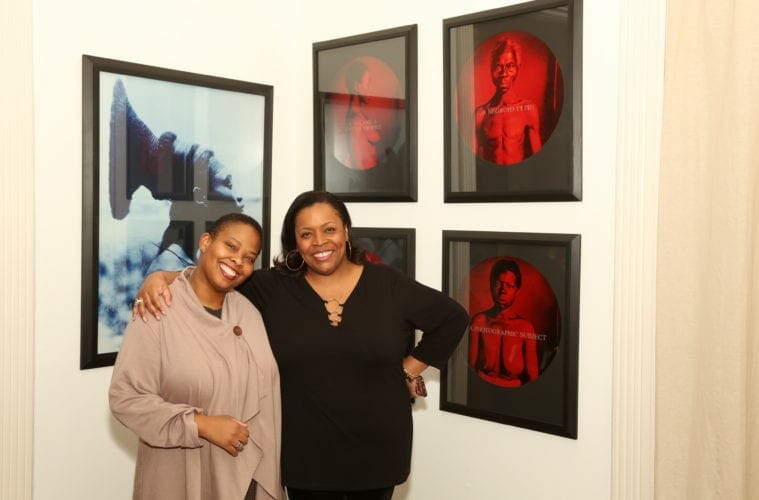 Executive director Leatrice Ellzy Wright is leaving Atlanta’s Hammonds House Museum in late May to become programming director at the Apollo Theater in New York City. The Hammonds House board announced her exit in a statement today (April 14).

The board is nearing the end of a search for her successor, its statement said, so there will be some overlap between the two leaders.

Hammonds House, in Atlanta’s historic West End, celebrates and share the cultural diversity and legacy of artists of African descent. The nonprofit opened in 1988 and is named for the late Otis Thrash Hammonds, a physician and arts patron who once lived there.

Hammonds House exhibits work like Carrie Mae Weems’ “From Here I Saw What Happened and Cried,” which uses archival photographs.

Ellzy Wright shifted her love for the arts into an arts career in 1999, when she left Georgia Public Broadcasting to become project director for Spirit and Splendor: A Celebration of African American Culture at the Woodruff Arts Center.

She spent a decade working for the National Black Arts Festival, then began consulting with artists, organizations and cultural initiatives nationwide. She has built an international reputation for elevating the voices and works of Black creatives and intellectuals.

Harlem’s nonprofit Apollo Theater commissions and presents work from multiple disciplines; sees itself as a catalyst for new artists, audiences and the creative workforce; and partners in projecting the African American narrative and its role in American and global culture.