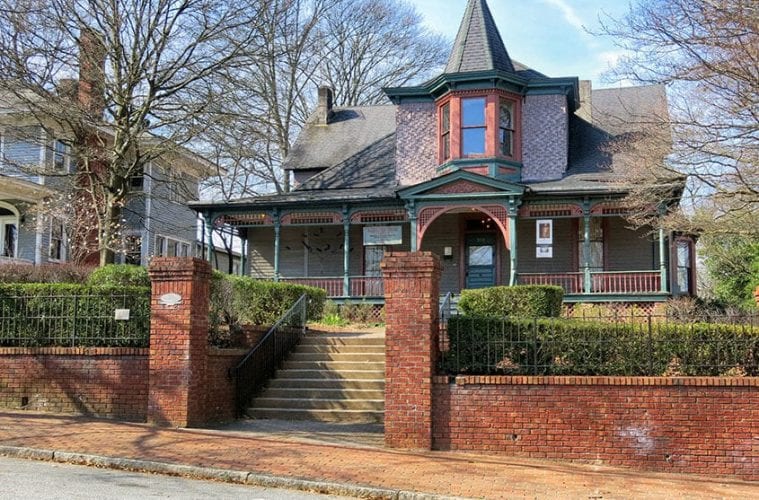 The Hammonds House Museum celebrates its 30th anniversary this year with a series of exhibitions and ambitious plans that both honor the past and look to the future.

Interim director Leatrice Ellzy Wright, who planned the anniversary programs for the West End venue, launched the exhibition series with artist Carrie Mae Weems’ classic From Here I Saw What Happened and I Cried (1995–96). On view through April 29, the photo-text series comments on slavery’s dehumanization of its subjects while imparting new dignity to the enslaved Africans pictured in repurposed 19th-century photographs. Also included is Weems’ 2016 film, People of A Darker Hue, an ode to those lost to police killings in recent years. 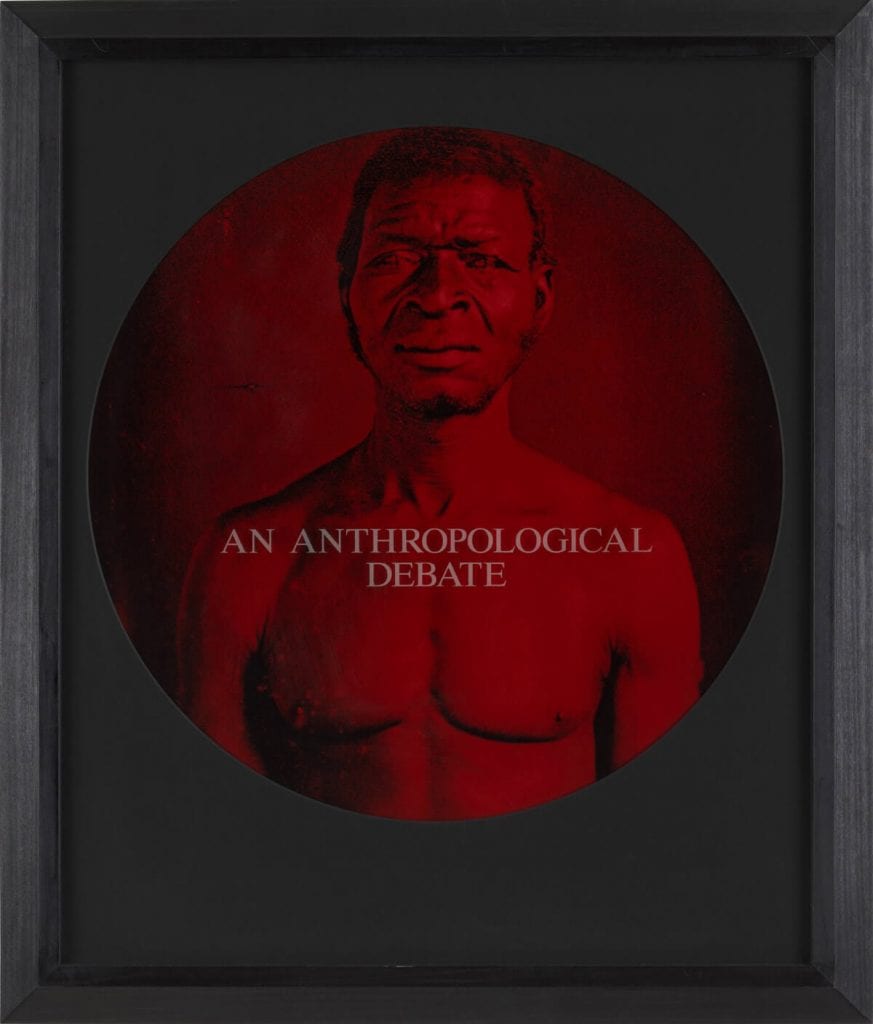 A retrospective devoted to the late Atlanta artist Charles Huntly Nelson, Jr., his first, will follow, running from June 8 through July 15. The idea was suggested by Atlanta artist Fahamu Pecou, who will curate the show. Nelson had a relationship with Hammonds House during his lifetime; he was one of the first artists to have a residency there in 1996.

As We Dream: The O.T. Hammonds and Hammonds House Museum Collection opens July 27 and runs through September 9. Atlanta-based artist and curator Kevin Sipp, a fixture at the Hammonds House for most of its existence, will make the selections from the 350-piece permanent collection. The majority of that collection was amassed by the late Dr. Otis T. Hammonds, who hung works by such masters as 19th-century landscape painter Robert Duncanson and Romare Bearden in his Victorian home, now occupied by Hammonds House.

The grand finale, a work in progress, will be an exhibition of work by Tim Fielder, an author, illustrator and cartoonist with a rich and diverse portfolio, including a strand of work incorporating elements of Afrofuturism.

Wright, who joined the staff last February, has been just as busy plotting behind the scenes. Her mission: to make Hammonds House sustainable for the next 30 years. “I’ve been rethinking how the museum does business,” she says. And that means everything from fundraising to brand management.

Wright is a veteran of nonprofit institutions. She was director of artistic programming and new technology at the National Black Arts Festival from 2002 to 2012 and has consulted for such organizations as the National Performance Network and Visual Artists Network (NPN/VAN). She was on the National Advisory Board of Leveraging a Network for Equity (LANE), an initiative to combat the disappearance of organizations devoted to artists of color, for which she is now a consultant.

“Many of those organizations were born through foundation grants or government entities as opposed to a community effort,” she says. “That can be shaky ground when funding changes.” 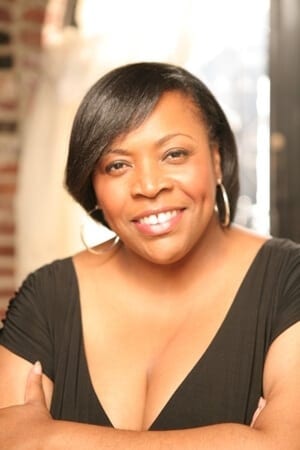 For instance, the Fulton County Arts Commission started Hammonds House when it purchased the home and the collection in 1985. The organization is an independent nonprofit, paying $1 a year to rent the building. “I feel that our public-private relationship with the county is wonderful, and we are extremely grateful,” she says. “Our job, however, is to ensure that we are doing all that we can do in terms capitalization, membership and audience development and creating sound organizational strategies to be worthy of that partnership as well as our positioning within the communities we serve.”

You might say Wright is customizing nonprofit best-practices for her organization. “A strong understanding of best practices . . . is essential to managing any non-profit organization in the 21st century,” she says. “However, as African American organizations with missions that support African American or diasporic work, how we approach best practices has to be more thoughtful and multilayered. Everything has changed since the organization opened its doors 30 years ago. I am creating a template that is non-restrictive in terms of what our possibilities are but specific in terms of what successful outcomes should look like for the organization and the communities we serve.”

Because Wright feels community buy-in and support are critical to financial stability, she is paying particular attention to expanding membership. “We want to make members real partners in the organization,” she says. The Aspiration Society, a sustaining membership program, rolled out last fall, with monthly contributions ranging $5 and up.

Wright knows Hammonds House needs to diversify its demographics. When she arrived, the large proportion of its members were retirees. “Of course, we want to keep them, but we must engage younger people,” she says.

Hoping to reach children and families through school visits and family-oriented events, she has hired a specialist to build a curriculum that meets Atlanta Public School standards, which connects artworks to classroom studies. Wright is also working on ways to reach other age groups. Thanks to Groupon, Hammonds House has become a date spot for Atlanta University students, she says. Attending to the 40–50 age group is also high on her agenda.

Wright wants to diversify funding sources and increase income through more aggressive fundraising with corporations and individual donors. Another possible source: the entertainment industry. A 35-day shoot for the upcoming film The House Next Door provided the money that enabled her to hire the consultants who are now assisting her with fundraising, education and the like, which would have been otherwise impossible with the budget of $302,000.

Her efforts are bearing fruit. Hammonds House just received a $10,000 grant from Georgia-Pacific earmarked for education. Membership is up 26 percent, and as of February, attendance for the Weems show in its first month exceeded total attendance for the first quarter of 2017. And the current budget marks an increase of $90,000.

Wright recognizes that the brand needs work and more presence on social media. “When I first started working here, I would mention Hammonds House to people, and they would say, ‘Really? I didn’t know it was still open.’ That was very painful. We were doing the work but being quiet about it.”

Wright wants Hammonds House to be a more vocal part of Atlanta’s cultural conversation, and she is looking for recognition beyond Atlanta, as well. To that end she asked Halima Taha — whose book Collecting African American Art: Works on Paper and Canvas (1998, 2005) helped spark the growth of collecting African American art — to curate a traveling show. Sipp’s show will be the core of that exhibit, which Wright hopes to tour around the time Taha publishes her next book, Collecting Contemporary African and Black American Art in the 21st Century in 2020.