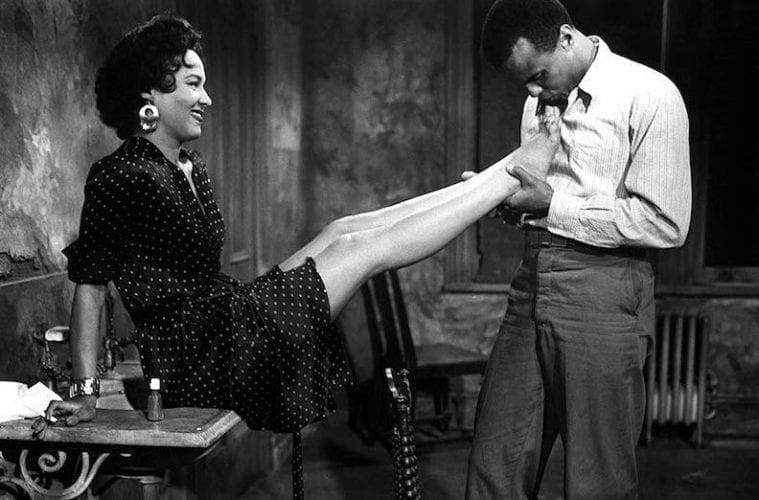 Dorothy Dandridge and Harry Belafonte in the 1954 musical "Carmen Jones," an update of the Bizet opera. It screens Wednesday night at Emory University. (20th Century Fox)