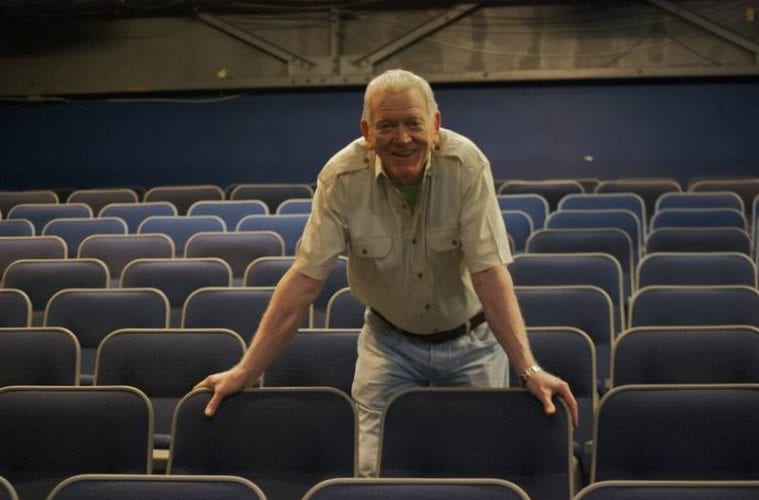 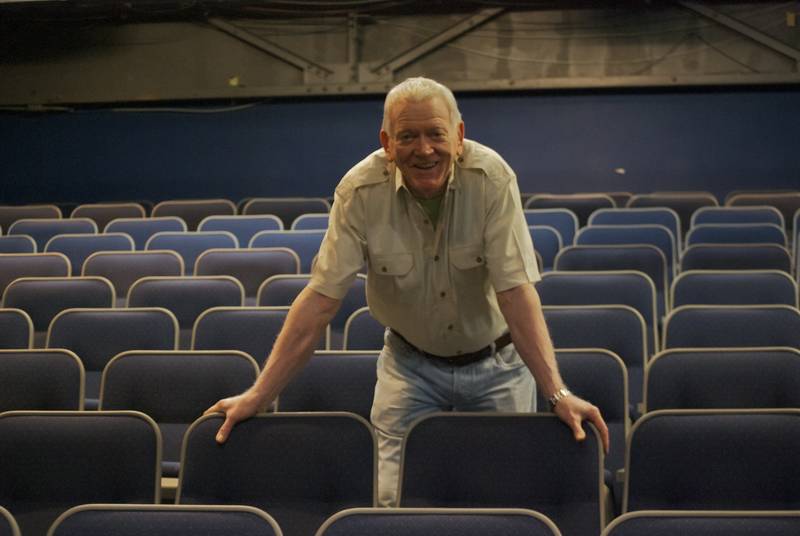 Trackside Theatre Company, the proposed new theater organized by former staffers and board members of the now-defunct Theatre in the Square in Marietta, will not be opening this year after all. Its funding proposal to Marietta City Council has been withdrawn.

On April 25, Mike Russell, who was board chairman of Theatre in the Square before it closed in March, submitted a grant proposal to City Council asking for $50,000 for the new theatrical company. On Thursday, a phone call from City Councilwoman Annette Lewis changed the situation, says Celeste Mercer, who had laid the plans for Trackside with friend and colleague Susan Reid, with whom Mercer has worked at Aurora Theatre and later Theatre in the Square. Lewis called Reid, who was to be Trackside’s artistic director, and told her it would be difficult to approve funding unless the new company has nonprofit status. Lewis suggested that the grant application be withdrawn, and Reid did so.

Earlier this week, Lewis told ArtsATL that with “the very limited tourism funds we can award, I’d be hesitant to award an organization with no track record.”

Reid sent a letter to the council stating that she believes Trackside’s nonprofit status and start‐up funding will be secured in the next calendar year. At that time, she said, Trackside will reapply for a grant.

After ArtsATL broke the news of the planned new venture on Wednesday, it stirred considerable controversy in local theatrical circles because of the appearance that it was essentially an ouster of Palmer Wells, who founded the much-loved Theatre in the Square 30 years ago and was its artistic director. “I feel betrayed by the board and some of the employees,” Wells said.

Wells says he does not understand why Theatre in the Square’s board of directors ignored financial commitments he had secured to keep it in operation. He says he now believes the board knew all along that it would be organizing Trackside shortly after shuttering Theatre in the Square.

But Mercer says that she and Reid simply decided to strike out on their own and start a new theater. “We wanted to do something positive with our lives,” she says. “We are both residents of Cobb County and wanted to see a professional theater here.”

The reaction to the news about Trackside, she says, surprised them. “I expected that, after a 30-year theater had closed, some people would say, ‘Why do you think yours will be successful?’ I didn’t expect the resistance, the conspiracy theories that have abounded, and all the negativity.”

Russell’s name was not only on the now-withdrawn Trackside grant application, but he is named in its articles of incorporation as its interim board chairman. At least three former Theatre in the Square board members helped form Trackside. But Mercer maintains that it’s actually just her and Reid behind Trackside. “There is no Theatre in the Square board involvement at all,” she says. “We asked for introductions and felt support by the people we approached.”

Mercer and Reid plan to take a few days away from the situation to think about it and decide on the next steps. Mercer says she is still interested in pursuing a theatrical job.

The news that Trackside has withdrawn its grant request did not surprise Wells. “I think it’s certainly the right thing for [Trackside] to do,” he says. “Most granting organizations need to see a proven track record before giving out money. I think [Trackside] realized they were facing an uphill battle.”

He says he received a phone call this week from Reid, who told him that the plans for Trackside began only after the demise of Theatre in the Square. But he doesn’t buy it.

“I think that’s dubious,” says Wells. “I don’t believe that. I believe it started a long time before.”