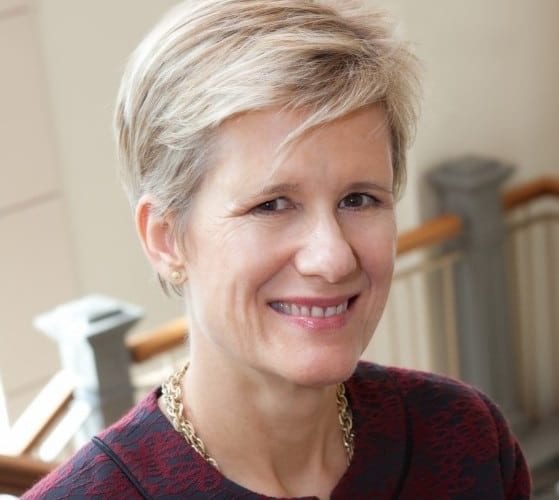 The Atlanta Contemporary Art Center has announced that Lisa Cremin is the recipient of its third annual Nexus Award. Cremin is the founding director of the Metropolitan Atlanta Arts Fund at the Community Foundation for Greater Atlanta. 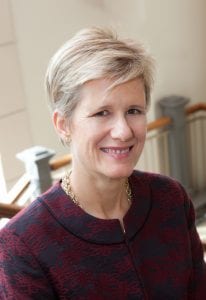 “Lisa is a respected leader whose personal and institutional efforts have helped to stabilize, nurture and empower countless arts organizations,” says Stuart Horodner, artistic director of the ACAC. “She is a tireless advocate who cultivates connections inside and outside of Atlanta, and she raises the bar for individuals and agencies trying to bring new ideas and experiences to a diverse public.”

In this she embodies the Nexus Award, which was established in 2010 to honor individuals who have made a profound contribution to contemporary visual art in Atlanta and beyond.

Cremin also works with donors at the community foundation who are interested in arts and culture, and she oversees the foundation’s Atlanta Public Art Legacy Fund. She helped induce Artadia: The Fund for Art and Dialogue, a New York-based organization that gives grants to artists and makes them part of its national network, to make Atlanta one of its hubs. It dispensed $45,000 to Atlanta artists in its second round of grants, announced in November.

“Lisa played an important role in introducing us to the community,” says Lila Kanner, executive director of Artadia. “She connected us with donors, including the Judith Alexander Foundation, whose support made the first year possible. I admire her work and all she has done for Atlanta.”

Cremin will receive the Nexus Award at a celebration at the ACAC on May 24. For more information, click here.