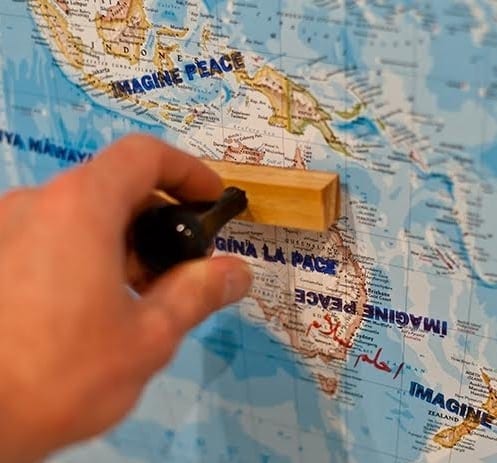 Flux Projects announced that Flux Night 2015: Dream, which was to have taken place on Saturday, October 3, has been postponed due to increasingly poor weather conditions. A new date for the event will be announced shortly.

“It was a painful decision to make,” said Anne Dennington, executive director of Flux Projects. “Artists, their collaborators, our curator and our production crew have worked long hours and really put their hearts into this event. No one is more disappointed than we are.

“However, as the weather has continued to take a turn for the worse, it became apparent that safety to artists and audience could be compromised, as could the integrity of the projects.”