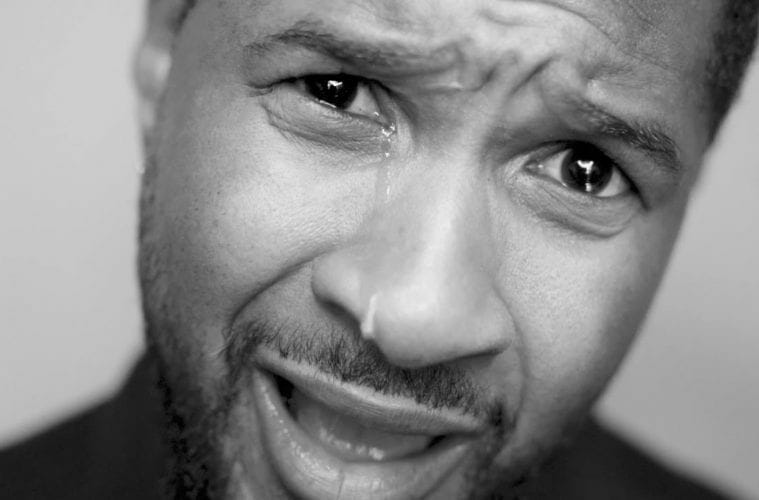 Of his powerful new video single, “I Cry,” Atlanta’s Usher says, “This video is in honor of the courage and bravery of the activists and organizations who are demanding a change to broken systems rooted in hundreds of years of racism. It includes iconic photography from the great humanitarian and Black artist, Gordon Parks.” The video, stark and evocative, is not only a cry of anguish and anger about racism, but also self-reflective on whether Usher himself has done enough. “I see struggle, I see pain / I see only the mess we made / I see things that I can’t change / And it hurts my heart to say . . . I cry.” Proceeds from the song will be donated to the Local Initiatives Support Corporation in support of Black–owned businesses and Black–led community groups. — Scott Freeman

Young Antiques’ Another Risk of the Heart is their first album in nearly a decade. However, the group returns bolder and more heart-wrenching than ever. Singer/guitarist Blake Rainey and his bandmates, Blake Parris (bass, backing vocals) and John Speaks (drums), balance rock ‘n’ roll and a splash of country with ease. In the video for “Goin’ Home,” Douglasville native Kelly Hogan (Decemberists, Neko Case, The Rock*A*Teens, The Jody Grind) is a force to be reckoned with, carefully balancing harmonies and adding fullness to the song. The video is screened remotely from Young Antiques’ and Hogan’s old-school television sets, providing a sense of comfort and ease, while singing of finding peace in putting down roots. — Lauren Leathers

This is genius — twisted genius — the theme from Gilligan’s Island set to the music of “Stairway to Heaven.” Puddles Pity Party is the alter ego of Atlanta singer Mike Geier. He built a substantial YouTube following before he exploded nationally via his appearances in 2017 on the television show America’s Got Talent. Geier, as Puddles, had a headline residency at Caesar’s Palace in Las Vegas and national tours. The mash-up of Gilligan and Led Zeppelin was written and performed in 1978 by San Francisco’s Little Roger and the Goosebumps, then taken to a new level by Puddles through his effusive, though understated, performance and . . . those special effects. — Scott Freeman