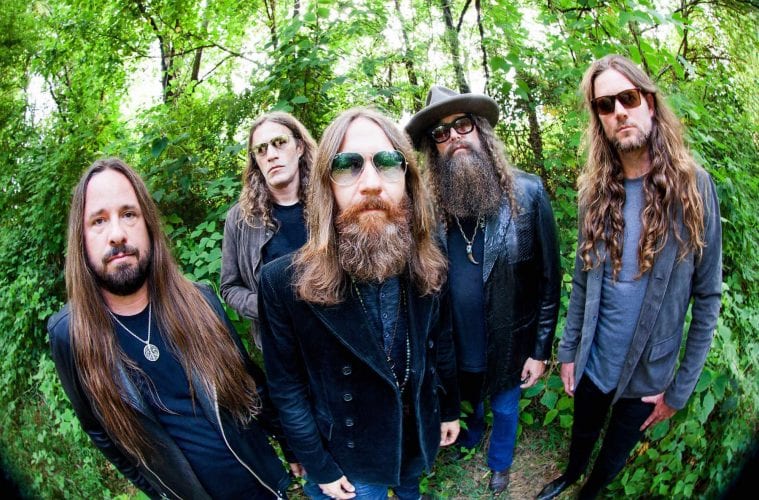 “Your Hand in Mine” by Lady Clementine’s Fantastic Party may be the Atlanta song of the spring. Written in 2018, the song is a hymn for togetherness and mutual support that takes on deeper levels in wake of the coronavirus pandemic. “I imagined reaching out to my younger sisters and what I would say to them if I knew they were in the darkest places of their minds,” Clementine writes on Facebook. “Sometimes we don’t need someone to give us solutions . . . we just need someone to step into the dark place with us and let us know we aren’t alone.” Indeed.

Blackberry Smoke has evolved into the city’s torchbearer for rock ’n’ roll with a well-deserved international following. The group recently paid homage to its roots by traveling to the newly restored Capricorn Sound Studios in Macon to lay down tracks for an EP devoted to the music of the Southern Rock era. The six-song EP, Live From Capricorn Sound Studios, will be released June 19 and a portion of the proceeds will go to MusiCare’s Covid-19 Relief Fund. The first single from those sessions is a loyal and soulful rendition of the Allman Brothers Band’s iconic “Midnight Rider.” Check out Charlie Starr playing Duane Allman’s goldtop 1957 Les Paul, which Allman used on Layla and Other Assorted Love Songs, along with the original “Midnight Rider” and other early ABB classics.

This week’s vintage selection is The Jody Grind, a quintessential Cabbagetown band that seemed destined for stardom when a car accident killed two band members in 1992 less than a week after the group released its second album. The band featured Kelly Hogan (the Douglasville native who now sings with Neko Case) and Bill Taft, along with the late Rob Clayton and Robert Hayes. This video was directed by Neil Fried and filmed around Atlanta, along with performance footage from a club in Athens.