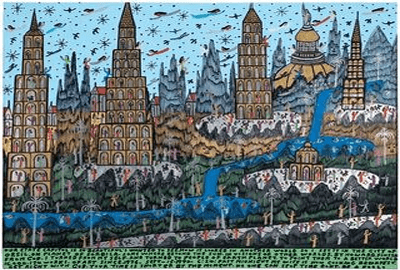 The Georgia Council for the Arts has become a publisher. It hopes to boost recognition of the state’s artists and museums through “Georgia Masterpieces: Selected Works From Georgia’s Museums.” 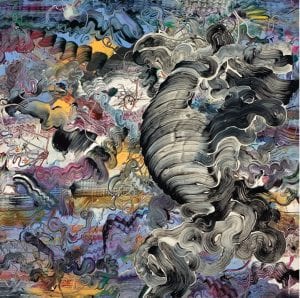 The participating museums made nominations, which were winnowed by a panel composed of artist Judy Barber, executive director of the Madison Morgan Cultural Center; art consultant Marianne Lambert; and Joe Thomas, chairman of the art department at Kennesaw State University. Curators from the museums wrote the entries.

It will be interesting to see what its impact will be. Here’s one: the book’s publication inspired Margaret Shufeldt, curator of works on paper at the Michael C. Carlos Museum, which is one of the participants, to mount an exhibition of Georgia artists in the permanent collections. It will open January 27. 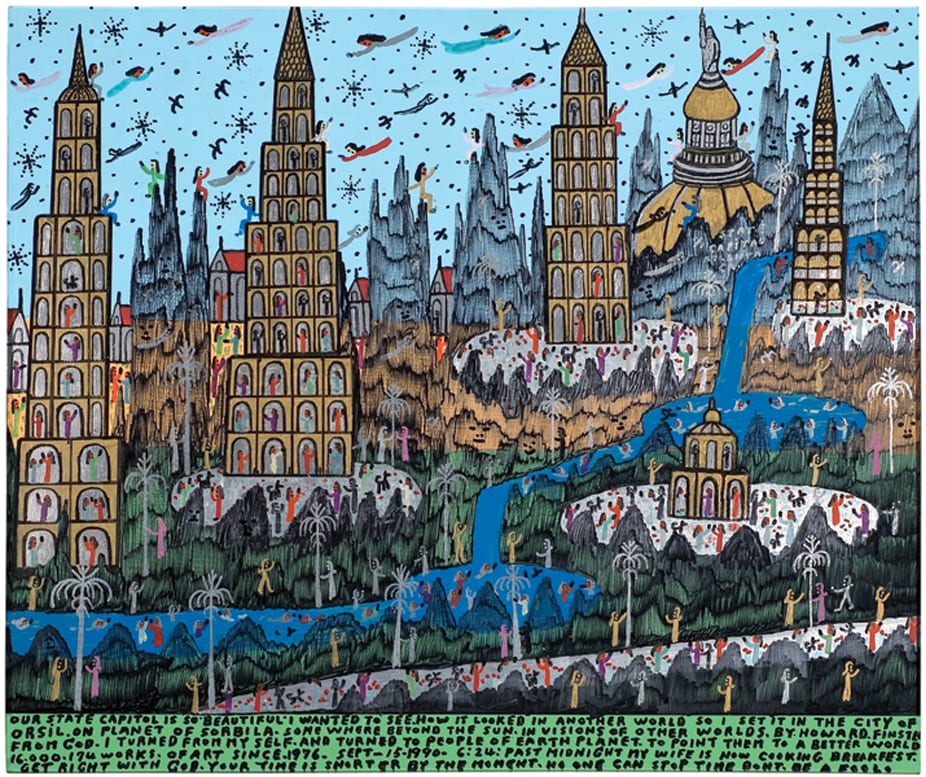 The book, which costs $34.95, is available through the GCA’s website.