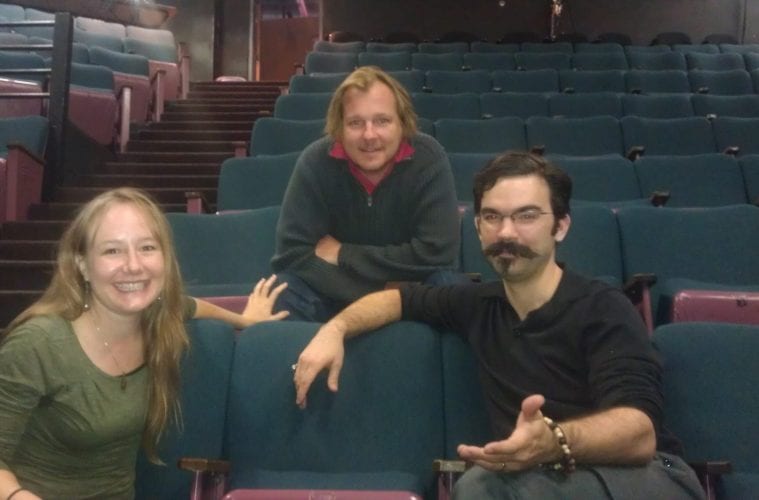 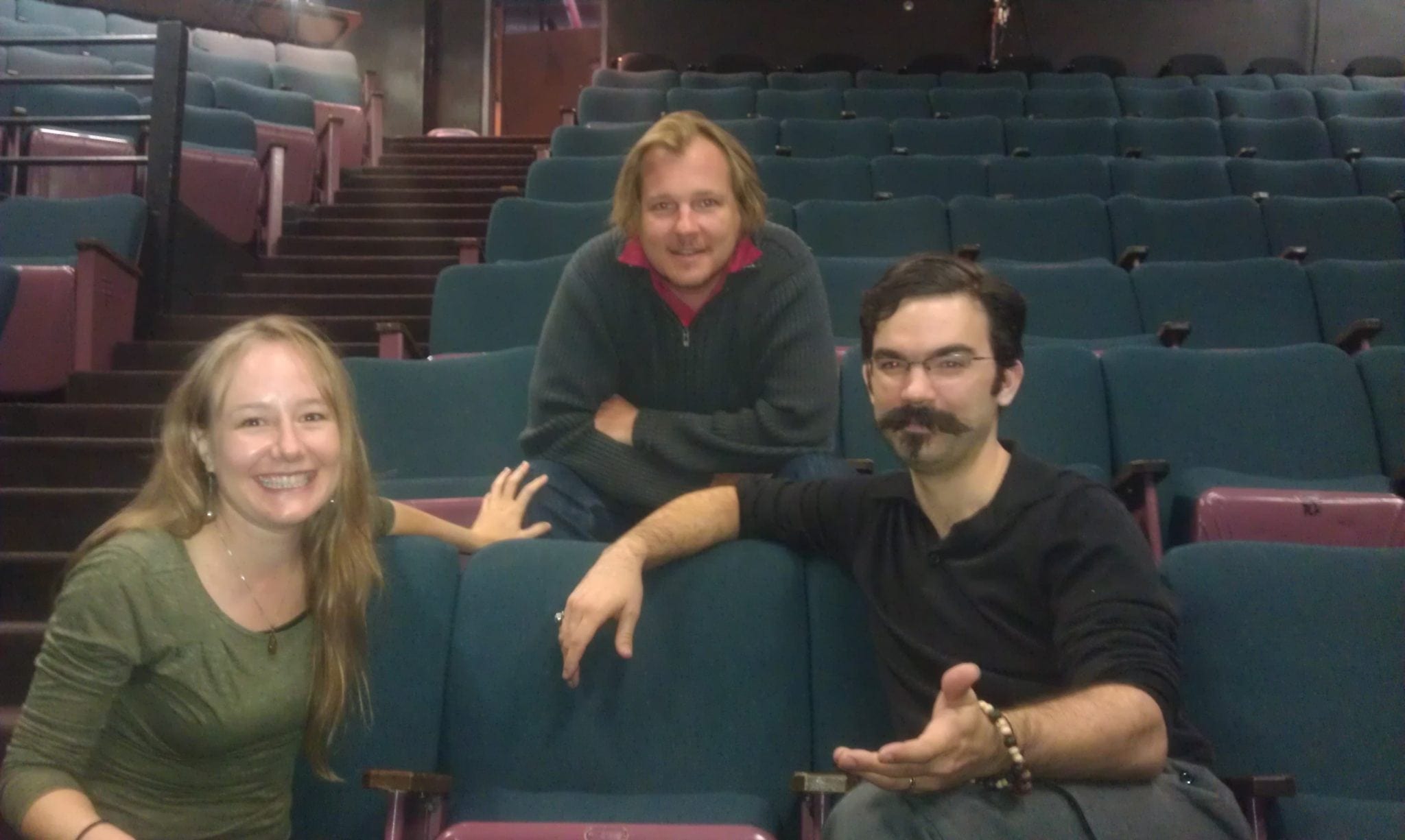 When Del Hamilton and his wife, Faye Allen, founded 7 Stages Theatre in 1979, they had no idea they’d still be running it more than three decades later. After years of planning for the future of the Little Five Points venue, the two have now passed the torch. At the start of the year, Heidi S. Howard became the new artistic director and Mack Headrick became managing director. Both are longtime staff members.

The theater occupies an important niche in Atlanta, staging often experimental work that few other local companies will touch. When Hamilton and Allen started 7 Stages, their mission was a simple one. They wanted to create a haven for artists and audiences to address social, political and spiritual issues present in their daily lives. “We’re the odd and unusual theater, and we do politically conscious work, trying to illuminate the culture and universe in which we live,” Hamilton says.

The two have known for a while that it was time to move on, but they wanted the transition to be smooth.

“The need for new leadership came up about eight years ago, and it has been that long since we have started to think and plan for this step,” Hamilton says. He invited new management leadership and an associate director to facilitate a transition, but that effort fell apart after a few years. So he then opted to look inward.

“In 2009, we looked at the principal people who had been working at 7 Stages for more than the last decade, and everyone agreed the new leaders were already present, working well and diligently,” he says. “So we created a plan to make this transition. We started on it three years ago and formalized it on paper two years ago, and now we are implementing it.”

Howard, who has run educational programs and been involved in all artistic activity at 7 Stages for 12 years, agreed to be the new artistic leader. Headrick, who started as a technical director 11 years ago, has gradually learned more about the administrative end and has taken over as managing director.

“The board totally supports the plan,” Hamilton says. “I am now a kind of consultant, with an emphasis on developing special projects, mostly our international work. Faye has cut back her hours, but still functions as a producer and staff person, although she will alter her work at the theater.”

They both plan to continue as actors, directors and designers with 7 Stages and are in the cast of the upcoming “Lady Lay,” with Hamilton playing music legend Bob Dylan. They will also stay on the board of directors for a while.

Hamilton jokes that the only thing worse than when the co-founder and artistic director leaves a non-profit theater “is when he decides to stay.”

7 Stages has produced more than 50 world premieres and taken its work around the globe. “Our main goal was to produce the plays other theaters avoid, and we more or less still do that,” Hamilton says. “Other goals included a desire to produce new work for what were then considered underserved communities, including the gay community. Within a few years we started to think about making international work, and this has led us to contacts with like-minded artists in many countries and cultures.”

The theater is notable for staging one of the first local plays dealing with AIDS — Rebecca Ranson’s “Warren” in 1984 — as well as the work it has done with Atlanta playwright Jim Grimsley. It has hosted performances by controversial artists such as Tim Miller, Karen Hughes and Karen Finley and worked with the Freddie Hendricks Youth Ensemble, among many others.

Howard is excited about carrying on the theater’s mission. “7 Stages is known for breaking down barriers about what theater can be, merging artists and media,” she says. “I want to continue that and be able to bring in programming.” She will continue to run Youth Creates, 7 Stages’ high school theatrical training program, and direct certain shows.

For his part, Headrick also wants to continue 7 Stages’ edgy, experimental slant, but he knows he must watch the bottom line. Running a theater is never easy, he says, especially without a splashy, “Sound of Music”-type show every year. “That’s my entire existence,” he laughs. “That is the battle: to weigh both sides.”

Hamilton is glad to be able to let a new generation make those decisions. “I don’t think of myself as particularly old, but non-profit theaters should be run by the young,” he declares. “Theater needs young ideas. Of course, older guys like me have young ideas, but the process of making theater demands youth.”