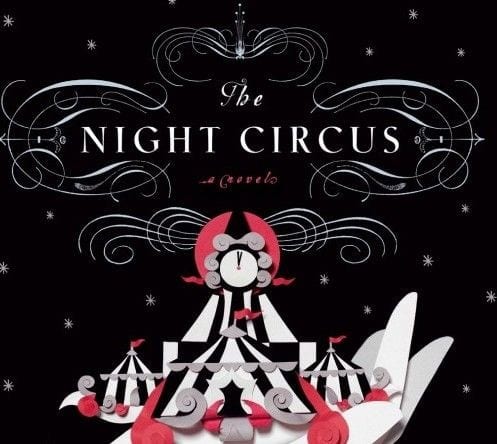 A phantasmagorical tale of magic and romance, Erin Morgenstern’s debut novel “The Night Circus” was published in September 2011 to critical acclaim and quickly found a spot on best-seller lists. Set mainly in 19th-century London (but one with a deliberately skewed history), it was compared to Susanna Clark’s “Jonathan Strange and Mr. Norrell,” Christopher Priest’s “The Prestige” and the works of Neil Gaiman. Morgenstern will appear Saturday, September 1, at the always well-attended Decatur Book Festival, now in its seventh year in and all over Decatur. In connection with her appearance, Random House and Morgenstern have agreed to give away five autographed copies of “The Night Circus.” And the only place to get them is here on ArtsATL!

But of course there’s a catch. In “The Night Circus,” two young magicians are constantly being tested, and you will be too if you want to win one of the signed novels. We’ve put together a little quiz about the Decatur Book Festival and its history to winnow things down to the most worthy. In the age of Google, it’s almost impossible to make a really difficult online trivia quiz, but we hope there’s at least a little challenge here. The first five people to email all five correct answers to winthenightcircus@gmail.com will have their names and information forwarded to Random House, which will send out the books.

In your email, make sure to include your name, mailing address and telephone number. In the event five people don’t send in perfect answers by Friday, August 24, we will award the books to the five people with the most right answers.

A big thanks to Erin Morgenstern and Random House for partnering with ArtsATL and the Decatur Book Festival for this unique opportunity.